I’d like to take a moment to reflect on mirrors.

I’m talking specifically about those 3-way ones. Who thought it was a good idea to install them in every dressing room in Bloomingdale’s? I guarantee you it was not a woman over fifty.

Let’s be honest. The only people who LIKE looking at themselves in a 3-way are those who have flawless bodies and those who have learned to embrace their flaws. These two groups together equal maybe .01% of the population. That leaves the other 99.99% of us reluctant to shop at Bloomingdales.

On a recent trip to the store, I tried on a dress that, in Mirror 1 (head-on) looked fabulous. I was imagining wearing it to great effect on some red carpet when I made the mistake of adjusting Mirrors 2 and 3 for a look at the rear. I rarely get such an accurate view, so I was startled to notice that some shape-shifting had taken place behind my back. (Not in a good way.)

“It’s not your ass, it’s the dress,” I told myself. I unzipped and stepped out of the frock, handling it with some hostility. I was careful to avoid further self-examination before slipping into my jeans. Once dressed, I couldn’t help looking again.

“It’s not your ass, it’s the jeans,” I said, and got the hell out of Bloomingdales.

If I were in charge of customer relations at that store, I’d remove two mirrors and install shadowy lighting in all dressing rooms. I’m pretty sure their sales would triple. If that approach was cost-prohibitive, I’d at least have the decency to post signage saying, “It’s not your ass, it’s our clothing.”

Meanwhile, I’m going shopping where I can completely avoid the trauma of a 360º self-inspecition: online. 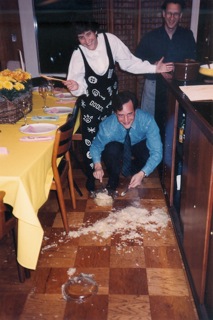 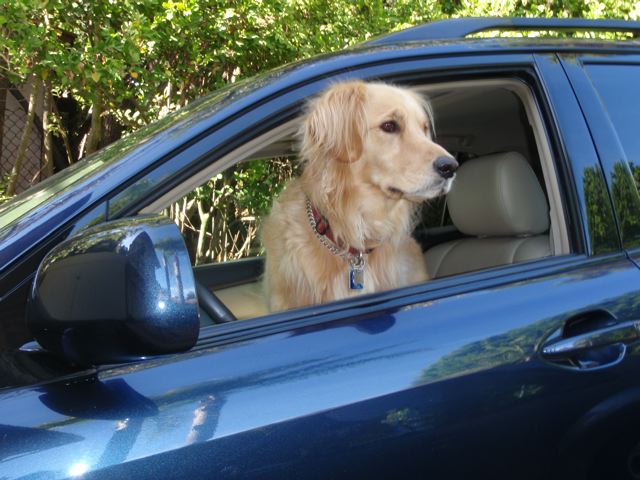