In a recent video I made about boiling an egg, I introduced my cow kitchen timer. This adorable gadget caused such a stir among video viewers, I feel compelled to tell you more about it.

This timer’s most striking feature is that, instead of sounding an abrasive bell or a buzzer when it’s time, it emits a charming moo. You feel as if you are being gently poked by a laid back farm animal, instead of shattered by the shrill, demanding sound of an emergency. Maybe I’m oversensitive to the nuances of timer language, but, it’s as if the cow timer says, “Hey, I know you’re busy doing world-changing things, but your skillfully prepared plum cake sure smells ready!” The traditional timer sounds more like, “Yo, Martha Stewart! Wake up or burn it down, fog brain!”

What’s also interesting is that the timer sometimes moos once, but sometimes twice, as if it intuits that you have not heeded its first call to action. For example, the other day I was multi-tasking as usual, baking a plum cake for my mahjong group’s potluck, while also organizing my shoes according to frequency of use. I heard the moo but decided to ignore it for a minute while I determined the whereabouts of a missing black loafer. Just as I headed for the rosemary bush, which is my dog Oliver’s favorite shoe burial ground, the cow timer made an executive decision to moo a second time. Apparently it knew that the plum cake would most likely burn while I chased the dog with a rolling pin. Either this is one hell of an intelligent gadget or the cow is in cahoots with the dog.

A caveat: Family members who don’t cook and are therefore clueless about gadgetry should be warned that there’s a cow in the house.

Early in my timer’s tenure,Tom and I were having a lively discussion about the pros and the cons of having his cousin for dinner. My (con) point was that her husband Quentin (who dresses and speaks like Sherlock Holmes) invariably shows up having just gone vegan or pescatarian or whatever trendy food regimen precludes eating what I’ve cooked for dinner. Just as I was reminding Tom about the beef stew Quentin rejected on their last visit, the cow timer went off, startling Tom so severely that he required several minutes of recovery time.

On the other hand, if Quentin or someone equally odious were to come to dinner and refuses to eat, say, the lasagna you’ve spent five hours making and you’re feeling a little hostile, discreet use of the timer is an excellent and harmless revenge tactic. When placed under the offending diner’s chair (or even in the guest bathroom, if you can work out the timing), a good moo is guaranteed to shock the bejeezus out of annoying dinner guests.

The cow timer is useful in many ways outside the kitchen as well. If I have to go out for dinner at eight, I will set the timer to moo a half hour before I need to leave, so I don’t space out and show up at nine. If my husband or the dog does something that pisses me off, I can set the cow timer to allow myself ten minutes cool down time before I respond, thereby minimizing the rolling pin injury sustained by the perpetrator. If chatty Aunt Lucy calls, I set the timer for five minutes, and when it goes off, tell her I have to go tend to the cow and hang up. If my visiting daughter leaves her room in a mess that suggests she was brought up in a barn, I’ll plant the timer in her room to deliver a subtle message.

I mean, the list of uses for this thing is endless.

If you want to do yourself a favor and pop for this incredible domestic tool, click here and it’s yours. If you are on my Christmas gift list, hold off, and don’t be startled if you hear a moo issuing from your stocking. 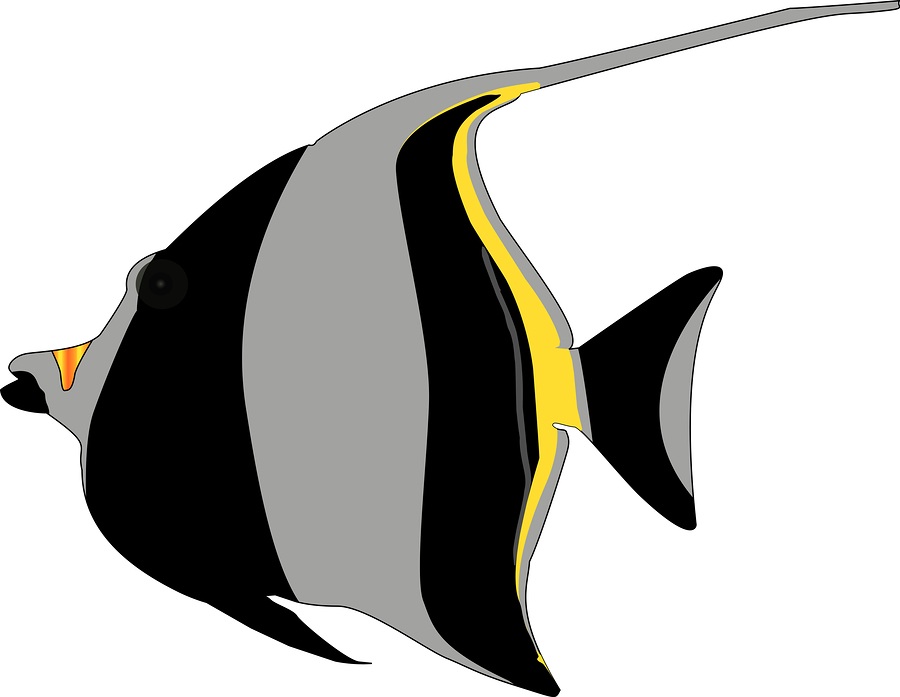