Jessica: “So we’re going maybe ten miles an hour on that tiny road in the woods, and some crazy environmentalist pops out of the bushes and starts yelling at us for driving a Suburban. We try to tell him it was Hertz’s screw-up and that we are actually nice people and we’re against fracking and everything but he bangs on the car with his fist, so angry he’s, like, spitting…”

Jessica: “Of course he’s right, those cars are a scourge, but anyway, here’s what’s bugging me. He looked exactly like this character actor whose name I can’t remember. It’s driving me nuts. I think he was in that famous old movie with Rock Hudson.”

Susan: “Which movie? You mean like Pillow Talk or something?”

Jessica: “No, one of Rock’s serious ones.”

Susan: “Ladies, I know it’s against policy, but next time we go to the beach, I think maybe one of us should bring a smart phone.”

Roxanne: “Yeah, I thought of that earlier, but then I forgot.”

Susan: “Okay, so what did the guy look like?”

Jessica: “You know, grey hair. I think in the Rock movie he played an angel or something…”

Susan: “A character actor with grey hair? That narrows it down to about half the membership of SAG. Can you be more specific? ”

Roxanne: “Was it Ernest Borgnine maybe? Or William Shallert?”

Susan: “Was it that older actor in The Godfather, the one who had a real-life affair with whatever-her-name-is, that actress from Rocky?”

Jessica: “I mean, there were eight old-guy philanderers in The Godfather but no. Wait, do you mean he had an affair with whoever-she-is, Coppola’s sister? ”

Susan: “Yes! I saw her once in a restaurant in Baltimore. She was wearing black harem pants. What is her damn name?”

Jessica: “You know what? I think it wasn’t a Rock Hudson movie actually. I think it might have starred that other dreamboat…the one who was in Breakfast At Tiffany’s…”

Roxanne: “I want to be Audrey Hepburn in my next life.”

Jessica: “You know, Elizabeth was obsessed with Audrey at a very young age, when she was seven or eight. She was even Audrey for Halloween. We went down to that vintage store on Ventura—I used to take the kids there every October for costume detailing. She got the long black gloves, the tiara, the pearls, the cigarette holder, the whole iconic thing.”

Jessica: “But get this. Elizabeth-slash-Audrey went to school on Halloween all proud and excited about her costume and guess what. Her peers had no idea who she was. Who Audrey Hepburn was.”

Jessica: “She was sort of crushed. Okay, but wait. So cut to Halloween, 2013. Elizabeth of course is now a grownup living in Brooklyn and the days of taking my kids trick-or-treating are long over.

I’m alone in the apartment, sitting near the door in my droopy witch hat, waiting to hand out these overpriced lollipops I got at Dean and DeLuca. I’m thinking how I used to love walking the girls from door to door, to see their ecstasy over all that free candy, their little hands sticky, Tom and I assuring them that the scary ghost we pass is not real, carrying their jackets in case they got cold, helping them identify and discard any treats that have raisins in them….

So I’m waiting, all achy with these memories, and I go out to take the recycling to the bin and I step squarely in a giant pile of dog shit which my neighbor’s bulldog has deposited in the hall.”

Jessica: “I know, I almost burst into tears but then kids start showing up so I pull myself together. Here comes Spiderman and Cinderella and so on. Then who shows up but a mom with her daughter who is wearing the exact same Audrey costume Elizabeth wore back in the ‘90s!”

Jessica: “Yep, and I gasp and start gushing about how my daughter had worn the same thing and wasn’t Audrey Hepburn the greatest and blah blah blah…I think they were a little taken aback by my excitement level.

The mom told me that none of her daughter’s friends knew who Audrey Hepburn was either.”

Susan: “Do you think a day will come when the general population will forget who Audrey is? She’ll be phased out of our collective memory?”

Roxanne: “Naah. Audrey? No way. Me, they’ll forget. Not Audrey.”

Jessica: “I will not be forgotten by that guy in the woods today. He will always remember me as that awful lady driving a Suburban.”

Susan: “Oh right, wait, what were we talking about before Audrey?”

Roxanne: “Who can remember?” 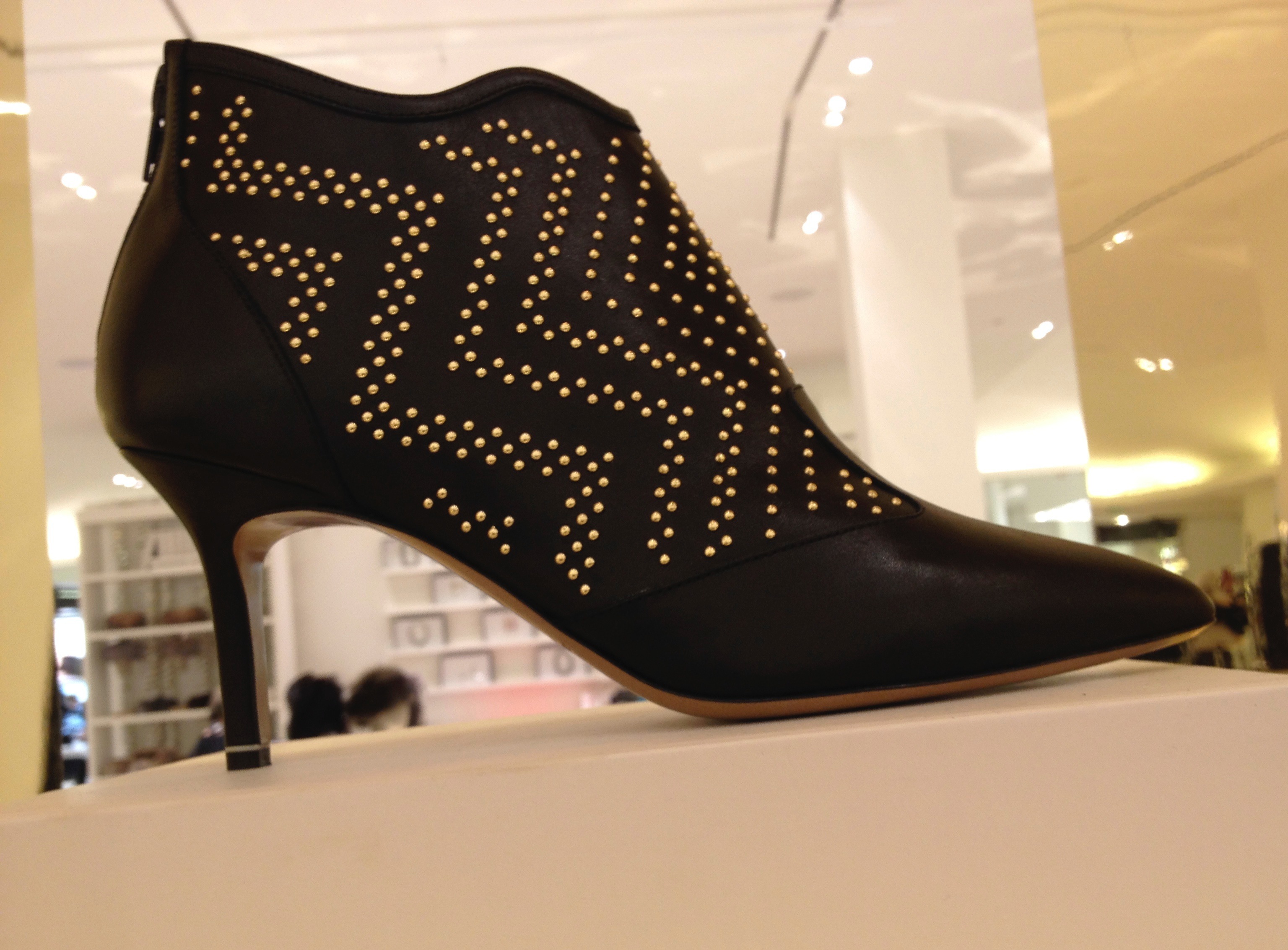