In Washington last week, there were a bunch of men in black suits shouting.

I know what you’re thinking, so what else is new? But these men were unusual in that they were not shouting at each other, they were shouting The Star Spangled Banner. Not melodically, I mean, just, you know, shouting it, an odd arrangement of it.

They are The Shouting Choir, thirty guys who, according to their website, have “nothing better to do,” so they go around, popping up in a variety of venues, and shout for ten minutes. While it may have been hard to hear them over all the other shouting going on in D.C. last week, if you’d been in DuPont Circle on Tuesday you’d have heard the SSB and other traditional songs presented in a unique format.

Apparrently they are often mistaken for trouble makers and get hassled by cops. This is, of course, partly due to the fact that they are yelling in a serious tone, but also maybe because they wear black ties made out of bicycle tire inner tubes. As an avid tie-watcher, I find their choice compelling, but some might think it suspicious.

The Shouting Choir, by the way, are Finnish. That would distinguish them from some of the other shouting men in D.C. last week, who are simply Finished.

If you have not yet had your fill of hearing men shout this week, and would like to check out the choir, go to www.huutajat.org then click on recordings, then on The Star Spangled Banner. 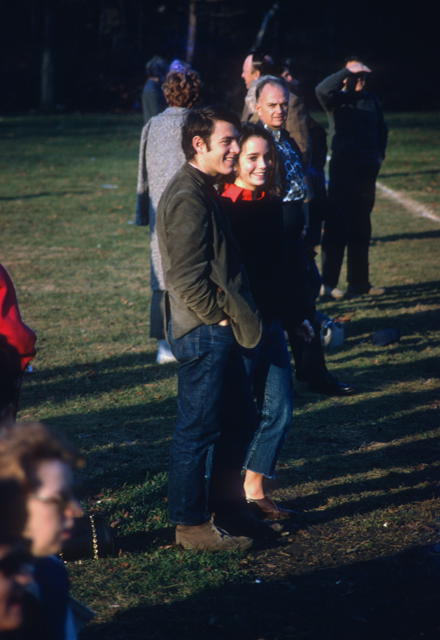 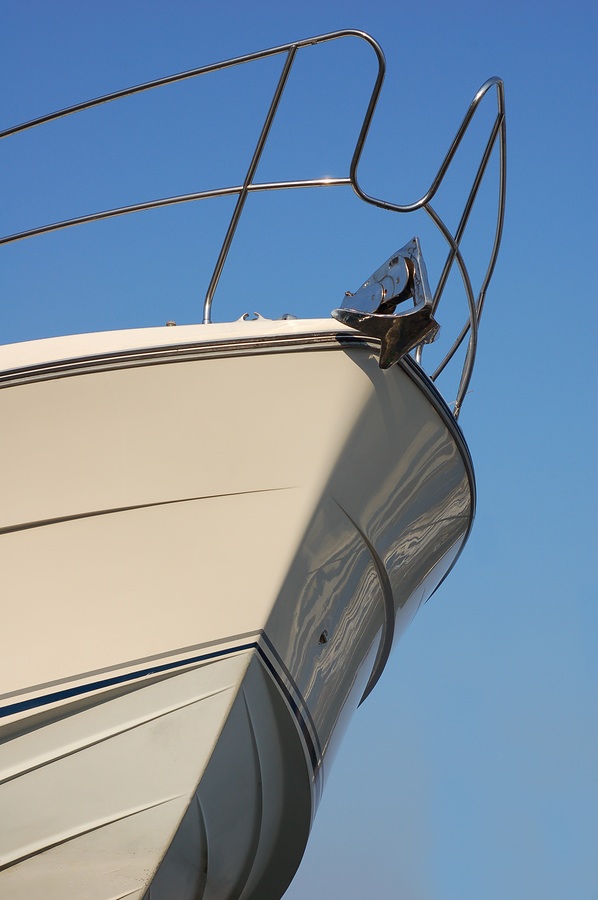