A little YouTubing reveals that Barck Obama favors an interesting tie choice: plain light blue, simple, subdued, sophisticated and presidential. He’s worn it on many occasions, from the More Perfect Union speech in Philly to Yes We Can. Then, when introducing Joe in Springlfield, he loaned his VP nominee the tie. (Click here for the evidence.)

It didn’t stop there, however. Apparently, Joe Biden was so fond of the tie in question he borrowed it again for his Denver speech. (Click here.) But not before sub-lending it to another democrat who preceded him on the program: did you notice what Bill Clinton was wearing that night? (If you didn’t, you were either listening way too hard, or watching Family Guy. Click here to get up to speed.)

And in case you were out getting pizza when Al Gore spoke on that historic Thursday night, click here to check out who borrowed the tie next.

Now, excuse me, but Hillary has maybe 500 pants suits, but these demo-dudes can’t even pop for a couple extra ties? They can’t send a surrogate over to the J. Crew summer sale? Are they just going to keep circulating the light blue until somebody spills chanpagne on it?

Obama wore a red stripey number when he made his acceptance speech. I’m guessing Al didn’t have time after his turn at the podium to pass the tie back to its original owner before show time, so Obama wore his other one.

As an ardent tie-watcher, I intend to keep an eye on Al and Joe and Bill over the next several weeks. I’m curious to see when and where the light blue tie appears next, or if the red striped will move into top position as the preferred loaner and begin making the rounds. 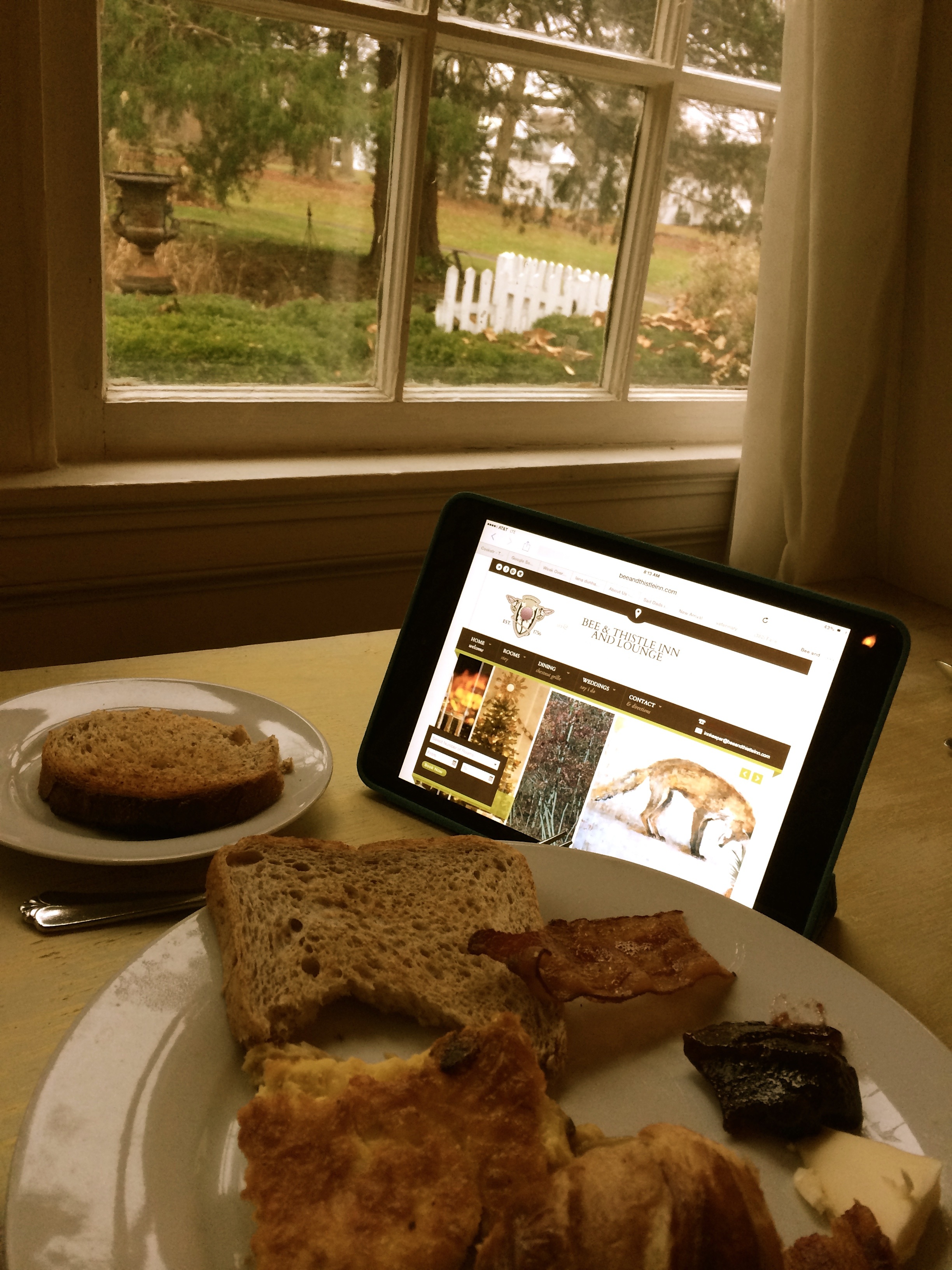