If you follow this blog, you know I’ve been noting the recent proliferation of stupid burglars. The latest one to catch my attention was the guy at Bath and Body Works who stole 75 bottles of body lotion. (Dry skin much?) He stuffed them all down his pants, which of course rendered him helpless to flee when a cop’s suspicions were aroused by the unusual bulges in the perp’s slacks.

(Robbery 101: when doing a B. and B.W. hit, bring a female accomplice with a poofy skirt. Plenty of space under there for a whole shelfload of products, and still room to pick up a few items at the Gap while you’re at it.)

But I just heard a rare story about a smart burglar. This guy in Poland, Stanislaw Muchy, mailed himself to businesses he wanted to plunder. His accomplice did the mailing, the thief-in-a-box was delivered, then, after employees left for the day, he busted out and robbed the place. Then he mailed himself and his loot home again.

The one stupid thing he did was to have a falling out with his accomplice, who then turned him in. (Robbery 101: be kind to your accomplice. Do not criticize their haircut or otherwise offend them.)

So that was a dumb error, but overall the thief was pretty sharp. I mean, I’m damned if I can figure out (and Google will not reveal) how the guy managed to do that last bit, re-packaging and getting himself home post-robbery. I say he gets a lot of points for thinking outside the box. 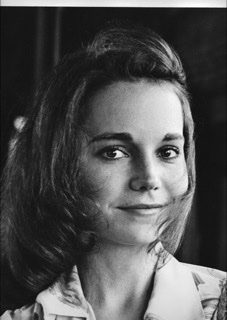 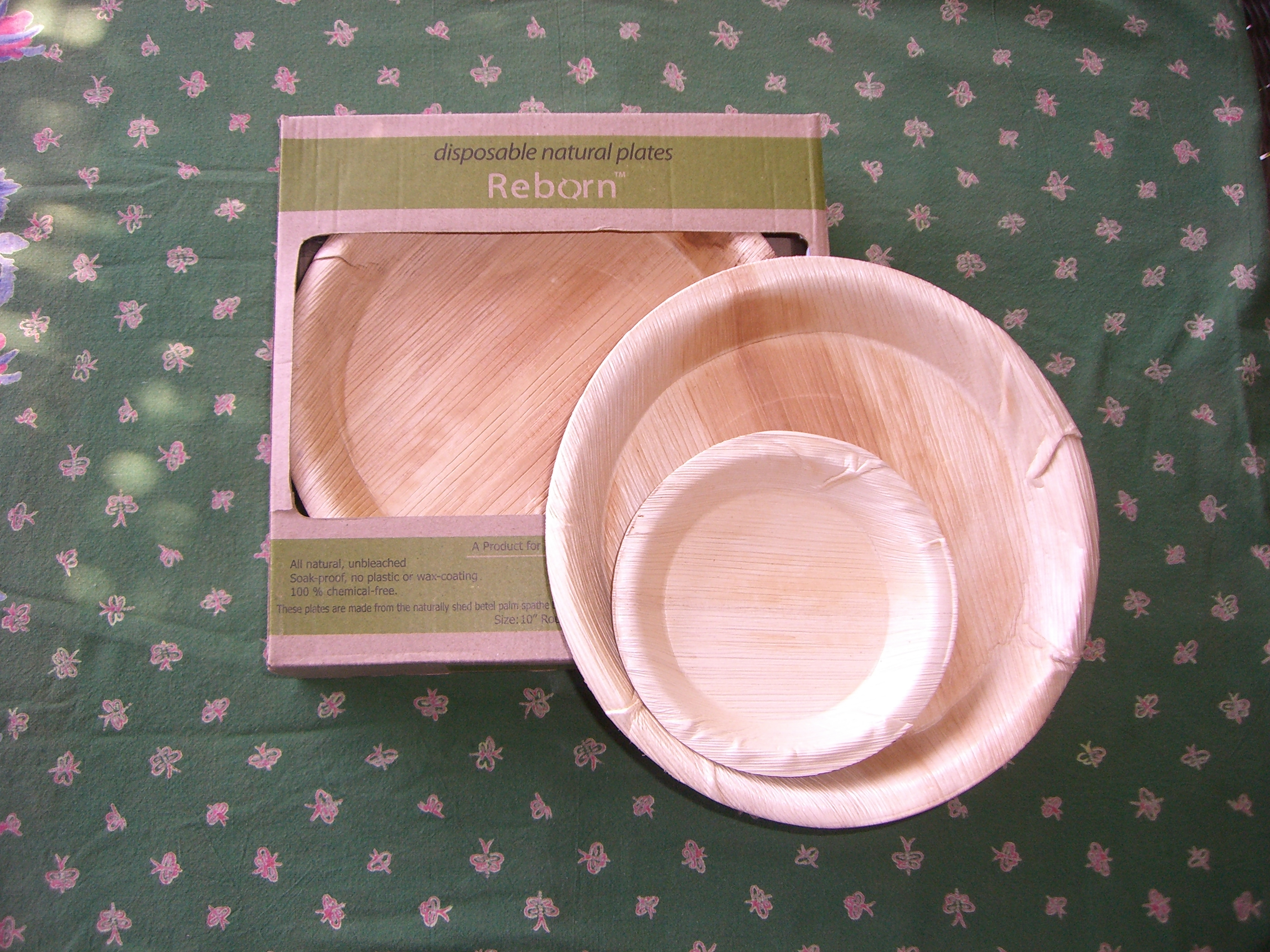