In a follow-up to the swine flu cocktail story, I just learned that in the entire country of Afghanistan, where eating pork products is forbidden for religious reasons, there is only one pig. The lonely critter, who lives at the zoo in Kabul, just got even lonelier when he was quarantined, assigned to solitary confinement, becauseÂ  zoo visitors were sure he was a flu-spreader.

While attention was focused on the Kabul zoo (they say it’s a dump), other tasty stories emerged about its history. Apparently, feathers flew at the zoo when, in the early ’90s during Afghanistan’s civil war, Mujahadeen fighters killed and ate th

e zoo’s birds and deer. They also shot the elephant for unknown reasons (not for dinner) and shattered the aquarium with bullets. One fighter climbed in the lion’s den (I know, goofy, right?), but the King o’ Beasts was not in a hospitable mood. He killed the guy, so the guy’s brother came by the next day and sent a grenade into Marjan’s lair, leaving the lion toothless and blind.
I tell ya, it’s a wild world.

So, anyway, Afghanistan is a pig-free zone. Not only can you not visit Wilbur at the zoo, you can’t eat bacon, pork chops or ham. Although I complain about making bacon, I’d complain more if it were unavailable. So, if you hear me say I’m moving to Afghanistan, please remind me about the pork thing and suggest I change my mind. 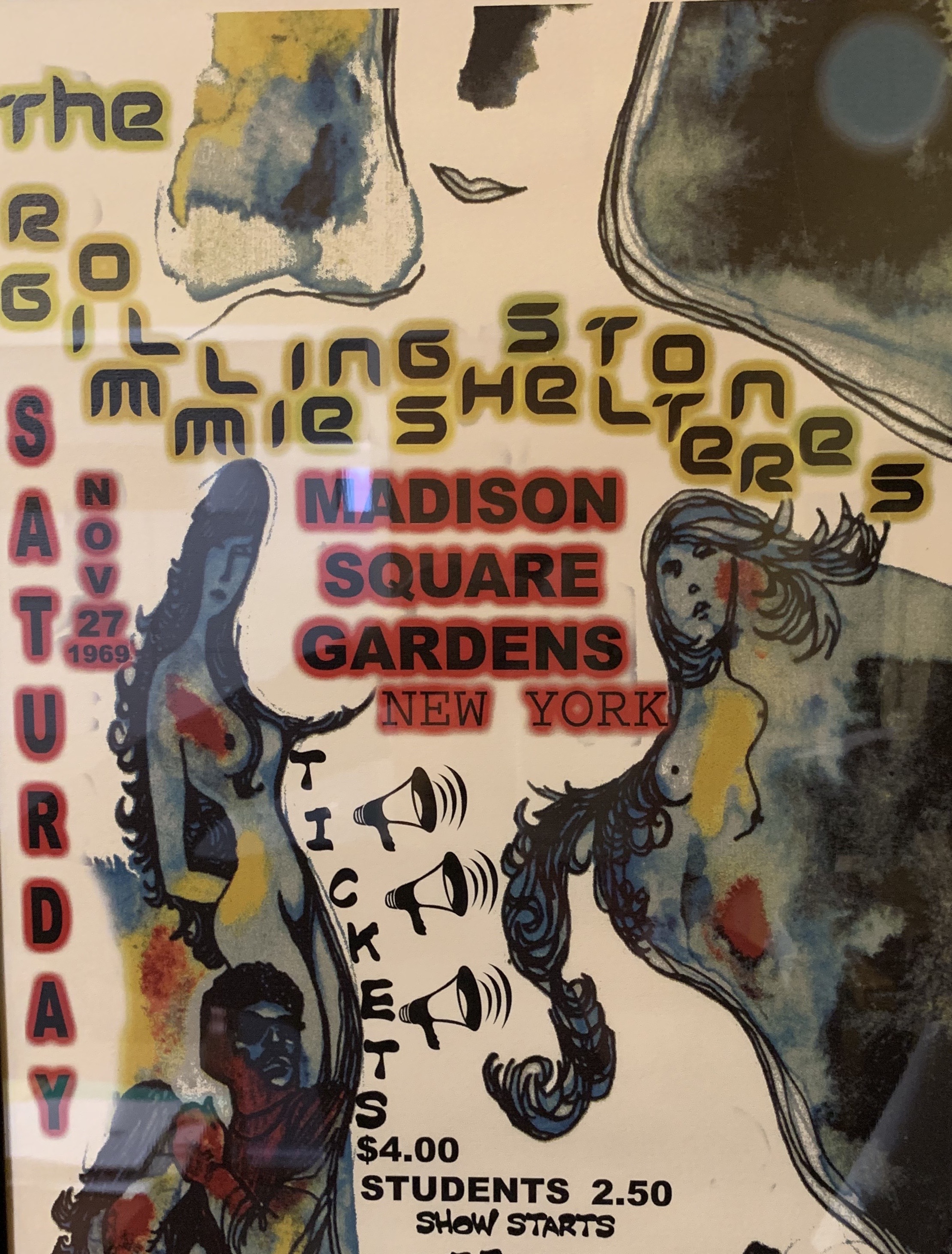 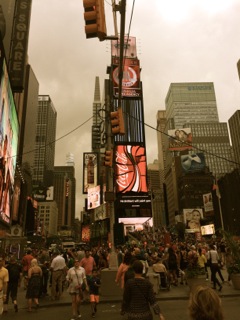