So, thank goodness we live in post-racial America. I mean, that’s what I’ve been hearing, ever since Obama’s election, on the news, in the blogosphere, on the street: we’re totally post-racial. This makes me proud to be an American.

Today, I woke up feeling all post-racial, which is a really god feeling. I mean, when you hear on the radio that frat boys at UC San Diego posted a Facebook invitation to a ghetto-themed party, mocking Black History Month, called “Compton Cookout, ” or when your friend tells you about those U. of Missouri students getting busted for distributing cotton balls in front of the school’s Black Culture Center, or the elementary school teachers in L.A. who gave the kids posters of O.J. Simpson, Dennis Rodman and Ru Paul to carry in the Black History Month parade, even when you hear this stuff, you can think, yeah, but we’re post-racial, which is comforting to know. I mean, what if, say, we we were still whatever we were before we were post-racial (racial? Pre-racial?) then things would probably be a lot worse. You’d maybe even see, I don’t know, heck, people comparing the first lady to a chimpanzee or something! But, yeah, like that would ever happen in these fab, post-racial times. 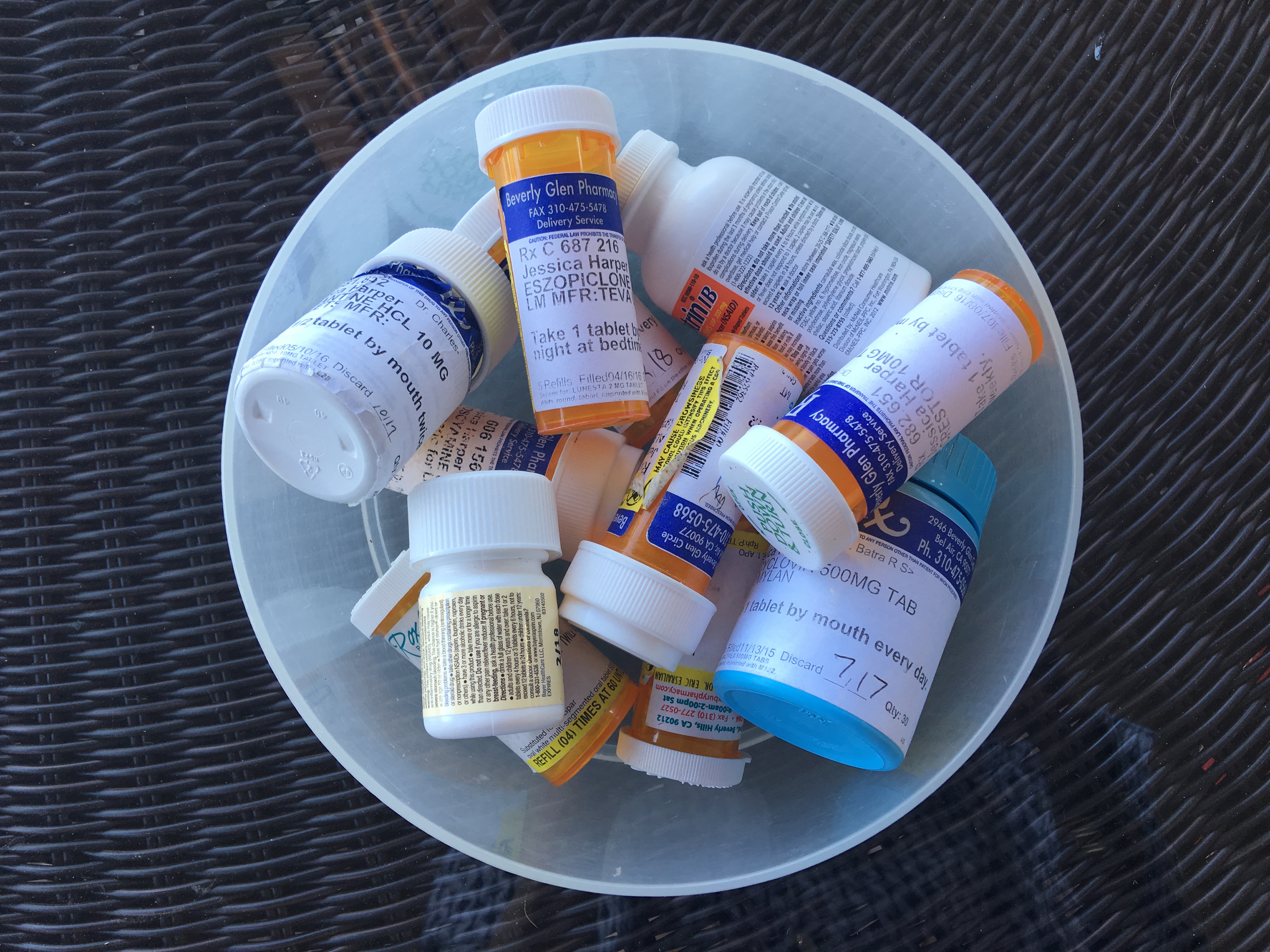