Based on de Blasio’s dire warning on the radio yesterday, I figure the world is about to end. He said we’d never seen anything like the imminent Winter Storm Juno. His tone suggested that we should all curl up in fetal position and prepare to die.

If you are a weather wuss like me, here are my thoughts on what you do to prepare for this Snowmageddon. I have found that all my Juno-prep needs can be met within a few blocks of my apartment.

1. Go to the Robert Stuart Salon (82nd and Columbus) and get a blow out. If you do perish in the storm you want to look good posthumously.

2. Go to Good Enough To Eat (84th and Columbus) and order pumpkin French toast and bacon. It could be your last meal and you want it to be perfect.

3. Get a mani-pedi at any of the eighteen places in your two-block area. (Same logic as 2.)

4.Email you niece and tell her you can’t attend her birthday party in the West Village because they are shutting down the B train at 7 p.m. and if you must die, you would rather not do it on a subway platform waiting for the C.

5. Go to Zingone’s market (Columbus between 82nd and 83rd) and buy eggs, kale and toilet paper. Then go to Rose Wine and Liquor store a couple blocks down and do some real damage. Also go to Gastronomie 491 and buy some Humboldt Fog cheese and also some mixed olives.

6. Go buy snow boots at Harry’s Shoes (83rd and Broadway). Be prepared to wait in line behind all the other procrastinators. Do not buy the ones they want you to buy that cost $595.

7. Take a lot of pictures. If you are still alive when the world has ended, Instagram will amuse you. (Follow my Juno coverage at jessicaharperama.)

8. Download a couple seasons of  The Good Wife, make popcorn and open a bottle of wine and start binge-watching.

10. Write a letter to whoever names storms saying that “Juno” is too intimidating a choice. If they needed a J name they should have picked something friendlier, liker. “Jessica” has a nice ring to it. 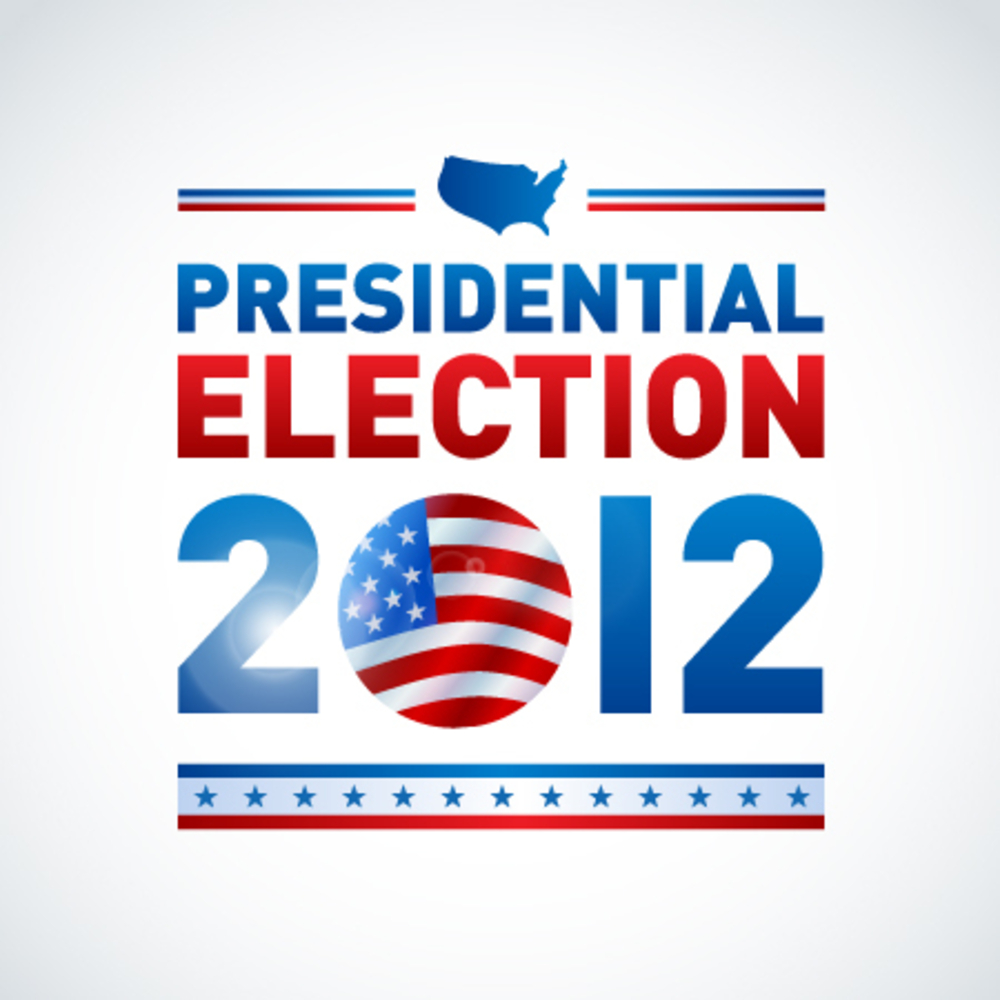