I wasn’t going to do it.

Safely in the hands of Uber, I was on my way to my book group meeting at Debb’s, having gotten to 7 p.m. without buying a Powerball ticket before last night’s drawing. Yes, EVERYONE I KNEW had bought at least one ticket—in one case, twenty-five. But, hey, I was cool. Buying lottery tickets was for gamblers, spendthrifts and fantasists. And apparently pretty much everyone else.

Per my request, the Uber dude snapped on NPR. I figured public radio would be one forum where no one was talking about your chances of winning a billion dollars. I was right. Instead, they were discussing what exactly you should do if you did win the lottery.

Apparently it’s risky to take all the money at once, rather than opting to collect over a period of thirty years, because winners tend to go out and buy three hotels and six yachts, like life is Monopoly, and then they are right back where they started, broke and stealing two bucks from the girlfriend’s wallet to buy a lottery ticket.

But who can wait thirty years? You might get hit by a bus next Tuesday! I decided I’d take the whole wad immediately.

I started to think about it. I could donate $100 million to the Jules Stein Eye Institute, soon to be renamed the Jessica Harper Eye Institute. Plus I could buy those Prada boots I saw in Vogue.

I imagined calling my eye doctor in the morning to tell him the good news about the JSEI, and then hopping into a limo—NOT a fucking Uber—and heading straight to Neiman’s shoe department.

Then I’d contact my favorite non-profit, PXE International, and tell them they were also going to receive a check for $100 million, after which I’d shimmy down to Saks to revisit that Miu Miu handbag I’d resisted buying last week.

I’d do this all day, consulting with Warren Buffett, texting with Melinda Gates about worthy charities and buying one new accessory after each donation. When I got down to $200 million I’d stop. (A girl’s got to have something to live on.)

I felt my temperature rising. I saw a gas station up ahead.

“Pull over!” I said to the Uber dude. “I’ve got to buy a Powerball ticket!”

He did and I did, and one for him, too, although I hesitated before giving him his. It was Sophie’s choice: which ticket should I keep for myself? He said if he won he’d call me. I held my breath and gave him the ticket in my left hand.

When he dropped me off on a very dark road in the hills above Studio City. It took me about two minutes to realize I was not at Debb’s house, nor did I have a clue where I was.

The Uber dude had dropped me wrong, taken my Powerball ticket and fled. He probably figured he’d be so rich the next day, Uber could take the job and shove it.

In spite of this mishap, I was feeling reckless and lucky, giddy after my impulsive ticket purchase.  I walked down the badly lit, wet street and, feeling like I was in a Raymond Chandler novel, I stopped under a streetlight and called Debb.

“Meet me at the corner of Blue Canyon and Sunshine terrace,” I told her, channeling Humphrey Bogart.

When our book meeting ended, I told my girlfriends that after I won the Powerball I was going to take them all to lunch at the California Pizza Kitchen, ‘cause that’s the kind of gal I am.

I Ubered home, only to discover that the numbers on my ticket in no way resembled those necessary for a win.

That Uber guy is probably right now doing a backstroke through a swimming pool full of thousand dollar bills. And has he called me? I don’t think so, the bastard. I’m rating him a damn 2. 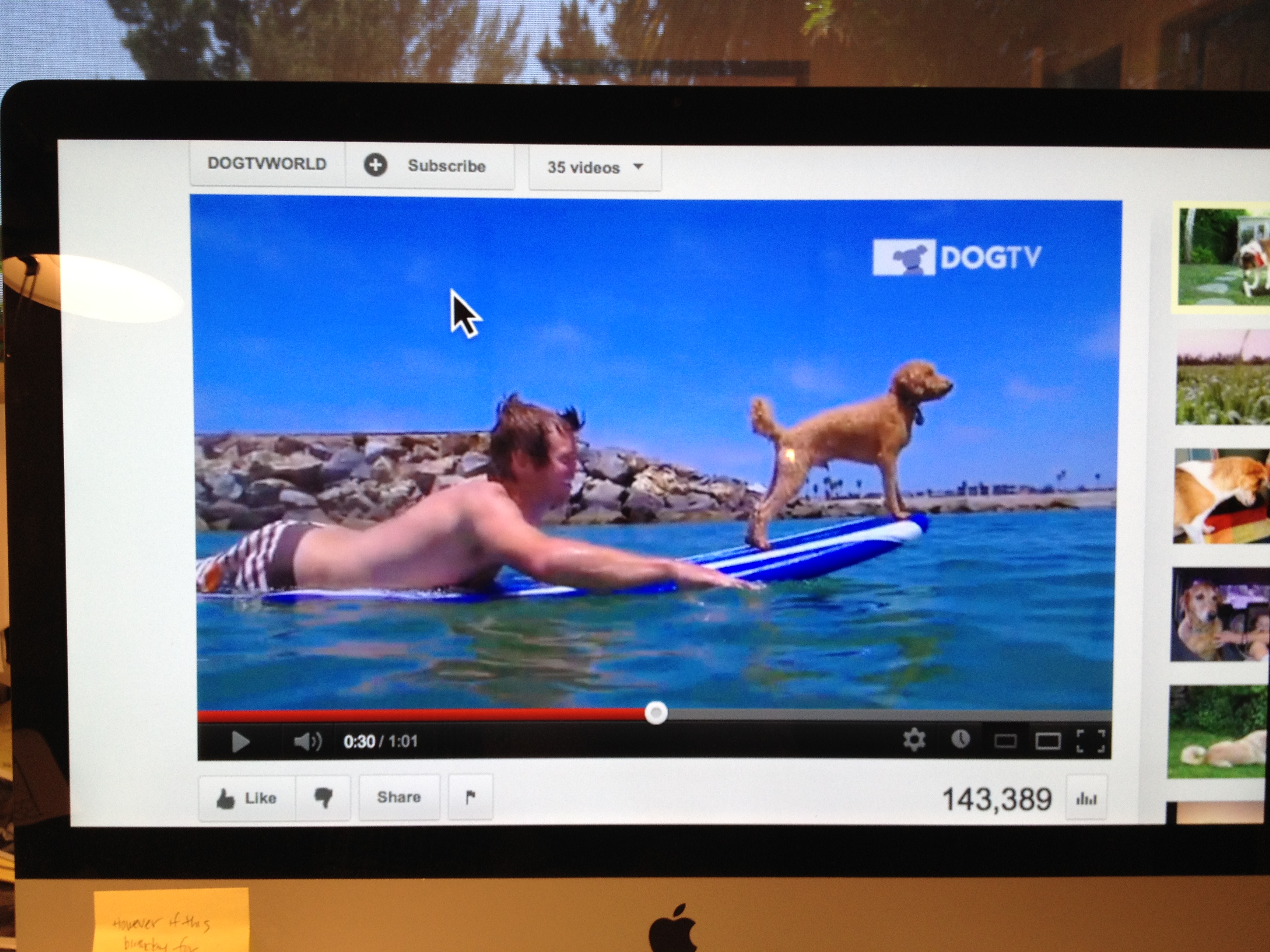 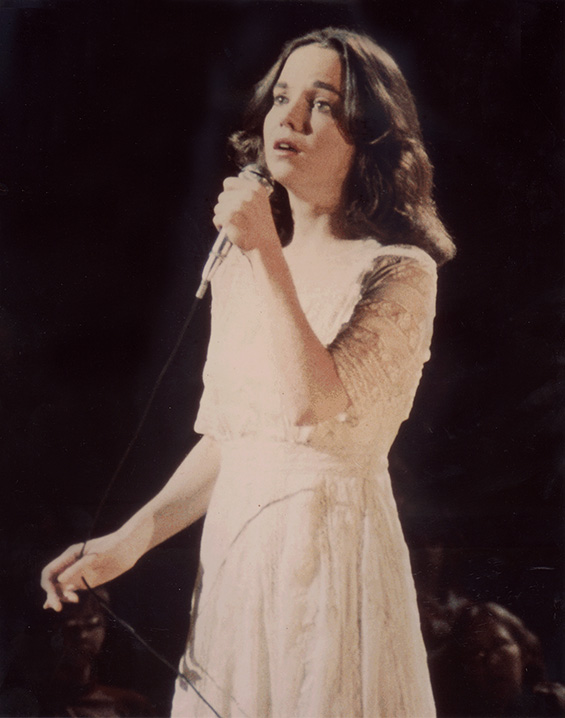