I just read an article in the New York Times about Madonna, suggesting she may be compromising her dignity with hijinks like flashing her butt at photographers and pop-up pubolic makeouts with high-profile people and sporting uber-sexy clothes and—you know, all that stuff she does.

It’s not the first time someone has implied that the Material Girl should start acting her age. But I’d say she is doing just that; she’s acting 56. It’s not everybody’s idea of 56, but Madonna has  never been everybody’s idea of anything. She’s been her own idea, and a damn good one.

I met the lady once, when I auditioned for a movie she was in. I was smitten with her style—who wasn’t?—and I adopted it immediately, wearing black rubber bracelets and polka dot shoes and tight Betsey Johnson dresses.

I have since tamed my wardrobe; my closet is a sea of subtlety. But, while I no longer dress like Madonna, why shouldn’t Madonna dress like Madonna? Why should she forgo her groundbreaking, breathtaking fashion sense? Why shouldn’t she wear that skin-tight Moschino leopard print dress that she wore in her video that some people are getting all gnarly-pants about? I just can’t get a satisfactory answer to that question. (“Because she’s 56” doesn’t cut it..)

And why the uproar when she planted a surprise French kiss on Drake on stage at Coachella? While (offensive) speculation was that he was grossed out because she was “56-year-old mother of four,” and he “prefers younger women,” Drake’s emphatic message on Twitter suggested that he’d never had it so good.

And some say it’s time she outgrew the butt-to-camera paparazzi tease. But I’m guessing her point is not just to draw attention to herself, but also to point out that hose who really need to upgrade their dignity are the photographers who high-speed chase celebrities’ butts for a living.

And by the way, let’s talk about a male counterpart, say, Mick Jagger. Is anybody tweeting about this 72-year-old father of seven, grandfather of five and great grandfather of one when Jagger swaggers on stage? Well, they probably are, but not so you’d notice. Don’t tell me dudes don’t get off easier in the act-your-age rulebook , because they do.

Anyway, one of the things that I love about Madame M. is that she doesn’t give a damn what anyone says anyway, and that won’t change no matter how old she is. She has earned the right to three words that are the title of her latest release and that trump all ageist criticism: “Bitch I’m Madonna.” 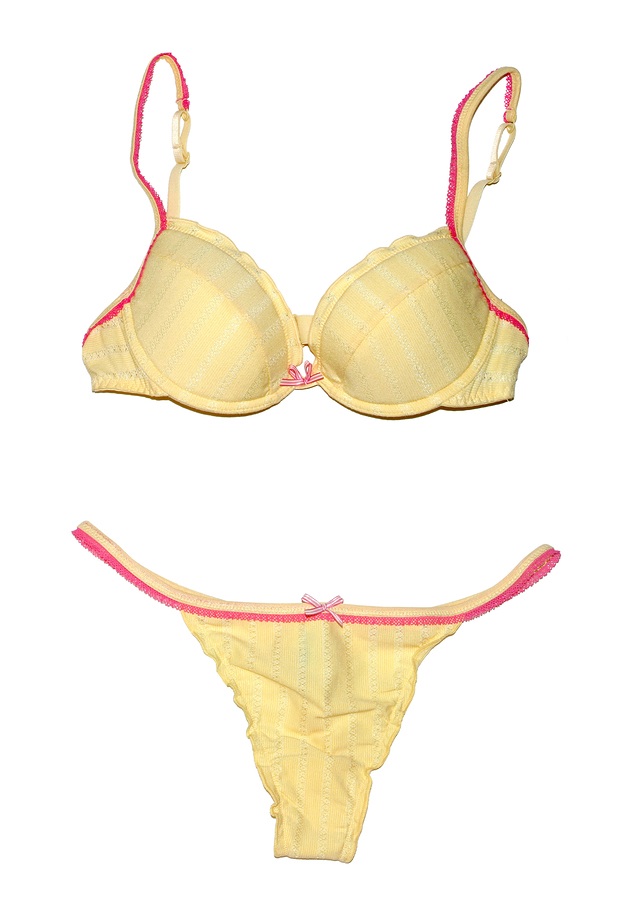