At my age, it’s more fun to shop for my daughters than for myself.  (Those 3-way mirrors aren’t as friendly as they used to be, and  it’s so hard to find a dress that covers the aging zones and still looks chic, I sometimes wish I could just throw on a Hefty bag.)  So when Elizabeth had a party dress emergency recently, I offered to do a mall run.

There’s a mall that I like because I know it so well. Due to its proximity to my daughters’ elementary school, I used to spend much errand time there, buying everything from the girls’ first shoes to their first bras. I’ve got that floor plan down; I can buy socks in less than eight minutes.

I knew what my route would be  even before I’d parked: I’d pop into Betsey Johnson, then shimmy over to Out Of The Box and on to BCBG (after stopping in at See’s Candies for a free, energizing sample).  If those stores yielded no good frocks, I would move on to the big guns, the department stores that weigh down either end of the mall, their massive doors open like jaws.

Betsy Johnson’s inventory was exceptionally hookery, O.O.T.B. too country club, BCBG too ordinary. More importantly, my internal divining rod, the one that directs me towards bargains, was quivering, shifting my body in the direction of  Bloomingdale’s.

Occasionally, under the influence of this device, I have made unwise purchases—a  certain lichen-colored, overly-hairy sweater springs to mind—but for the most part, it is unerring. So, even though I don’t much like to enter Bloomingdales except to buy their exceptional frozen yogurt, I let the divining rod guide me to the second floor, to a massive sale rack, jammed with limp, sale-weary garments.  My hand, as if controlled remotely, reached between a couple of garish size 14s and pulled out a glowing dress.

I walked straight to the register, where, thanks to some department store combo of sale events, the price was further reduced until the dress was almost free. I paid and left quickly, before the management realized how flawed the discount system was.

As I exited, I heard a bell ring, which I took to mean that some retail angel had gotten his wings. He may have received another promotion when Elizabeth tried on the dress: It was perfectly amazing on her. (She wouldn’t allow me to post the picture.)

But then, she’s at that age when she could wear a Hefty bag and look good…. 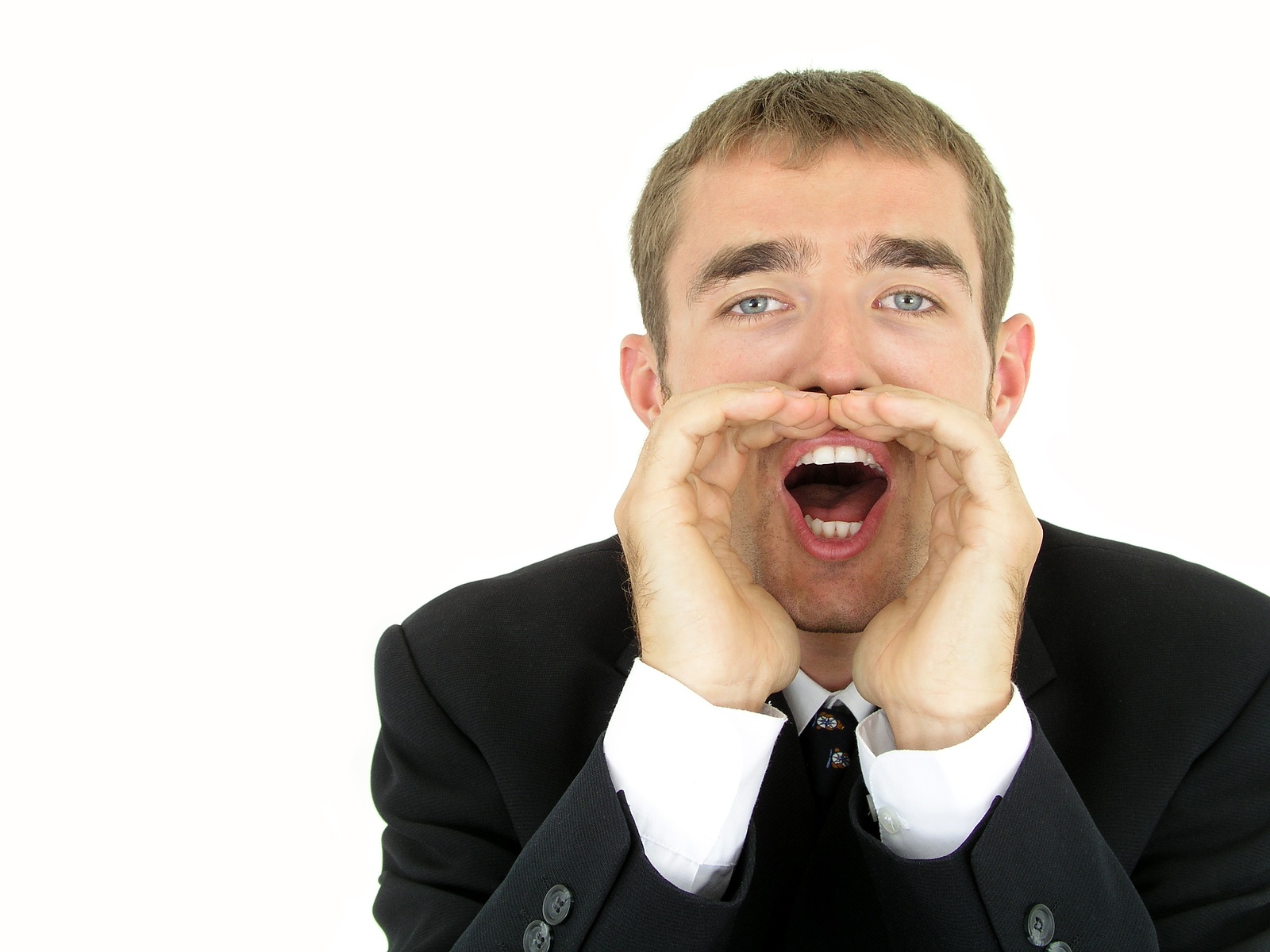