I’m toying with the idea of subscribing to DogTV. In case you (or your pooch) have not heard, that’s canine cable, a station designed for dogs to watch while their owners are out doing human activities.

DogTV features hours of dog-appropriate footage (like dogs romping, napping or riding in cars) alternating with nature shots (like a slug crawling across a patio), with a dog-friendly soundtrack. (How they determine that dogs prefer Louis Armstrong to Aerosmith is beyond me.)

The thing is, I think Oliver’s programming needs are already being met.

Currently, his favorite shows are ball-related. In fact, though its doubtful that it’s genetic, he shows a fascination with balls that I have only seen in one other creature: The human Oliver calls Dad. If there is an event involving a ball being televised anywhere in the world, Tom will watch it, and Oliver is the beneficiary of his obsession.

When Tom is not home and we are in an ESPN-free zone, Oliver will tolerate the Food Network (which I watch while exercising), although his attention wanders. Ina Garten’s recent lesson on roasting a beef filet had us both riveted, but she lost him with the gorgonzola sauce.

There are some shows for which Oliver has absolutely no patience. When I’m watching the PBS News Hour, Oliver will indicate his boredom by farting. On more than one occasion, he has subtly rolled over on the remote, sending the TV into a whirl of channel-switching that ended with the NBA playoffs.

Anyway, while I might prefer watching a slug parade to a Clippers game, I don’t think that’s the case with Oliver. The other day, when I was checking out DogTV’s programming samples, I was more mesmerized by the puppy footage than my dog was.

The fact is, after an especially gnarly day—don’t ever visit the dentist, back your car into a telephone pole and make lasagna in the same 24-hour period—I found DogTV relaxing, like watching a much cuter lava lamp. As I watched a poodle riding a surf board, a terrier wrestle a Jack Russell, a beagle gaze heavenward at drifting clouds, thoughts of tooth and bumper repairs and the recipe from hell lost their edge.

Oliver, however, was more intrigued by the neighbor’s Chihuahua nightly bark fest, and raced outside to respond.

Anyway, maybe I will subscribe to DogTV—for myself. At $9.99 a month, it’s a cheap way to chill. 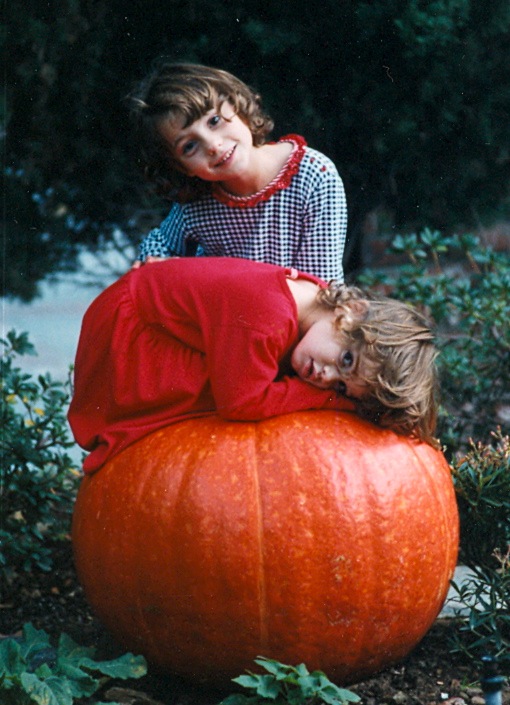