Maybe it’s because my husband works for the company that’s releasing the movie, or because I’m given to flights of cuckoo fantasy when performing tedious culinary tasks. Or maybe I’m just, you know, losing it. You be the judge.

But when the Salad Hands I ordered from Sur La Table arrived last week, I became Wolverine. (If you have never seen an X-Men movie, you will not know who this is. Shame on you. Google him.)

These Salad Hands look awful cute online; white plastic with handles that come in a variety of cheerful colors. But when they arrive and you hold them, you can’t help but feel like that iconic mutant superhero, whose distinguishing feature, on display now in posters everywhere, is the scary, metallic version of my adorable kitchen tool.

If only I could, along with the Hands, aquire some of Wolverine’s special skills. 1) When wounded, he heals instantly. This would have come in handy the other day when, with my usual kitchen impatience. I sliced my finger instead of the carrot. 2) He never ages. Rushing around for centuries, growling and stabbing people and he still looks like, well, Hugh Jackman.

It’s not such a bad way, by the way, to get through the dinner hour. Grab those Salad Hands and flip your imagination switch: tossing a salad becomes much more interesting. I just have to try not to growl at people, which is a stretch for me even when I’m empty-handed. 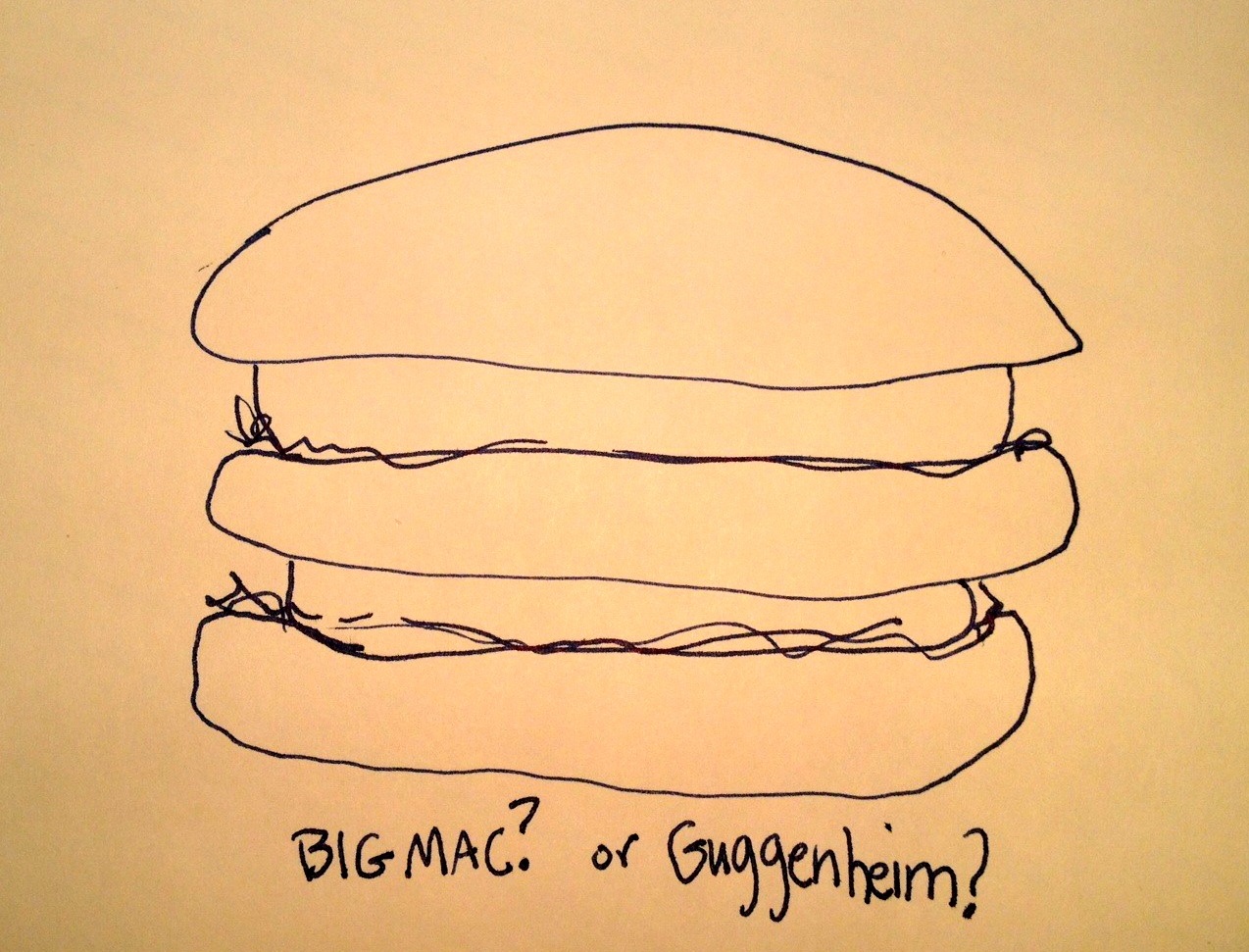 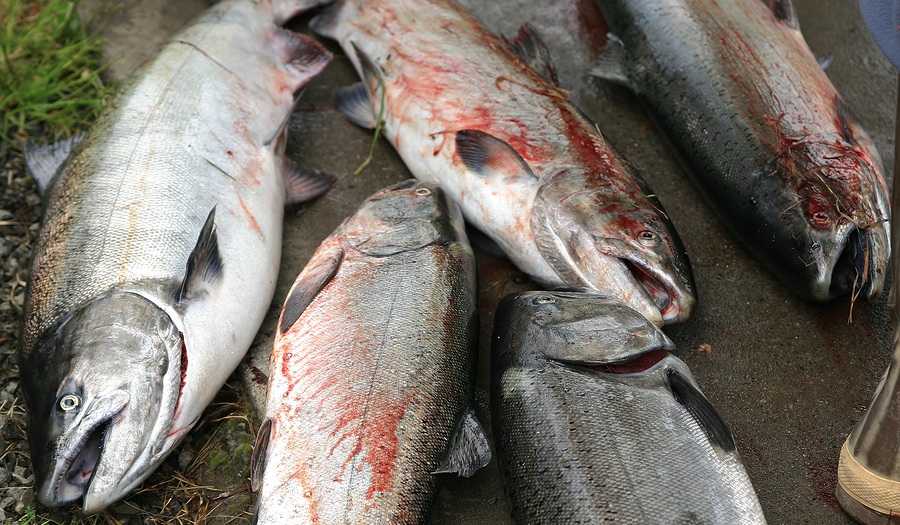