I should be organizing my sock drawer, but I can’t stop watching the Masters.

What’s up with this? I usually think watching golf is as riveting as observing a snail cross the patio. And yet, though I should be baking vanilla scones for that article I have to write, I can’t stop watching the Masters.

It turns out that watching the Masers golf tournament is like reading a novel: It’s loaded with interesting characters whom you get to know and care about as they make their way through a drama. But, unlike a novel in which the ending has been determined, in golf, anything can happen. As my husband always says when he’s trying to explain why he watches ESPN so damn much, the only real drama on TV is in sports. (Well, there’s also Charlie Sheen.)

In this particular tournament, Tiger Woods might make a comeback. He is definitely wearing the best looking pants. Rory McElroy is 12—well actually20ish, but he looks 12—so you root for him in a maternal way, and Cabrera is the elder statesman who plays with sexy calm.

Okay, now Tiger’s done and interviewing with CBS. (For Pete’s sake Tiger, stop being so crabby! You’re still on thin ice with the public even with the excellent pants!) And now Schwartzl has won. I’d love to watch him get the green jacket but I’ve gotta stop watching the Masters. 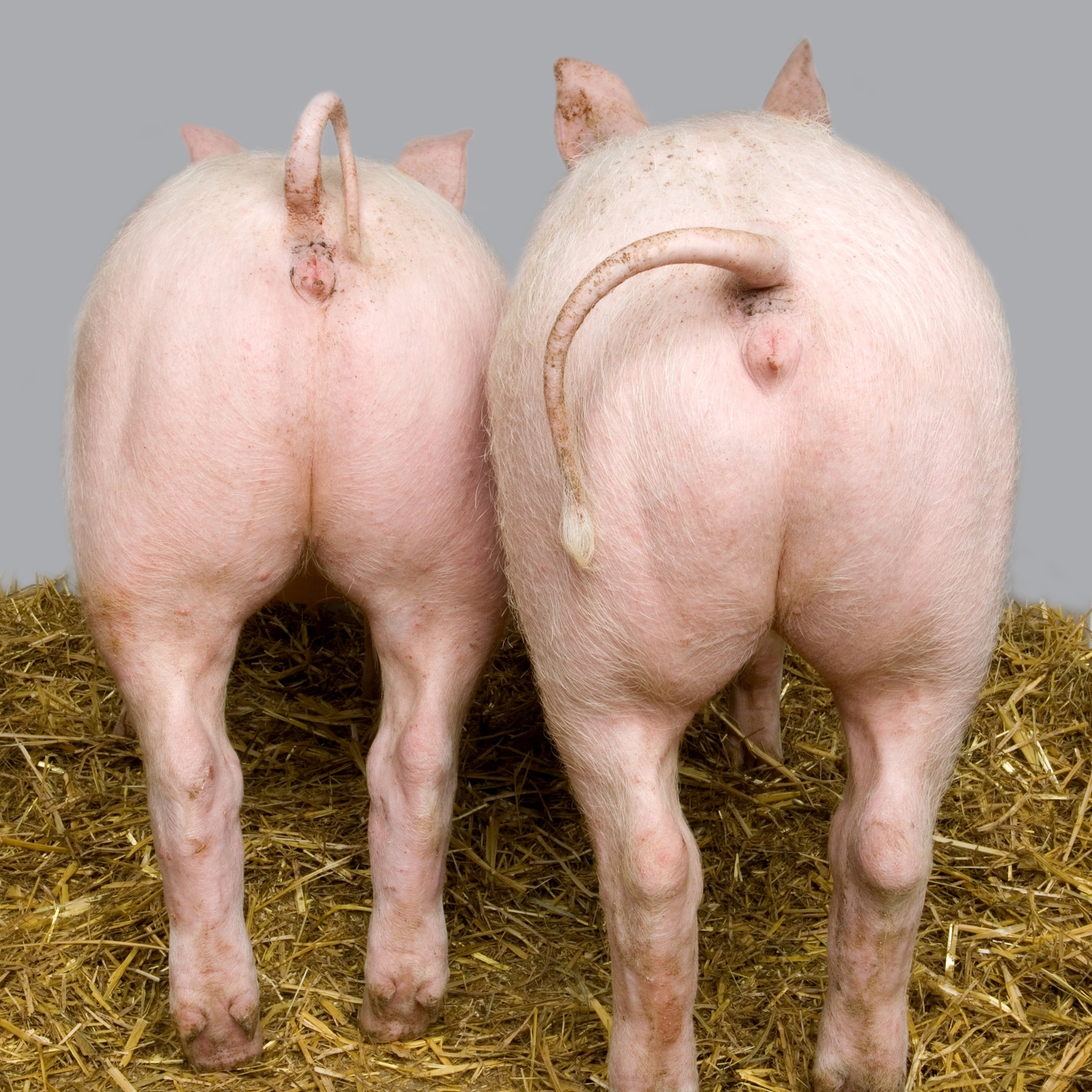 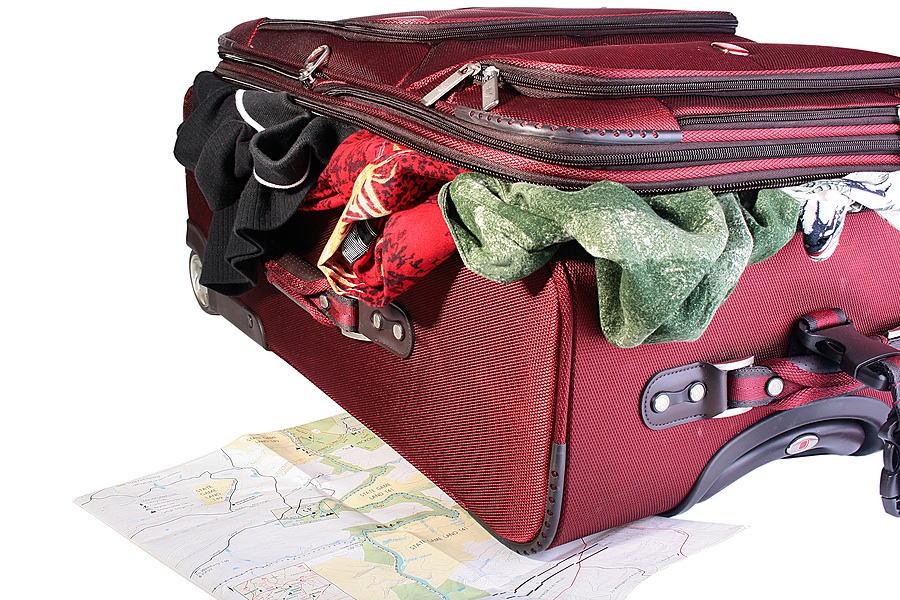