Do You Speak Millennial? My sister Lindsay recently asked me what I meant when I said, “YOLO.” Her question made me feel like a hip woman in the know, in full command of modern language.

I answered her in a tone suggesting I was exercising great patience with the undereducated. In fact, I’d actually just learned the word’s meaning myself, when I asked my millennial daughter for its definition, causing her to do a spit take.

I asked her this because I’d heard that the Oxford English Dictionary was adding cool new words, including ‘YOLO’ (which, if you too have been living in an alternate universe, is an acronym for “you only live once”) and ‘spit take’—the explosive spitting thing you do when somebody says something idiotic.

But, as I told Lindsay, this is entry level stuff. If you want to chat nimbly with twenty-somethings, you need to get acquainted with a whole new vocabulary.

My advice is, if you are not sure what a trending word means, for God’s sake, don’t use it or ask a millennial to define it, unless you are okay with a fine spray of spit, or worse, a retort like, “SMH”. If she says, “SMH,” you (presumably as clueless to its meaning as you were YOLO’s) will nod pleasantly, unaware that you are being insulted. You will understand this later when your research reveals that “SMH” means “shake my head,” as in, how could anyone possibly be so stupid.

Also, if you do want to get up to speed on millennial-speak, I wouldn’t even bother with the OED. Why browse through acres of useless words like ‘prolegs’ and ‘pomelo’ when you just want to know the meaning of ‘potate?’ (It’s a verb meaning what potatoes do.) Try the Urban Dictionary. (Yes, of course it’s online. Do NOT ask your daughter if it comes in hardcover!)

Unlike the OED, the UD has not recently added the word ‘hegemonic.’ Instead, a recent entry is ‘amazeballs.’ (Synonym of ‘amazing.’ Example: “Beyonce’s dress is amazeballs!” Not to be confused with ‘amazeboobs,’ which has the same meaning but tends to appeal more to dudes.)

You will probably find the UD a little overwhelming at first. It has endless lists of words and expressions your kids use fluently but you never heard of. In your quest to be a better communicator with your kid, take it slow, introducing one word at a time.

Here are some simple ways to get started.

1. When you are putting together an outfit and you want your daughter’s opinion, ask “WDYT?” (what do you think?) and see how that flies. If you handle it well, your daughter may not cringe at or even notice your choice of language—a big win—answering mildly, “Isn’t it maybe a little short?” In this case, feel free to move on to another of her words. Say, “BRB!” (be right back.) Then go change your skirt. (Or, if you’re feeling sassy, say “YOLO!” and waltz out the door.)

2. It is not a good idea to mix trending language with geriatric or dorky subject matter, as in, “I am totally down for binge-watching The Intriguing World of Crustaceans on PBS.”

3. When you are cruising the UD looking for material, be sensible about your choices. Skip right over “amazeballs,” for example. though it’s a tempting one. Be aware that the words that are suitable for someone your age are way fewer than those that are not.

4. Be sure you understand completely the words that are more conceptual. For example, you probably already know about ‘crowd-funding’ (a new word this year in Merriam-Webster’s), due to your nephew’s Kickstarter campaign to fund a movie about a dancing hamster. Make sure you understand this tool is to raise money for art or charitable causes. The response will be poor if you announce your goal is to finance new Jimmy Choo sandals.

5. Also be aware that words you thought you used correctly now often have an alternate meaning in the millennial-sphere. ‘Catfish,’ for example, is not just that smelly filet you fried up for your fish tacos last night. It now refers to someone who sets up a false social networking persona for the purpose of deception.(You may have done this yourself, in a desperate attempt to get your kid to friend you.)

6. Try to curb overconfidence or you will screw up and misuse a word. If this happens and you are met with derision, you can regain your social footing by displaying a few flashy obscure words of your own.

So, for example, you say, “She is a such a good ‘thot’.” You think you are praising the thoughtfulness of your niece.

“WHAT??” your daughter says, after a spit take. “Mom, omigod!! Do you even know what that means?”

“Omigod. DGAF,” she says, throwing you yet another mysterious aconym.

Now you’ve got her. She sighs and retreats to her room, presumably to look up ‘steampunk’ and ‘Yooper’.

You go to the UD and look up ‘thot’. This is a sobering experience. Clearly you are not millennial-ready. Hang in there. Persist. Just take it one word at a time.

‘Thot’: synonym of ‘hoe.’ (If you think that by ‘hoe’ I mean a gardening tool, then you should just give up.)

‘DGAF’ (pronounced “DEE-gaff”): Not in any dictionary to which old people have access. You will just have to figure it out. Meanwhile, for Pete’s sake, don’t say it. 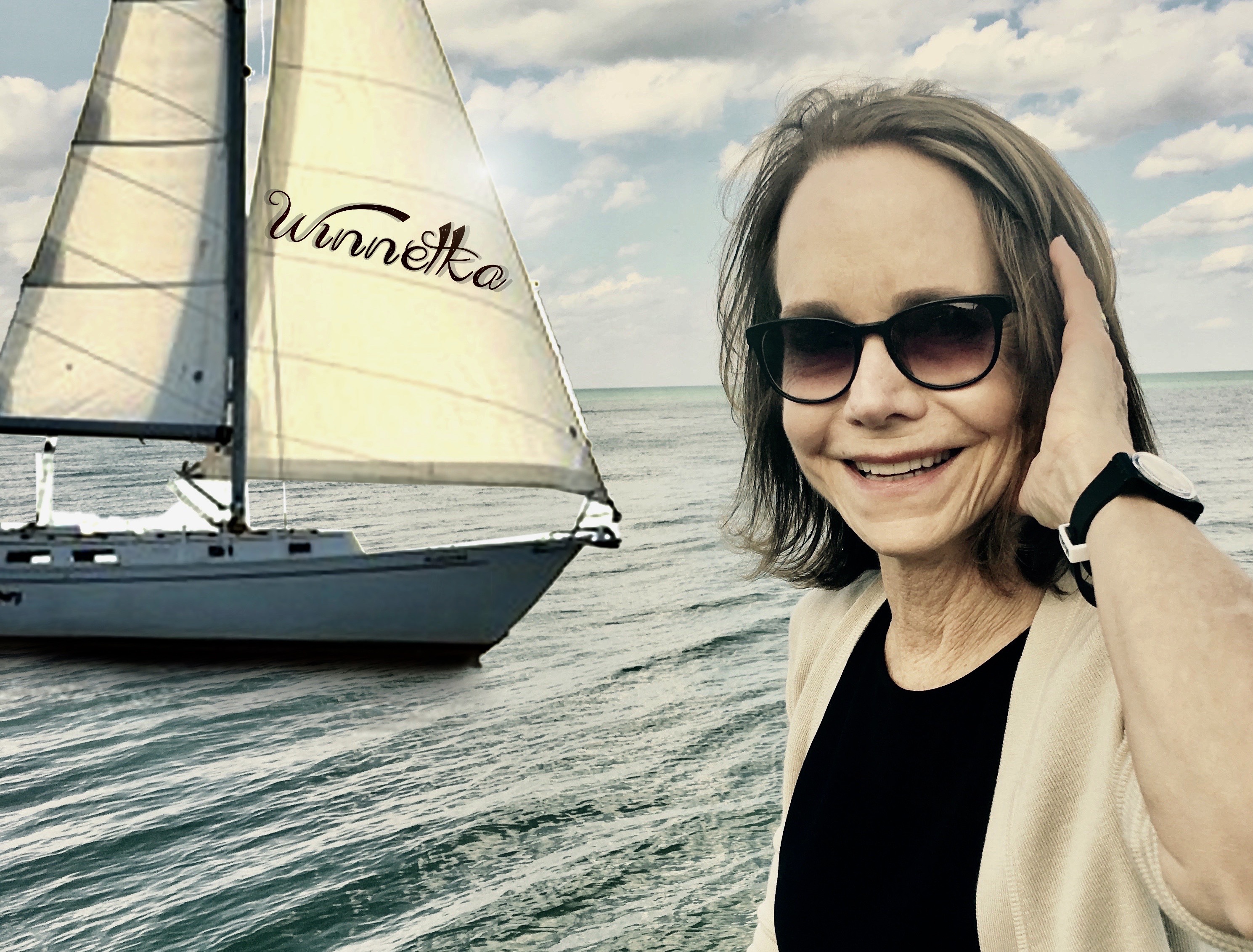 Thank You From WINNETKA! 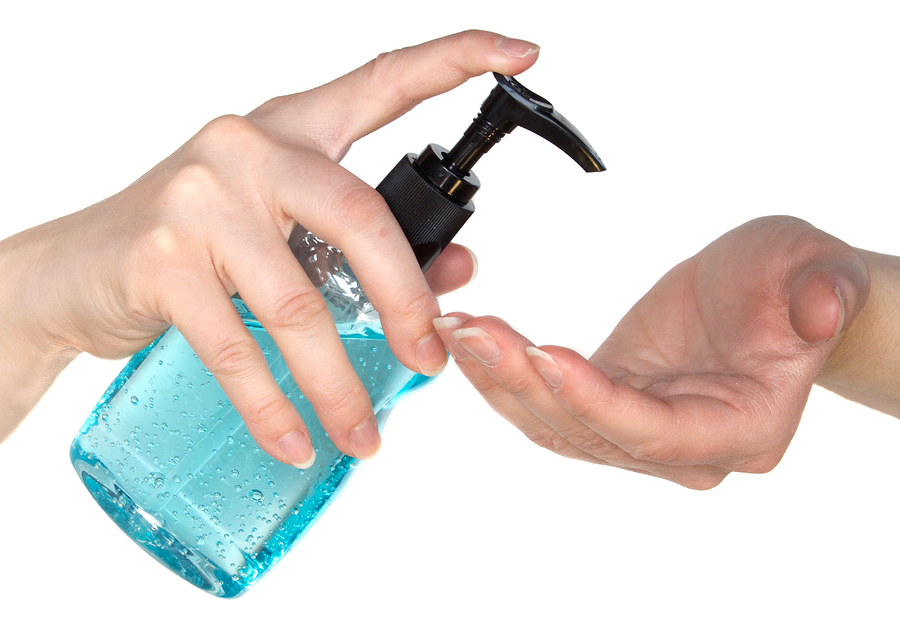