One day recently I went to the Department of Motor Vehicles to surrender my driver’s license. This was not because I had one too many DUIs but because, in the ten years since I was last required to renew in person, my vision had declined to illegal status. I knew there was no way I’d pass the vision test; I was DMV toast.

In fact I hadn’t driven in a long time. I kept the license updated for ID, or for potential emergencies such as, say, escaping death by wildfire. (I could drive to safety if I had to, although not without imperiling other vehicles on my route.) Still, it felt sadly final, giving up that little rectangle and the privileges it had entitled me to for forty years. It was in this wistful mood that I entered the jaws of the DMV.

As you know, DMV workers are kind of like the French in that they are notoriously irritable. The French have no excuse: they get to live in France, for God’s sake. The DMV workers do have to sit under fluorescent lighting in an unattractive space for several hours a day. But hen, so do most people, and most people are NOT as crabby as the lady who was delivering information at the Hollywood DMV on that day.

I told her I wanted an ID, not a license renewal, and I explained why. She was almost barking when she gave me a form to fill out and instructed me to “return to the red carpet” when it was complete. As a veteran of many Hollywood award events, these instructions were momentarily confusing. Clarity came when I noticed I was standing on a filthy, maroon square of rug.

“Will do,” I perkily told the woman whom I had mentally nick-named Miss Gulch. (I think that was the first time I have ever said that to anyone outside of an e-mail.)

Finding myself too impaired to fill out paperwork stating that I was too impaired to drive, I pulled a device from my bag that is both magnifier and flashlight in one. Even with this friendly tool visual tasks are slow: it took me twenty minutes to get back to the red(ish) carpet, giving Miss Gulch lot of time ratchet up her impatience.

“So, on the voter registration question,” I started to ask Miss Gulch, ”I already am…”

“Just say NO on line 18, “ she said, her tone suggesting that the top of her head was preparing to blow off. Rather than test her patience further by searching for my reading device and then for line 18, I gave up on the voter thing.

“I have an appointment…”

“Yes we KNOW. Go sit DOWN,” she said, at which point she actually lifted her hands and her gaze heavenward as in, “God save me from the cretins.”

My next stop was window 13, which was manned by a guy who had also been trained at the DMV School of Fuck ‘Em. Speaking in the most unctuous tone I could muster, I told him I needed an ID only, as my vision had nose-dived. He checked my papers and informed me I’d put my date of birth on the wrong line.

Without my device, I was lost. “Sorry, where?”

He dropped his head, cradling it in his hands, apparently praying for mercy. (These DMVers talk to God a lot.) Then he took the paper, held it up a couple inches from my face, tapping his finger fiercely on the appropriate spot.

When I had written my DOB close enough to where it was supposed be, he said, “Okay. That’s it. Go to the camera. You’re done.”

I just got my new ID in the mail. In the picture, I am smiling like I just won the lottery. That is because, on that day at the DMV, I knew that in three weeks time I was going to be in France, a place where the people are much nicer. 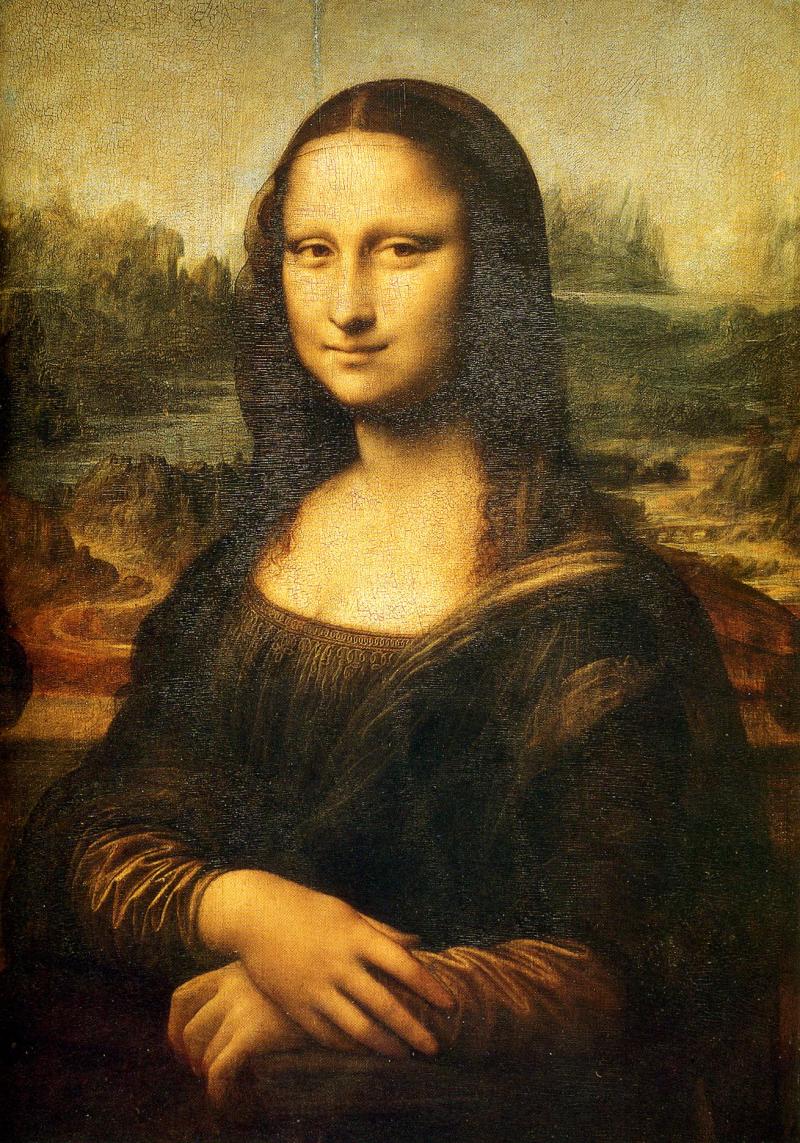 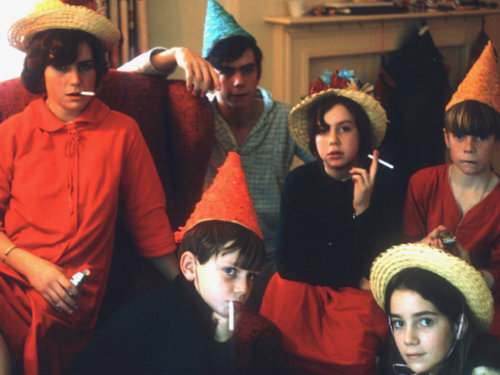