The other day I went to my doctor to get an injection in my left eye.

This is standard treatment for patients with macular degeneration or, in my case, PXE, to prevent or stop a fluid leak that damages central vision. I’d had many such shots, but not for a while: I’d forgotten what they are like.

As I waited my turn for the needle, I mentally whined about what I was in for. I don’t know about you, but I have found that getting an eye shot does not pop up when you Google “fun stuff to do in LA.”

In fact, some would argue that it’s among the worst things that could happen to you on an average, sunny Tuesday afternoon. If it were not, how would you explain the enduring popularity of the expression, “better than a sharp stick in the eye,” which implies that almost anything is better, and therefore nothing is worse?

Thus ran my train of thought as I awaited my shot, a train that became a locomotive and started to send me into a panicky tailspin.

In an attempt to get a grip, I invented a game called What’s Worse? I’d put the brakes on my anxiety by making note of things that were worse than a sharp stick in the eye. The game would exclude cataclysm, staying in the realm f the ordinary, like, say, dropping a piano on your toe, or being stuck riding shotgun in a car driven by Aunt Jenny for several hours, or having to clean a sewer with your toothbrush.

“Or how about getting your hand caught in the toilet on the train to New Haven?” I thought. This sprang to mind because I’d just heard that some guy had done that when seeking to retrieve his phone from said toilet. He was stuck for five hours. Of course what really would have been worse would have been—well, think 127 Hours: amputate your limb or ride Amtrak for eternity.

I was beginning to find this gnarly mind game soothing when I was invited into a room by a young woman in green pajamas—a technician? A sub-doctor? A trainee? Whatever she was, she introduced herself as Miss Harpster, with a goofy chuckle re: our name similarity.

“You’re looking good,” she said as she made note of my excellent eye pressure and slightly improved ability to read a chart.

I was hoping she couldn’t read my thoughts: “Oh, really? If I’m looking so damn good, why are you abut to pierce my eyeball with a power tool?”

Ms. Harpster ushered me back to the waiting room to, well, wait, which was becoming increasingly challenging. In addition to the shot dread, now my eyes were dilated, which precluded the distraction offered by reading the back issues of Healthy Living Magazine that lay temptingly strewn on the coffee table. My nerves started to sizzle.

I forced myself to play the game. “Come on, What’s Worse than sitting in this lobby? Um, okay, you could be stranded on a desert island without Hulu or Junior Mints…? Uh, you could be at Sea World on the 4th of July…?”

The game was losing its effectiveness, and my mood did not improve when I witnessed the following:

An elegant lady patient was escorted into one of the Injection Rooms. One minute later, at a pace that reminded me of a French farce I’d recently seen Off-Broadway, a lanky doctor popped through a nearby door, barged into the elegant lady’s room and barged out again in less than five minutes, his white coat flapping behind him. The elegant lady emerged behind him, moaning and pressing a Kleenex to her eye, her body bent forward in an expression of deep distress.

“See?” I said to myself. “It’s bad. What’s Worse? Not much, except maybe what happened to Anne Hathaway in Les Mis, especially the hair thing. .”

By the time I was called in, I felt like that guy at the opening of A Tale of Two Cities, heading for death by guillotine. Paraphrasing the book’s first words I thought, “’It was the best of times (not), it was the worst of times (yep)…’”

A technician or sub-doctor or trainee who was not Miss Harpster (and whose pajamas were blue, not green) beckoned…

She sat me in a chair that tilted so far back it made me light-headed. She applied various gels and liquids to my eye, aimed at sterilization and numbing. Then she secured my eye in the open position, a skill she apparently learned from watching A Clockwork Orange.

The doctor swooped in and stuck a needle sideways into my eyeball to inject Lidocaine. That stung a little. Then he left me for ten minutes to numb down and ramp up the anticipation. What’ sWorse? I was out of ideas.

The doctor returned and, careful to hide the syringe until the last possible second, swung his arm around my head and injected the drug straight in. It was not exactly painful, just some uncomfortable pressure.

I called a cab.

“So how’s your day going?” the driver asked cheerfully.

Seizing an opportunity to wring a little more drama out of the situation, I said, “I was hoping you wouldn’t ask me that.” I told him in searing detail about the shot, adding a few flourishes to liven up the climax.

“Aw, you are having a rough day,” he said. “I’m having a rough week.” He went on to tell me that his wife was in the hospital, in critical condition after stomach surgery. This was her third major abdominal operation, plus she was facing a foot amputation due to diabetes, and had a detached retina as well.

He says he still drives a cab at 78 because his wife is in the hospital so much he’d go nuts if he didn’t have something to do.

It was as if a superior being (okay, maybe God) had sent down an angel dressed as a chubby employee of the Beverly Hills Cab Company to throw me a little perspective. I could just hear Him or Her (or maybe my own voice) saying, “Get over yourself, Camille.”

When Tom came home later that evening, he was (as he always has been, post-injection) kind and empathetic. “Aw, that really sucks,” he said, folding me in his arms.

“Yeah,” I said, enjoying his concern. “It sucks. But hey, there are worse things.” 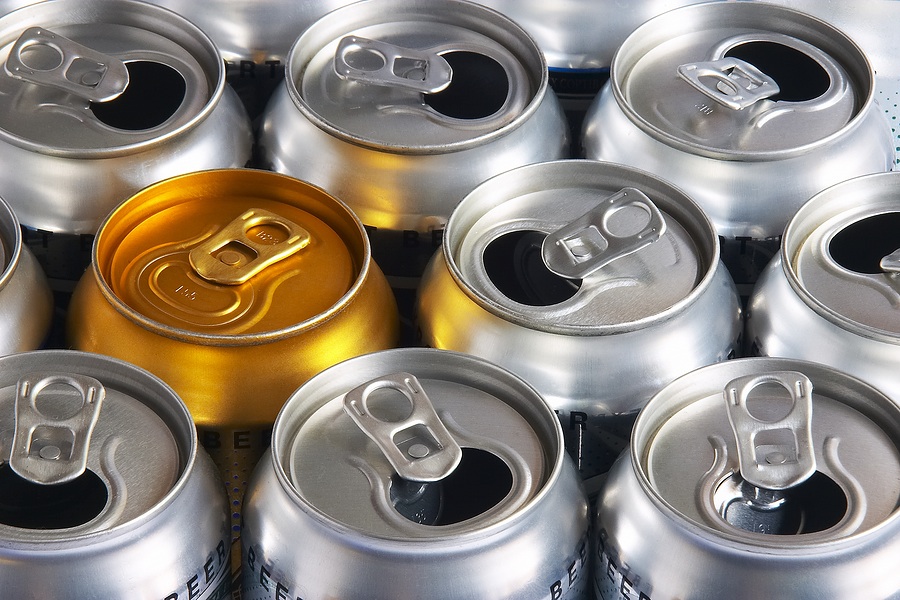 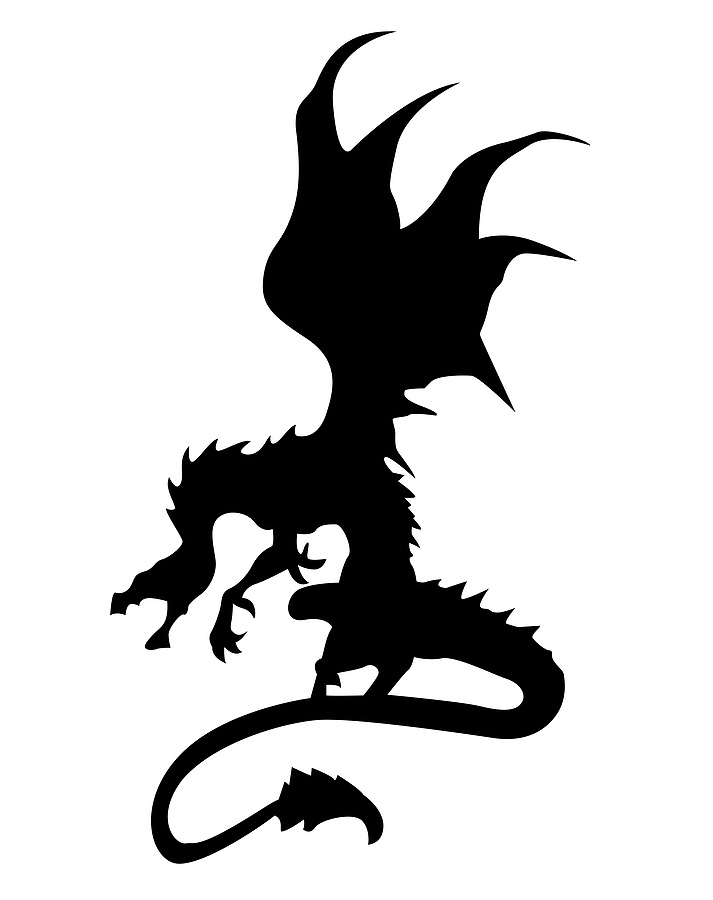