So last week I was in Washinton, D.C. and I strolled the mall with my brother Charlie. Oddly, in front of the Washington monument, there were hundreds of geese. I’m telling you, it was a whole gaggle of ’em.

I could have sworn I heard one of them say, “Boy, the shit has really hit the fan.” I might have been mistaken, though; you’d expect more eloquence from a goose.

Then on Friday, I was almost sure I heard the President of the United States say, “If money isn’t loosened up, this sucker could go down.”

I don’t know. Maybe I need to get my ears examined.

But if I did hear Bush correctly about the sucker, and it does go down, it’s good to know you can always go to the Washington mall and get yourself a goose for dinner. There are different methods of goose capture. While Palin might shoot it from a chopper, Obama would just start talking and it would follow him home.

Bush would never be involved in roasting the bird, of course, or people would be saying he cooked his own goose.

(Samak, the Thai Prime Minister you’ve heard so much about in previous posts, might prepare a Thai version of the dish (click here), although his goose is already cooked.) 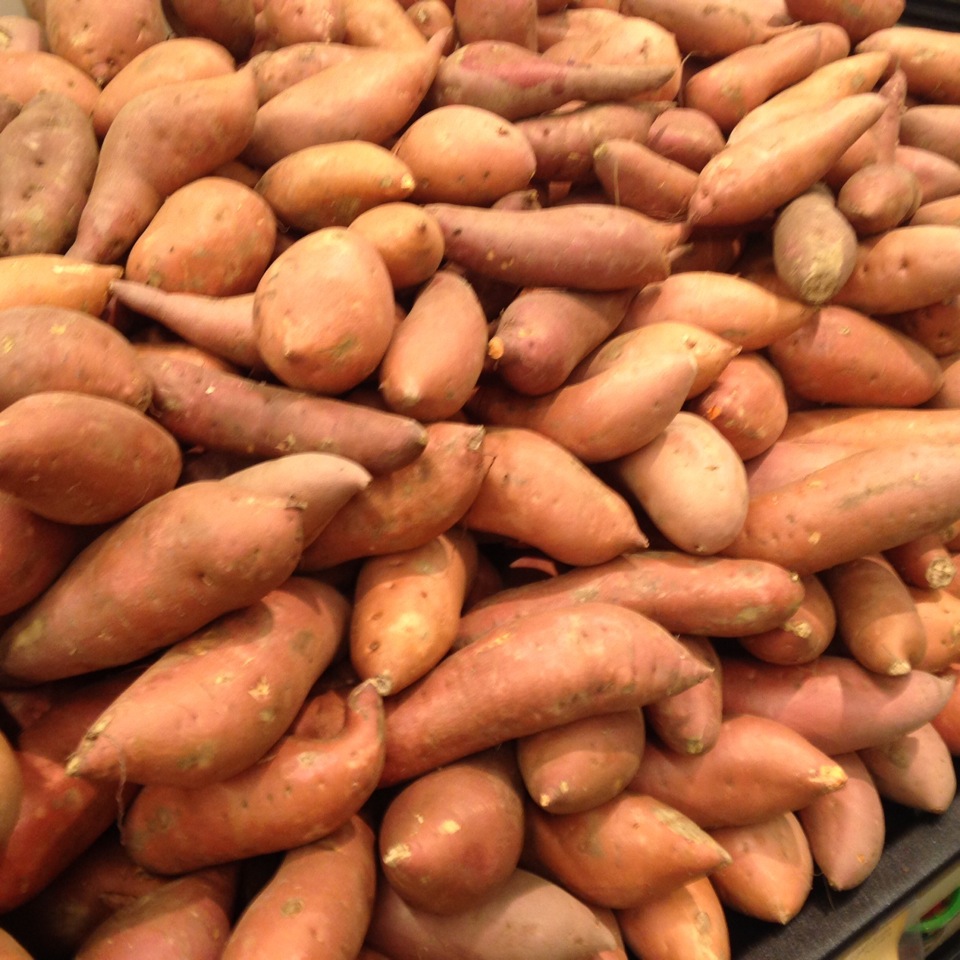 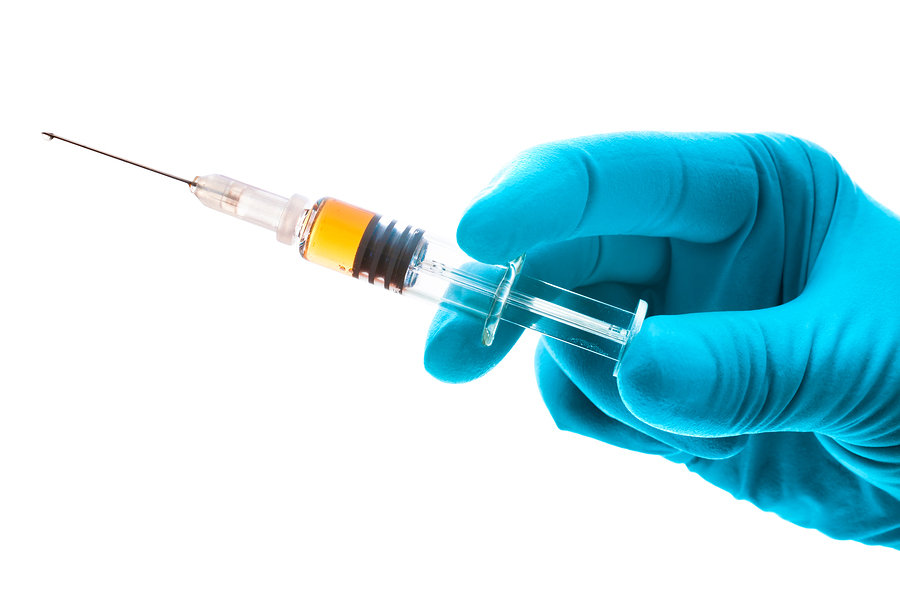