An excellent story from Ken Tipton:

“In 1975, I was in the Air Force stationed in Iceland when “Phantom” came through and I worked a part-time job as the base projectionist. As it does in Iceland, we had a mammoth blizzard hit while I ran two movies.Â  An English comedy called “Alvin Purple” and “Phantom of the Paradise”.

We were trapped in the base theater for four days because of the snow and wound up running “Phantom” over and over and over. We had plenty of K-rations that were stored in the theater and we wound up giving away all the soda, candy, and popcorn for free. After the first day, we had people coming on stage to mimic the actors like they do at the “Rocky Horror” movie until we had a production of our own that was great. I was chosen as the winner of the various people who played “Philbin”.

The roads were finally carved out of the snow and ice and we all left vowing to NEVER watch that goofy ass movie again. But as the years went by, I grew to love it.

My SAG card is current and I understand that Brian has a remake in development. I will bust my butt to audition for that project.Â  What goes around does come around and I paid my dues with that movie.” 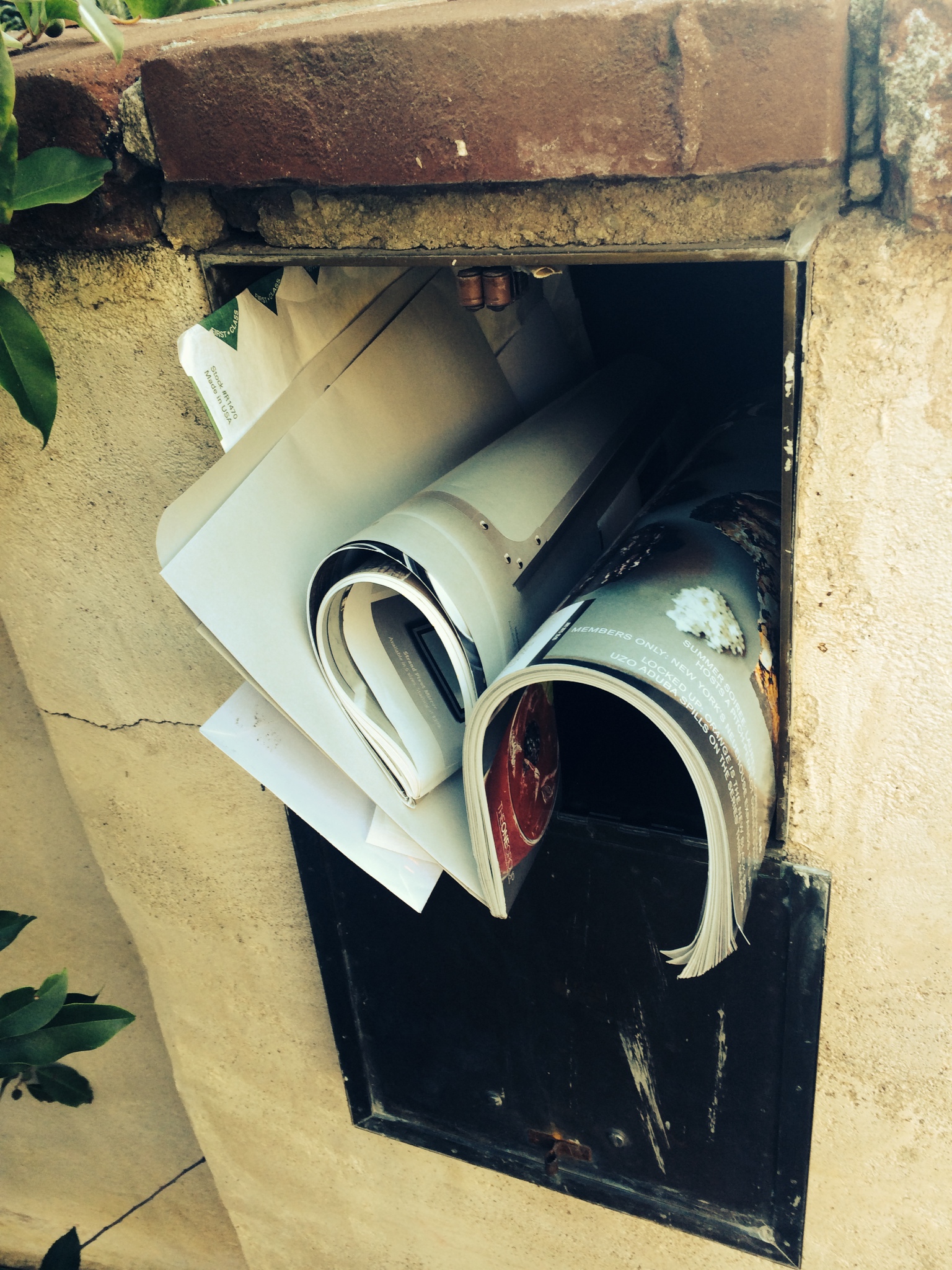