The ice cream at the Harbor Freeze in South Wellfleet, Massachusetts, while offered in only a banal range of flavors (no Bourbon Vanilla in sight), was voted (by my extended family) better than the ice cream at Scoops.

Ten family members and a dog (it was Lucy the Lab, not Oliverâ€”he’s home in California wishing he were at the Harbor Freeze) went to that crowded hot spot at the pier for ice cream and root beer floats. There was a long wait, and fisticuffs almost broke out when some over-heated ice cream junkie cut the line.

But the ice cream was so good that nobody talked about John Edwards for the duration of the outing and everyone in our group went home with that particular kind of satisfaction that only the Harbor Freeze delivers.

The outcome of the family vote on which was the better of the two purveyors was a landslide victory for the HF. That vote was, however, declared invalid later when it was pointed out that only one of us had actually been to Scoops: most were voting from a position of ignorance.

Good thing that sort of thing doesn’t happen when more significant votes are cast, say in national elections, or this country would be in big trouble. 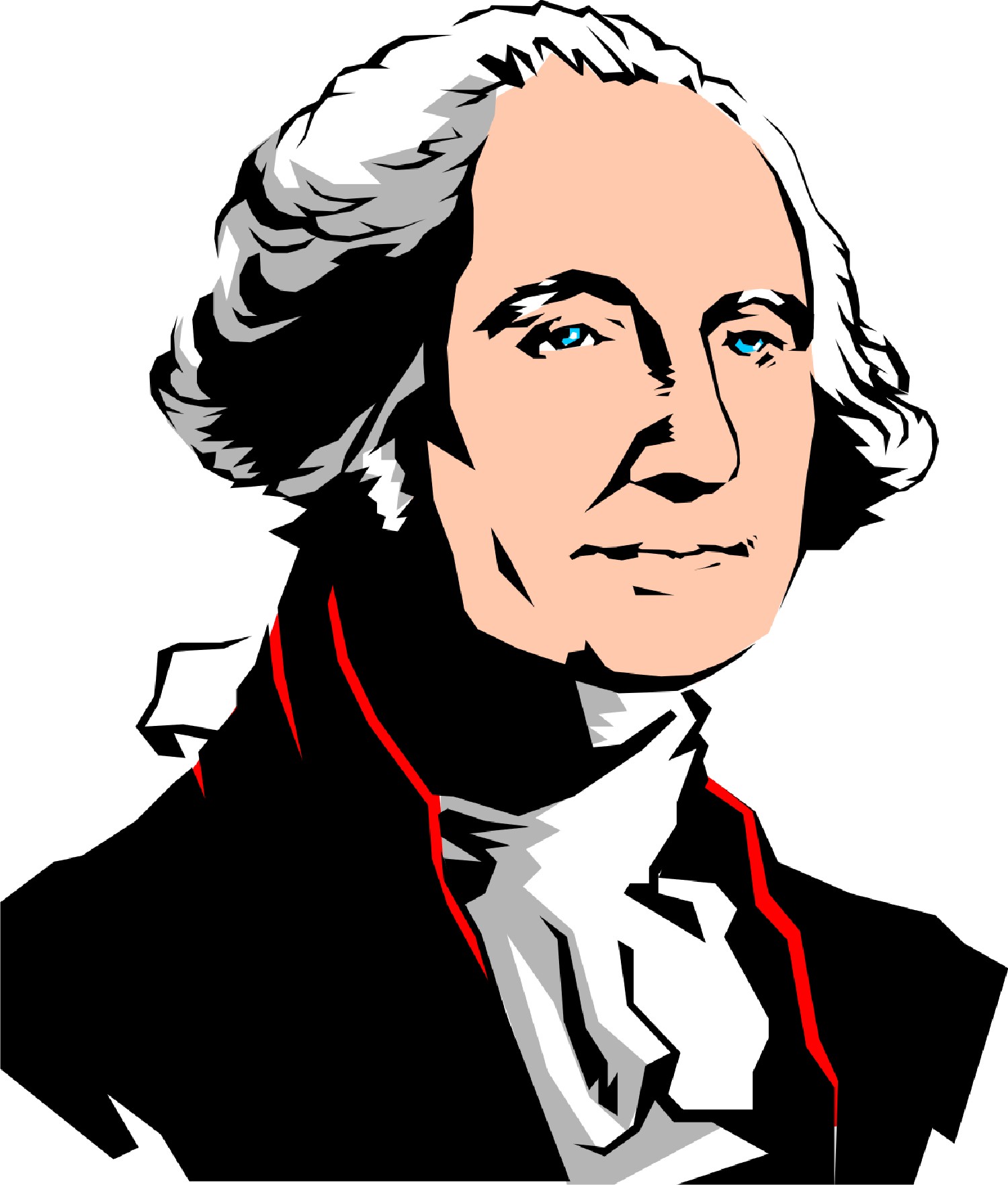