Yesterday I saw some online clips of Pat Robertson on The 700 Club, interviewing a rabbi promoting a book.

Introducing him, Robertson said, “What is it about Jewish people that makes them prosper financially? You almost never find Jews tinkering with their cars or mowing their lawns on the weekends. That’s what Daniel Lapin says and there’s a good reason for that and it lies within the Business Secrets Of The Bible.”

This caught my attention.

For one thing, my husband Tom, who is Jewish and prosperous, owns a cherry red ’67 Mustang. This is not the car he depends on to go to work, or anywhere else for that matter. That is because it is utterly undependable. The Mustang requires tender, loving tinkering before every outing. Tom does not perform this task.

For another thing, Tom is obsessed with lawns. Every inch of our property is carpeted, not with sensibly fashionable, drought-tolerant succulents, but with solid green. Tom, however, does not cut grass.

Now, I’m only a mid-level Christian, never a great Sunday school student. I admit it, I skimmed the Bible, so I must have missed its “business secrets.” Tom apparently did not, at least not the one that reads something like, “Thou shalt not tinker with vehicles on Sundays. Summon AAA.” Or the one that was likely in Deuteronomy or one of the other books I skipped: “Thou shalt not covet thy neighbor’s lawn mower. Seek and ye shall find a gardener.”

See, Daniel Lapin posits that one reason the Jews are prosperous is that they don’t waste time on irrelevant tasks. As Robertson put it later in the clip, with nodding agreement from Lapin, Jews spend their time “polishing diamonds, not fixing their cars.”

I had to take issue with that remark. My husband is very successful and, as I have said, avoids chores, but I have never seen him polish anything except the hood ornament on his Mustang. Maybe I’d missed something.

I paused the show, took off the lovely diamond studs Tom had given me for my fiftieth birthday and showed them to him. “Tom, if I asked you to polish my diamonds, would you know what to do?”
“Of course,” Tom said. “I’d know exactly what to do. I’d take them to the store where they do that stuff and tell ‘em to do it.”

Pat must not be familiar with that other biblical advice that my husband adheres to: “Thou shalt delegate pretty much whenever possible.”

I resumed watching the clips, to hear Lapin say that God hates retirement, adding, “There is no word in Hebrew for ‘retire.’ The general rule is that if there’s no Hebrew word for it, it’s a bad idea.” He said another example of such a word was ‘adolescent.’

Yeah, I thought, retirement isn’t for everybody. But adolescence kind of is. Who goes from childhood to adulthood without a loop-de-loop through the gnarly phase? Not to offer a word for something so universal doesn’t seem fair.

Reading my mind, Lapin added that there is no word in Hebrew for ‘fair’ either. He feels that it’s fair that there’s no ‘fair,’ that when used in the context of having to “pay one’s fair share” of taxes, the word belongs in the “bad idea” doghouse with ‘retire’ and ‘adolescent’.

I couldn’t help but wonder what that meant for the other uses of ‘fair,’ as in being of fair complexion, like Cate Blanchett or my Aunt Lindsay, or as in fair weather, such as we have ad nauseam in Los Angeles. What about its use in baseball, where a ball is fair if–I’m not sure what, or as in a state fair, a lively gathering in the Midwest where people eat things like fried ice cream?

At that point in the Pat ‘n Dan show I was starting to feel like a Neptunian watching people from Uranus. I switched it off and shut down my computer.

It was getting late anyway. It was time to go polish those diamonds.
. 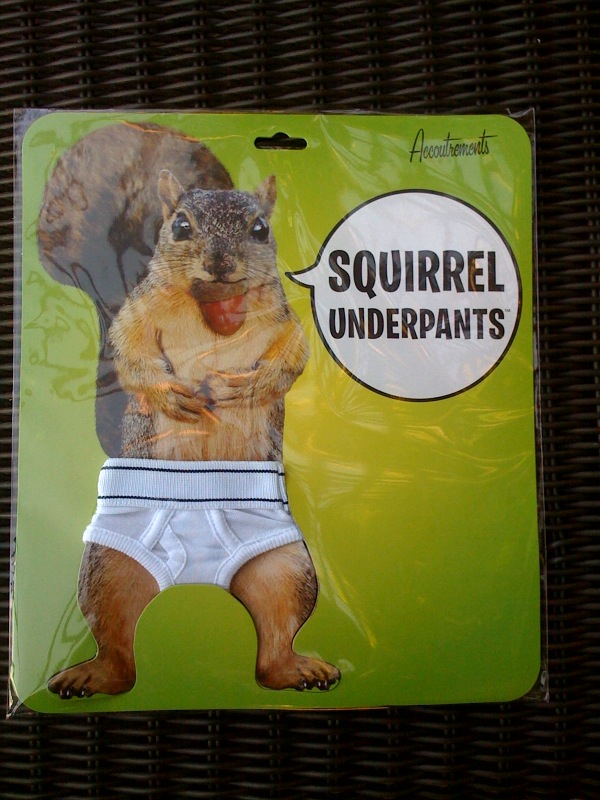