Our friend David came by yesterday after dropping off his son at a military academy. As he said goodbye to Dexter, he was told that restrictions on communication would be tough. For the first month, kids would be allowed no cell phones or access to email. The only way to write home would be to do it the old-fashioned way. (We’re talking paper, a stamp and a zip code.)

David had a sense (as, no doubt, did many other parents) that this was a non-starter. His kid was just not going to be motivated enough to work out the logistics of postal service. Dexter and his generation, raised as texters and taught that paper equals dead trees, often can’t get their minds around snail mail. (The only time in recent memory I received something in an envelope from a daughter was when Elizabeth forwarded me her electric bill.)

David knew that his own anxiety level in an the absence of communication would be far greater than Dexter’s. He figured if he wanted to know how his son was doing, he’d have to facilitate. So he provided Dexter the Texter with a “McLetter,” a home-addressed stamped envelope and something like the following for him to fill out and mail back.

You may visit me (check one): __whenever you please
__in a couple months
__when hell freezes over

It’s been a week and so far, there’s no word from Dexter, not even the McLetter, although a message from the dean indicated that he is doing fine. His anxiety alleviated, David now just enjoys the unusual experience of opening his mailbox (the real one, that metal thing, down by the curb) every day with the reasonable hope that there might be something there, made of paper, stamped and addressed, from his son. 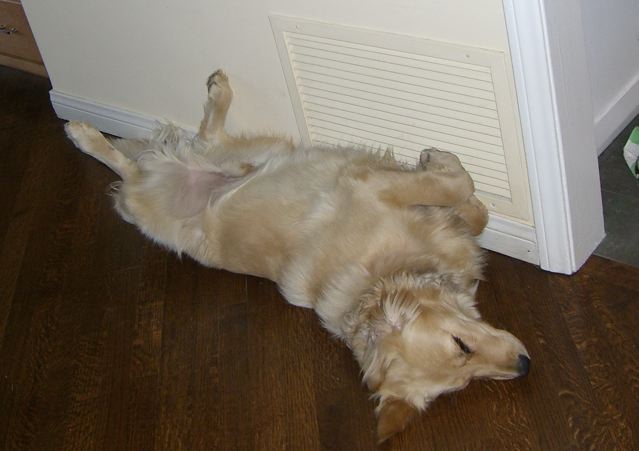 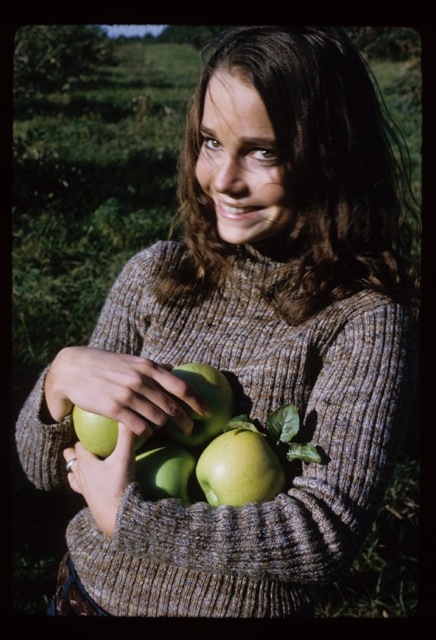 What I Did On My 20th Birthday…