Just when I thought the Killer Biscuit study was the juiciest piece of research I’d heard of in months, along comes the Dead Salmon study.

Some post-grad researcher at UCSB propped up a dead, 18-inch salmon and showed it photos of humans “in social situations.” He asked the salmon what emotion the subject of each photo must’ve been experiencing. While the post-grad (let’s call him Brad), did not, I assume, get a satisfactory verbal response to his questions, apparently the salmon’s brain lit up on the scanner.

Brad says this proves that you can get false positives in neuro-imaging, but I’m tempted to draw more interesting conclusions:

1. Maybe the salmon was not in fact dead,but unconscious, a victim (like my husband) of an exceptionally boring Philadelphia Eagles game.

2. Maybe the salmon was stimulated when he overheard Brad discussing the recipe he intended to subject the poor fish to later that evening.

3. Maybe the “social situations” in the photos were hot enough to wake the dead. Or maybe the people in them were eating lox. Or both.

It’s worth noting that Brad also tested a pumpkin and a Cornish hen. (Brad is nothing if not thorough.) The hen, like the fish, was dead. (Or maybe only dead-ish?) The pumpkin, of course, was in its usual vegetative state. Brad got nothing from these subjects, not a blip. So maybe the salmon is an exceptionally sensitive species, while pumpkins and Cornish hens are emotional lightweights. Food for thought.

By the way, here’s a recipe for broiled salmon, much like Brad might have used after interviewing his dinner. If you do use this recipe, don’t discuss it in front of the fish until you have given it a few pokes to make sure it is really, truly, doornail dead. 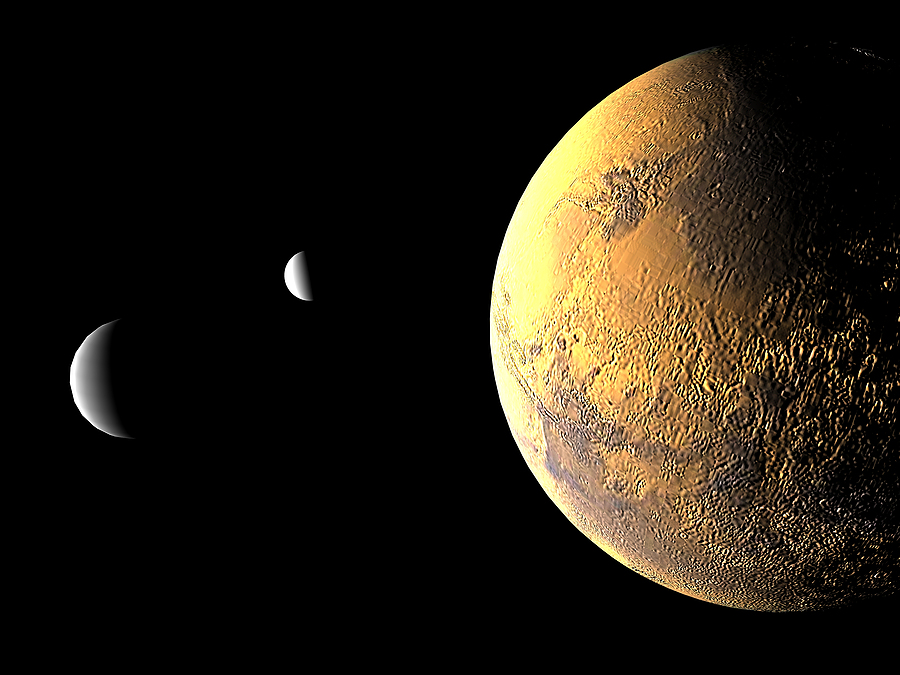 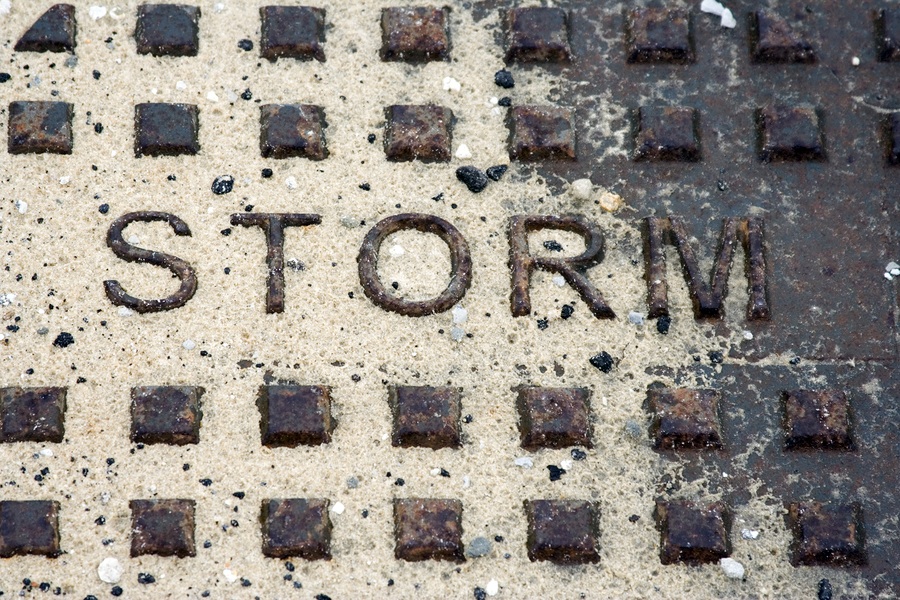