My husband and I are looking to upgrade our TV, to move into the 21st century with a few bells and whistles, reducing the number of remotes from three to one, and going 3D so Tom can add dimension to his ESPN addiction.

But I’ve been advised to hold out a little longer, because  there’s technology on the horizon that, in the near future, we will be ashamed to be without. The Japanese have made great leaps forward in the development of Smell-O-Vision.

Soon, by attaching a small device to the back of your screen (or potentially by installing it in your cell phone), you will be able to experience 10,000 scents associated with whatever show you are watching. Needless to say, engaging a third sense in the viewing experience will greatly enhance it. Or will it?

I love to watch the Super Bowl. (It gives me an excuse to make bean dip.) But I’m quite sure that when we are treated to a close-up of a team huddle late in the fourth quarter, I’d be happier without Smell-O-Vision.

My daughter loves to watch what we call “dead people shows,” like CSI, which is heavily populated with murder victims. (There are live actors too, of course, although they are sometimes indistinguishable from the corpses.)  But I it’s tough enough to watch when a body is fished from the river. Do I have to smell it too?

Also, I think I’d prefer to do without Smell-O-Vision while watching political TV. I have enough trouble taking in Michelle Bachmann with two senses. Adding a third would send me over the edge. I’m sort of curious about what John Boehner smells like, but only in the same way I’m fascinated by other icky things. As for Obama, after the debt ceiling deal, I don’t want to know. I’d rather go on thinking he smells like a rose.

One channel that would be a no-brainer for this technology would be the Food Network. When Paula Dean makes those donut burgers, who doesn’t wan to smell ’em? Add a little 3D and I’d be drooling on my treadmill. But what I’m really hoping is that they’ll move on to the next level, to Touch-O-Vision. If I could just reach out and grab a few of those burgers, or Rachael Ray’s casserole or whatever the Barefoot Contessa’s lemon chicken, I’d never have to cook again. Hmmm. Now, that’s what I call an upgrade. 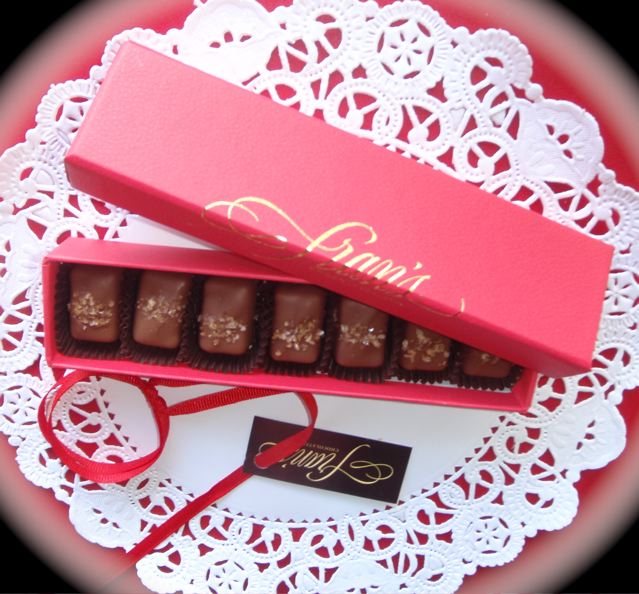 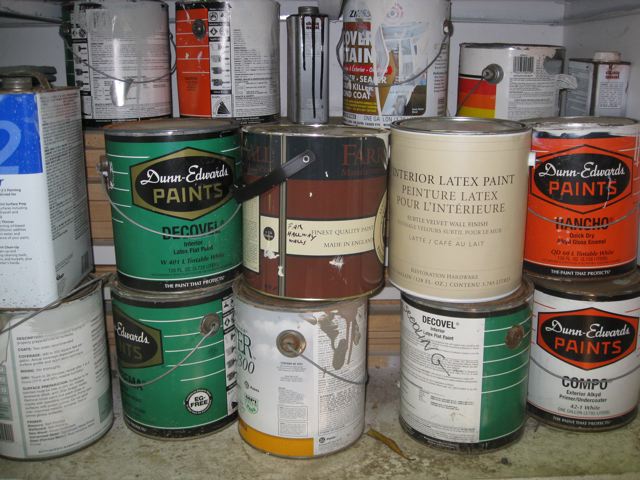