I loved going to NYC to make pancakes on the Today Show. (Who doesn’t like cooking when a staff of five does all the prep and cleanup?) But after taping, back at my hotel, things got a little spicy and unsavory.

I got on the phone for an interview with a very nice man from a Florida newspaper. But while he asked intelligent questions in a southern drawl, there began, in the room next to mine, an interaction between a man and a woman that, well, let’s ust say it involved rigorous physical activity, loud vocal expression and the rhythmic movement of furniture.

In order to keep focused on the chat with Mr. Florida, I told myself  that all the cries of “YES!” were just indicators of a session in positive energy training. But my mind kept drifting to the possibility that there was some governor in there, “walking the Appalachian Trail” on his lunch break. I fear I may have been distracted enough to answer some of the interview questions with an exuberant echo of my neighbor’s ecstasy (as in, “Are you from Chicago, Ms. Harper??” “YES!”).

The antics next door continued as I wrapped up with Mr. Florida. Although the weather was gnarly, I thought it best to exit my room for a time, to give the couple their privacy, and to find a quieter place to hang out, like say, Times Square.  As I passed the love nest, I noted the sign quivering on the doorknob that said, “Shhhhhhh!” 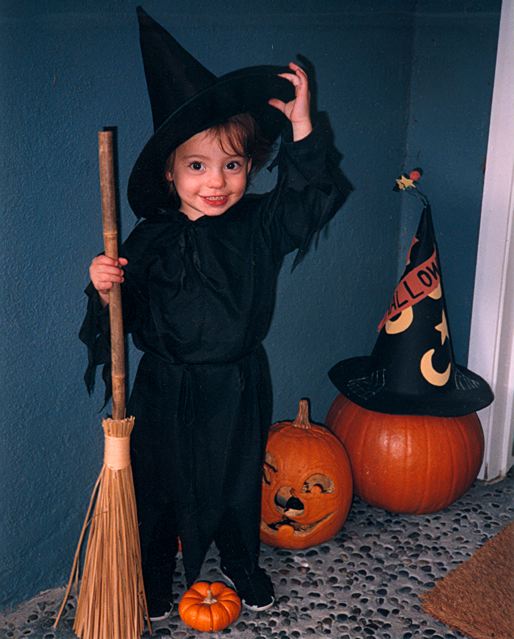