One amazing story in the news recently concerns a baby in Albany who tumbled out of a second-storey window (while her mother was momentarily distracted) and fell into the arms of a postal worker who stood below.

Talk about being in the right place at the right time! This story gives new meaning to the term â€˜postal service,â€™ which most people regard as an oxymoron.

If you were that postal worker, wouldnâ€™t you think you’d been designated an angel, at least temporarily? How else could you have been so miraculously positioned? And even if that ended up being your only angelic act ever, youâ€™d get to go through the day and the year and your life knowing that youâ€™d saved a tiny child. You might figure that you no longer had to work to get to heaven, that this event bought you a golden ticket. But hopefully youâ€™d go on looking for opportunities to be angelic, in spite of your elevated status.

How about the child? What will she think, many years from now, when she comes to understand the divine intervention that allowed her to live past the age of eighteen months? Will she meet the postal worker, get to know her angel? Hopefully, at the very least, she will carry around a little shock and awe ad gratitude that will serve her well in life. Maybe she will keep her eye on high windowsills, checking for adventurous babies.

Now letâ€™s consider the third party in this miraculous triangle: the mother.

I know that, although Iâ€™ve always had minor anxiety, when my first child was born, I began to worry in earnest. My imagination exploded with possible baby-threatening scenarios: SIDS, drowning in one of L.A.â€™s omnipresent swimming pools, kidnapping. Even now that sheâ€™s a teenager, I inhale when she hops in the Honda and exhale only when she returns safely from the madness of our cityâ€™s freeways.

Most parents feel this way, to varying degrees, and Iâ€™m sure the mother of the Albany baby is no exception. So how was it for her as she ran down the stairs to recover her child after the fall, all her maternal anxiety finally justified? She must have been gripped by devastation, guilt, hysteria and grief; she must have been insane. Then, when she burst through the door to find a postal worker holding her cooing baby, itâ€™s hard to imagine her transition to ecstatic disbelief.

Now, some weeks later, how does the mother feel after her worst fears were realized and then so quickly dispelled? Aside from putting new locks on the windows, how will she respond? My guess is sheâ€™ll get the gift near-disaster gives: a greatly expanded sense of her daughterâ€™s preciousness.

While this motherâ€™s emotional rollercoaster ride is way beyond anything Iâ€™ve personally known, I feel the impact of her story. When my daughter came home from college a few weeks ago, I worried while she was in the cab to the airport, worried more whiles she was in the air, and worried again until she rang the doorbell. She got home safely; angels watched her every step of the way. And when she fell into my arms, it was not from a high window, but I flashed back to the baby in Albany, and I hugged her a little harder. 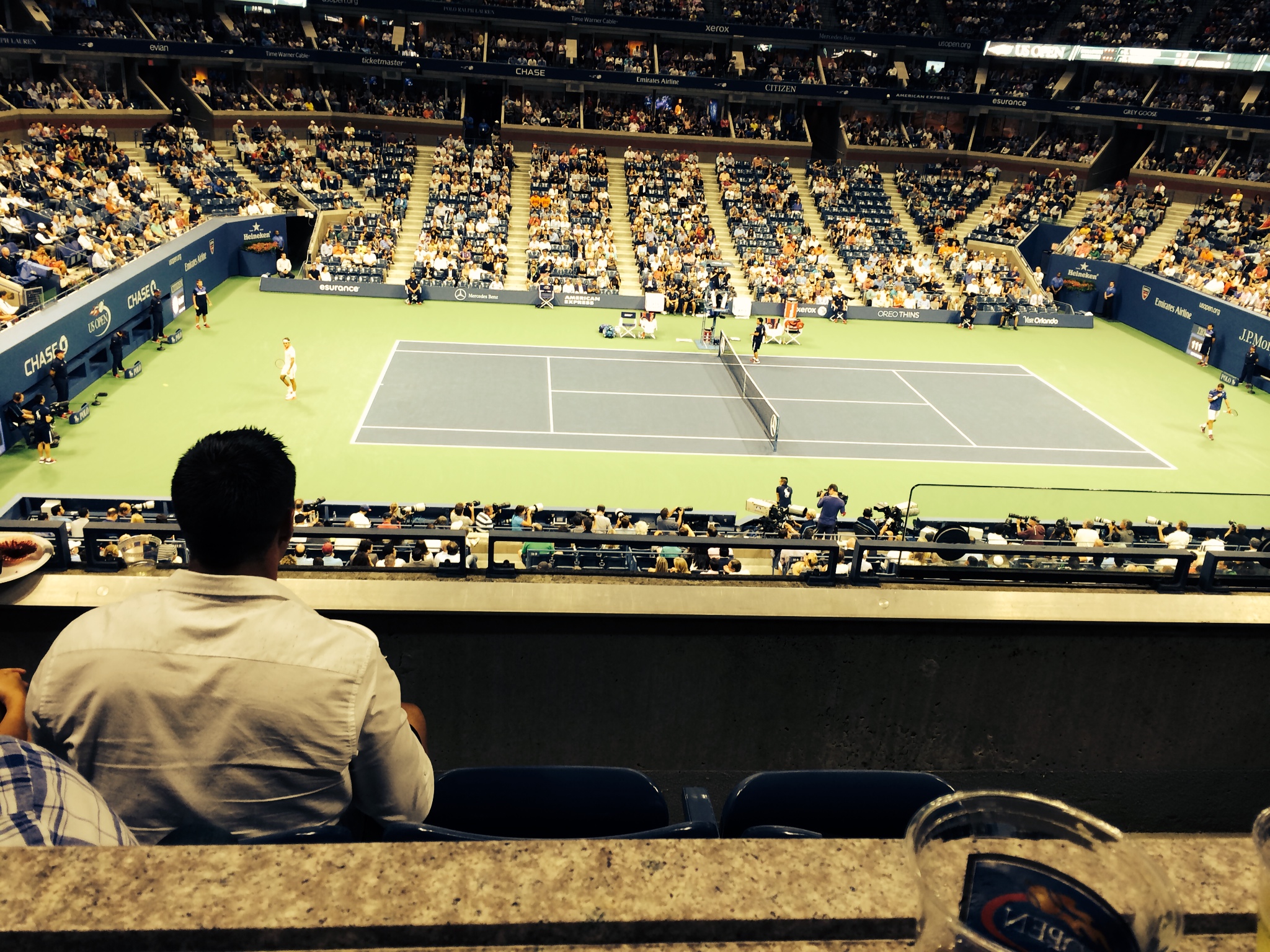 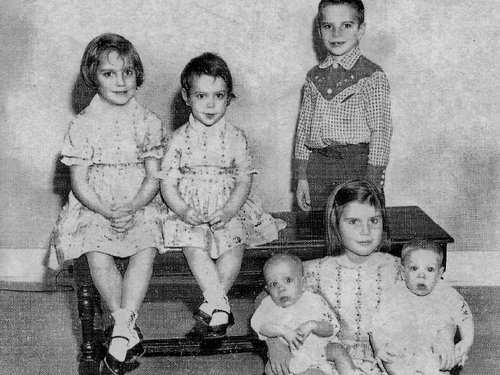