mmer of ’69, shortly after kicking myself for not going to Woodstock, I dropped acid and listened to the Traffic album for sixteen hours. Then I did the responsible thing: I went to see my parents to tell them face-to-face that I was dropping out of college.

That fall, partly because I did not know what else to do and partly because of a guy named Robin, I signed up for some classes at Wesleyan University, choosing stoner-friendly courses, the most challenging of which was Balinese shadow puppetry.

A few weeks in, I was struggling to imagine a puppeteer’s career trajectory, when my mother sent me a piece from the New York Times announcing open casting calls for Hair. The show would soon begin its second year on Broadway and they were freshening up the “tribe”.

While I understood that I was as likely to get a Broadway gig as I was to, say, play Madison Square Garden with Jimi Hendrix, I chose to banish pessimism. Having talked Robin into coming along to back me up on guitar, I packed up and we headed to New York.

My optimism shook a little when we parked the gasping Datsun near the downtown church where the auditions were being held. There were five hundred other jeans-clad hippie hopefuls, dripping with love beads, tuning their guitars, lined up around a couple of blocks. We bought coffee and took our place behind them.

It was a long wait on a cold sidewalk. We were finally ushered in by a fifty-something casting assistant dude who looked s though hearing one more lousy singer might just send him over the edge. I sang “Heartbreak Hotel” (with some gusto, I like to think) while Robin played guitar. Then they asked Robin if he could sing. He could and he did.

The casting assistant winked at me as we left.

Robin dropped me at my parents’ uptown apartment and drove off to find himself a friendly sofa o crash on. I’m not sure how long I waited for the phone to ring, but it did, and I got an offer. So did Robin, and one other guy named Nat Grant. We were to start rehearsals right away.

Not only did I get the Broadway gig, but I also got to perform at Madison Square Garden with Jimi Hendrix.

The cast of Hair were the darlings of New York then. We were ubiquitous, invited to every event whose planner wanted to seem groovy. But the most thrilling of these invitations took us to the Madison Square Garden Winter Peace Festival, where we were in the lineup with Hendrix, but also with Peter, Paul and Mary, Blood, Sweat and Tears, Harry Belafonte, Dave Brubeck, Judy Collins, Mother Earth and Richie Havens.

We got stellar placement on the program though. We were the closer, wrapping up the concert with a peacenik crowd-pleaser if ever there was one: Let The Sunshine In.

There I was, a kid fresh out of Illinois, singing from the gut, on a stage that had just been occupied by a cluster of icons. The crowd, 20,000 strong, sang along with the commitment and energy of those whose very lives depended on ending that damn war in Viet Nam.

As gobsmacking as this event was for me, I have found that Googling it adds new depth to my memory of it. Something happened that night that I was flying too high to notice. Hendrix gave what became a legendary performance, but not in a good wa

Rumored to have dropped a couple tabs of acid backstage, his playing was by all accounts uninspired to say the least, and he aborted his set after two songs. Nobody could have foreseen Jimi’s ultimate fate, but at that concert, Johnny Winter said that Hendrix seemed “already dead.”

Winter didn’t play that night, but I recall seeing him backstage. In an interview in the Jimi Hendrix Online Encyclopedia—yes, there is such a thing—he   went on to say, “He just couldn’t play. When I saw him, it gave me chills. It was the most horrible thing I’d ever seen. He really wanted to do that gig, but he never should have. Finally, right in the middle of a song, he just took his guitar off, sat on the stage – the band was still playing – and told the audience, “I’m sorry, we just can’t get it together.”

What was for me a night to remember, was one I’m guessing Hendrix wanted to forget.

The cast of Hair also performed that same year at the Summer Festival For Peace at Shea Stadium in mid-August, sharing the stage with Paul Simon, Credence Clearwater Revival, Miles Davis, Herbie Hancock, Dionne Warwick, Ten Wheel Drive, Johnny Winter and many others, including Janis Joplin, who was dead two months later.

I guess I could Google that concert too, and maybe unearth some forgotten details. But I don’t think I will. I’d like to leave it a shimmery memory, uninformed by Google’s revelations.

(This piece was originally published at PurpleClover.com.) 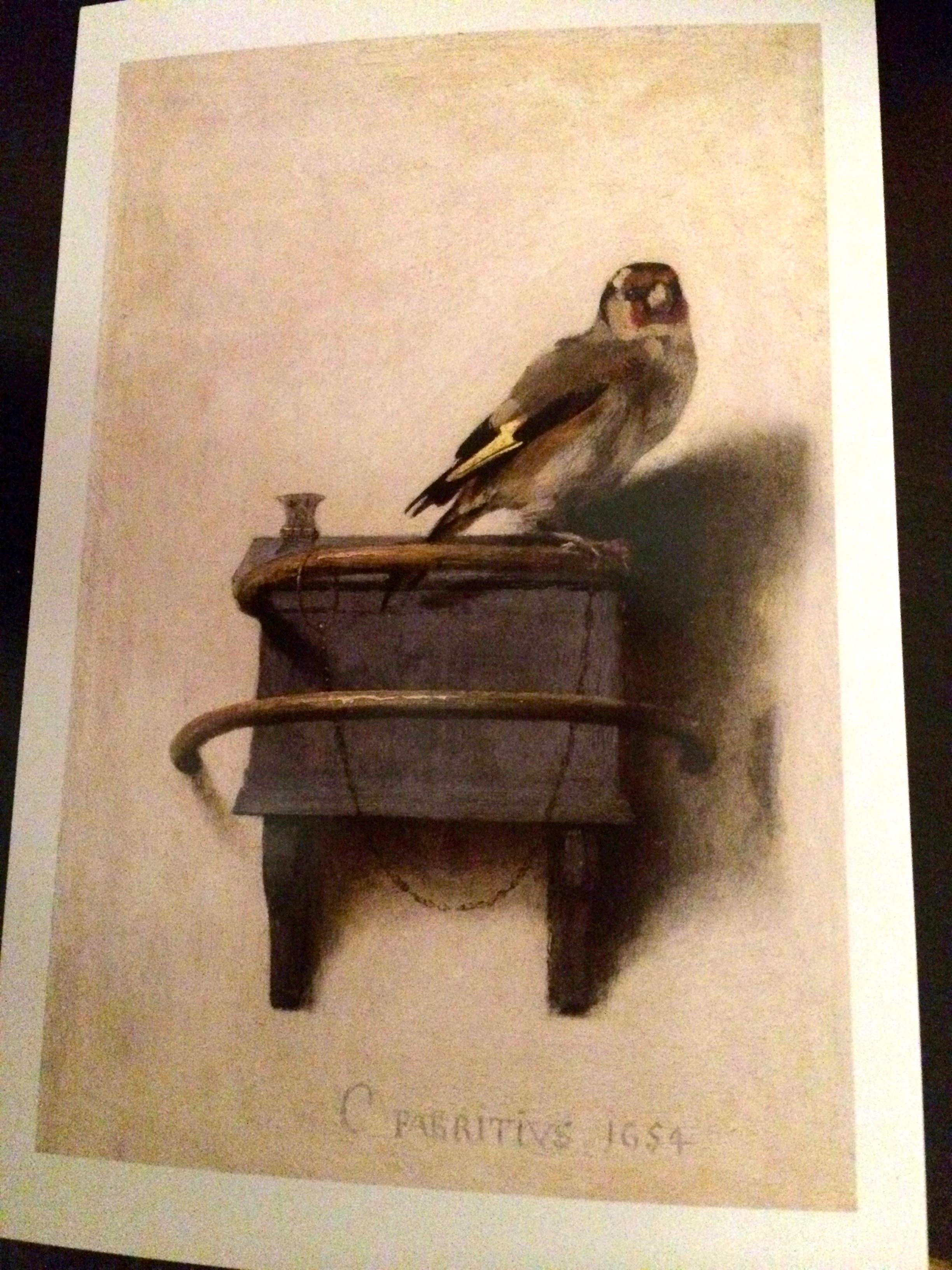 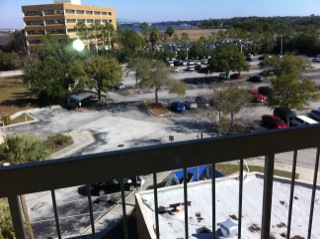 Book Tour: If It’s Tuesday This Must Be Tampa