Did you hear about that guy who fell into a volcano?

On April 12th, John Slemp, a fifty-two-year-old man, out snowmobiling on Mount St. Helens (which you may recall,erupted in 1980, much to the consternation of the locals), got a little too close to the rim and tumbled in.
What do you figure the chances are of that happening to you? I guess if youâ€™re crazy enough to perch on the rim, teetering, camera poised to get a shot of the volcanoâ€™s innards, youâ€™d increase your chances exponentially.

In Michele Norrisâ€™ interview on NPR with Will Rinta, the paramedic who rescued Mr. Slemp (who was alive but I guess not alive enough to speak to reporters), he said it was the first time in history anyone had fallen into the volcano. Slemp had plummeted several hundred feet into its chilly depths, and had to be helped to a helicopter, airlifted out in a tricky maneuver. Miraculously, he only suffered minor injuries.

It does give you pause for thought though, doesnâ€™t it? From now on the victimâ€™s life will be primarily defined by this unique event in his life. Itâ€™s like the guy who catches the fly ball that wins his team the world series: the event becomes who he is.

So John Slemp might as well retire, rest on his laurels. Heâ€™s now The Volcano Guy, someone to whom a unique and historic thing happened, and he doesnâ€™t have to seek further self-definition, if he doesnâ€™t want to. Heâ€™s done.

Then you wonder, what about me? What will I do that defines me to a degree that I can be done, retire to the barcalounger, thinking, okay, Iâ€™m The ________Guy or Gal? How and when will that blank be filled? Or is it already filled and I just donâ€™t know it? 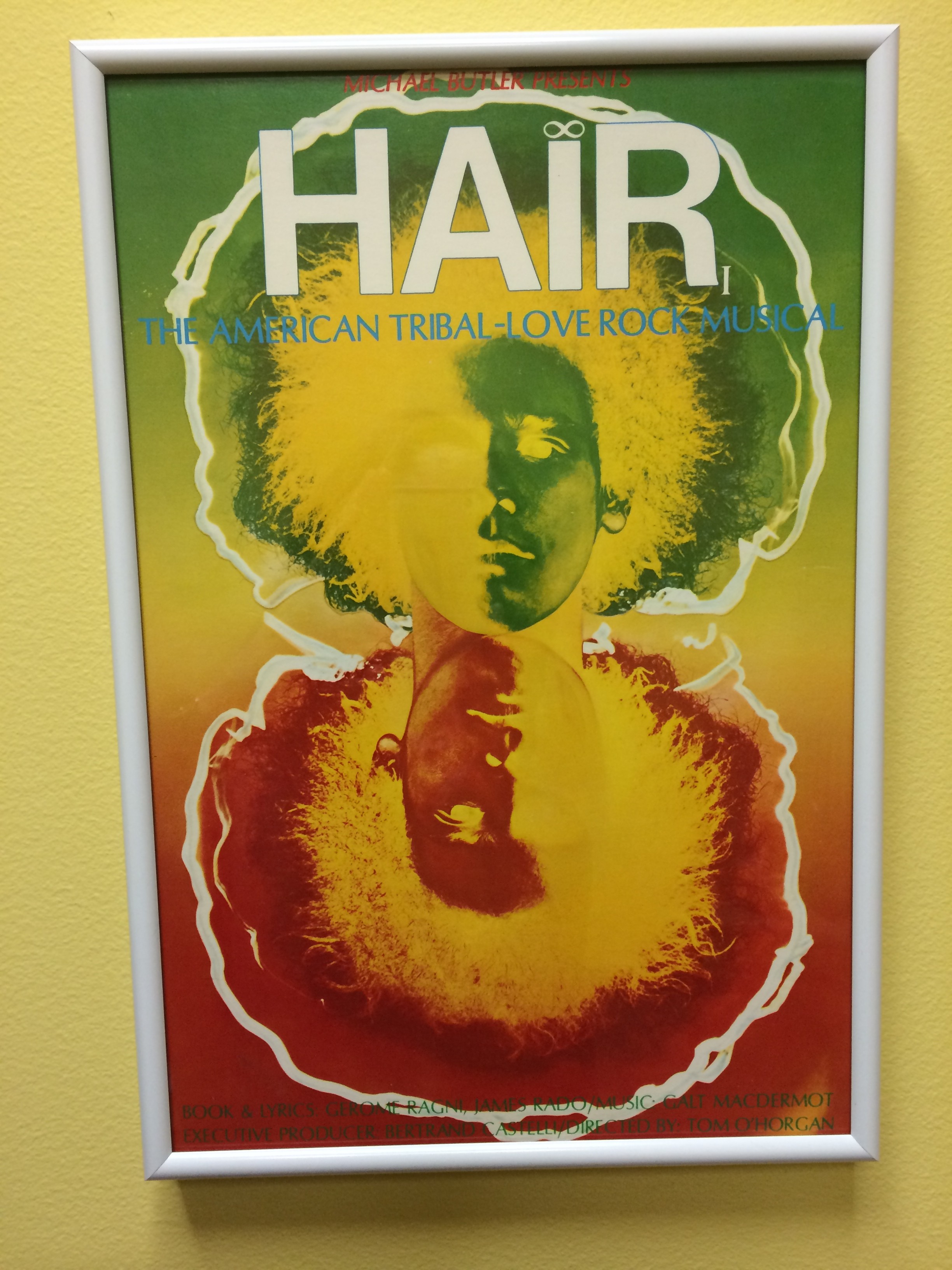 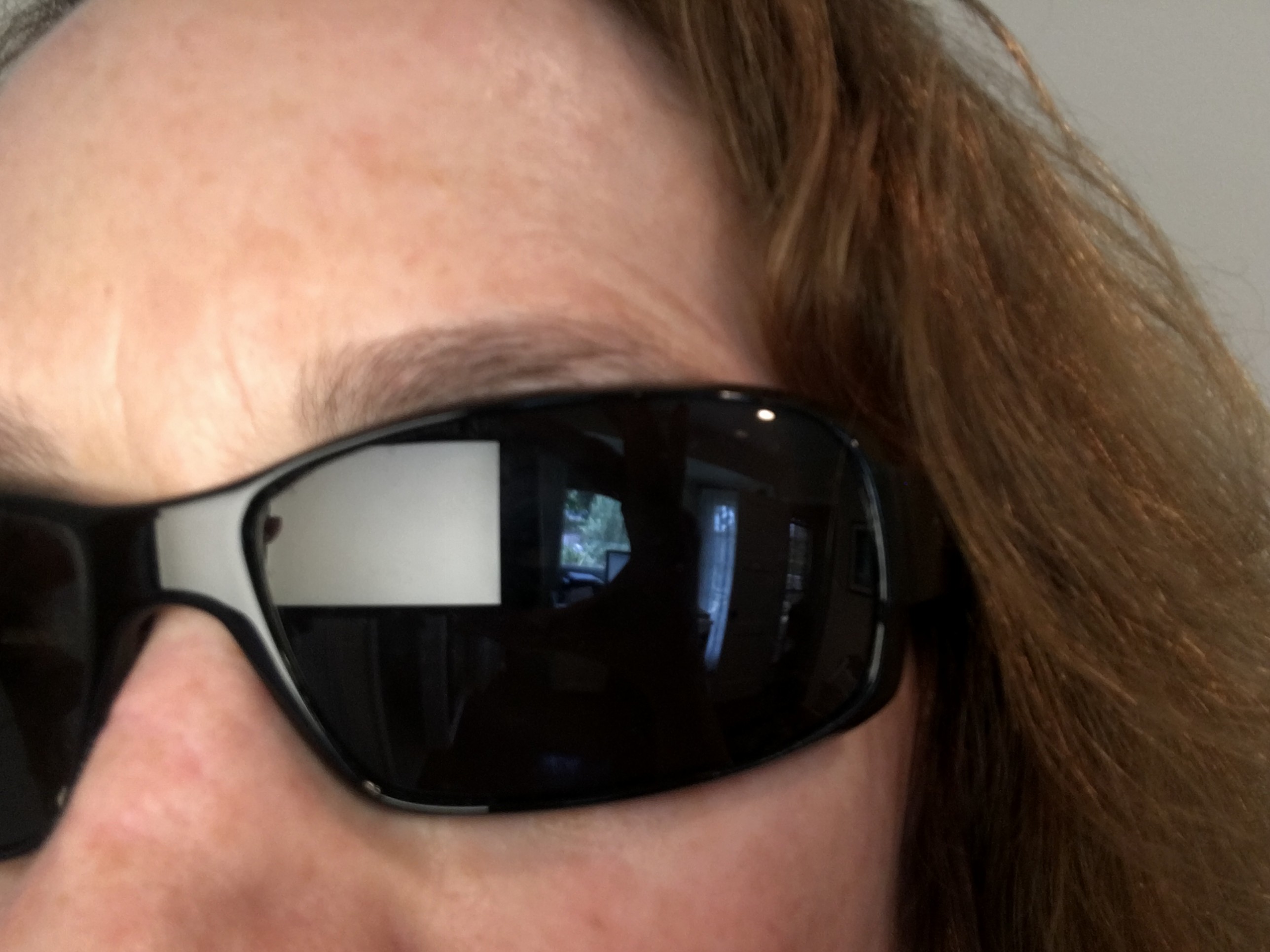