Groundhog Day came and went in L.A. and nobody noticed. We can’t afford such trivial ceremonies in this big, fat, broke state, and also, since it’s currently eighty degrees, discussion of seasonal changes here is a fatuous time-waster. You’re better off talking about more relevant issues, like that rumor I heard about condos on the moon, or Christian Bale’s bad behavior.

Groundhog day was, however, acknowledged in many other more with-it locations, like Canada. Groundhogs in three locations there predicted six more weeks of winter. Of course, I could have told you that, and last time I checked, I’m no rodent. I mean, it’s Canada, so, duh.

In Staten Island, however, it’s a different story; you might actually see a crocus in New York before too long. But the G-Day ceremony there, featuring a recalcitrant groundhog named Staten Island Chuck, turned into a mini-melee when the g-hog bit the mayor.

Apparently not ready for his close-up, Chuck refused to come out of his hole. Bloomberg tried to lure him with a corncob, which resulted in the attack. (What, Chuck was holding out for sushi?) Luckily, the animal was pronounced rabies-free and the mayor resumed his less-challenging duties later in the day.

What I want to know is, how do they select these groundhogs? Don’t they vet them? You’d think they could find, in N.Y.’s vast pool of highly qualified g-hogs, one that wouldn’t bite the hand that feeds him. 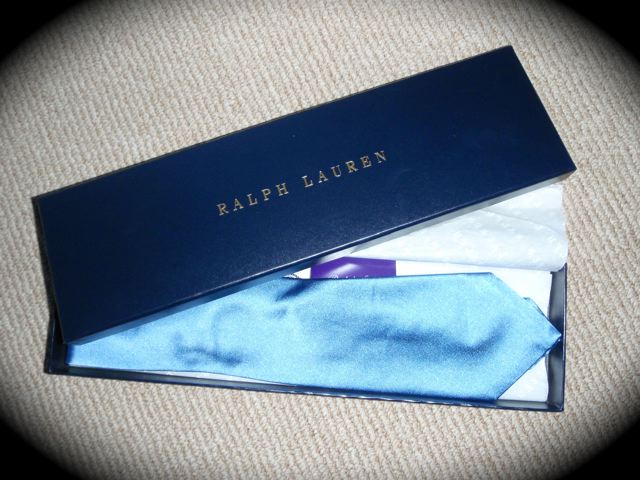 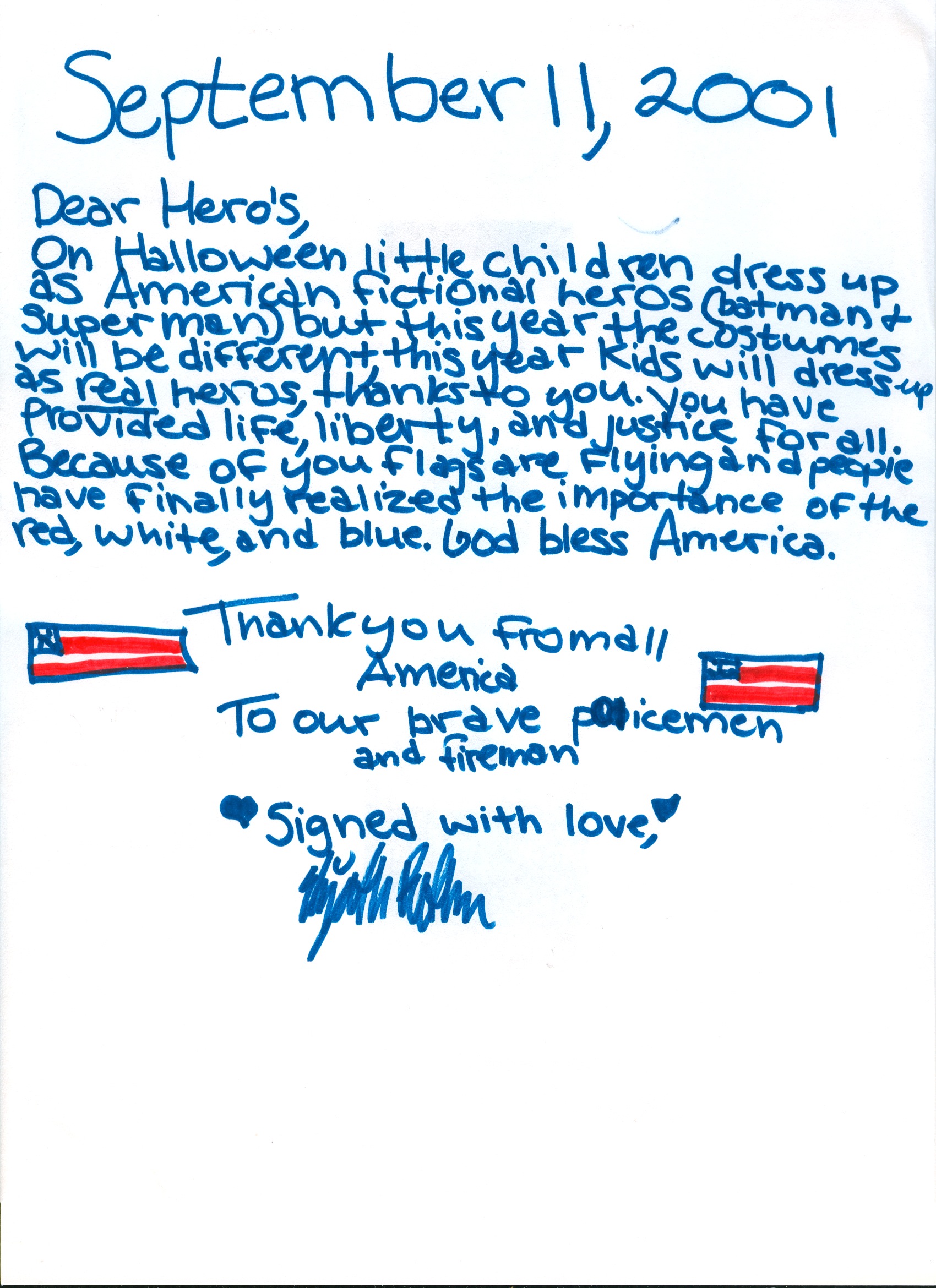