It doesn’t happen often but it did the other day, while I was engaged in a bunch of crucial activities. Just as I was applying a “miracle” spray to my ballet flats in hopes of stretching them, half-listening to a Rosetta Stone Spanish lesson, washing dog toys on the “sanitary” cycle and roasting walnuts in the oven, the doorbell rang.

In my usual reaction to sudden interruption I said, “What the f___?” I slipped into the damp, chemical-smelly flats and went to the door.

I opened the door warily because sometimes that action has resulted in unwelcome surprises. I once found myself facing a man with arms tattooed from shoulder to wrist, like indigo sleeves, and a body odor like that stuff I use to kill spiders. He explained that the pimped-up truck he’d parked in my driveway was full of his “company’s surplus” steaks, which he was willing to sell to me at a discount, In a fit of bad judgement, I paid the guy $80 in exchange for a dozen pieces of frozen meat.

I still can’t explain why my I made a purchase that was so stupid on many levels. There were so many red flags it was like a Chinese parade, and yet, there I was with an armload of T-bones.

Later, seized with remorse, I threw out all the steaks but one, which I left in the freezer as a reminder-to-self not to buy food for your family from every hopped up blue man who Nascars into your driveway.

Anyway, this time it was Jane.

“I was right up on Mulholland for lunch—do you know Lily Bolotin? I thought I’d…but…is it a bad time…?

I really like Jane—we bonded when we both dropped out of a yoga pregnancy class in the last century—but I’m not gifted at spontaneity. Jane may have noticed that my eyebrows were not in the “So glad you’re here!” position.

Also, I’m afflicted with the need to be an impressive hostess. When somebody shows up, you’d like to offer home made shortbread or angel food cake and a lovely tea, all Downton Abbey-ish. But, caught off guard, you’re likely to have nothing but Triscuits and Gatorade, which makes you feel like a loser, rather than like Maggie Smith.

Of course, if you were a rational person, you’d understand that Jane would be perfectly happy with Triscuits, but you’re not (or you’d never have given money to Mr. Psycho-Steak.)

“Bienvenidos a mi casa!” I said, switching off the phone and hugging Jane while mentally searching my cupboards for hostessy snack options.

Then I remembered about he previous week’s Unnecessary Cooking. U.C. is what you do when you have a couple days free of regular cooking, i.e. dinners or lunches, so you have the energy to prepare something to store for future use. I had made and frozen some cheese biscuit dough for exactly the kind of occasion that was occurring.

I pulled a little log of it from the freezer, noticing that it was snuggled up against the remaining ill-gotten steak. Within 20 minutes we had warm biscuits (and a little sherry) and I felt almost like Maggie Smith. (Although she would not be caught dead in the act of shoe-stretching.)

Jane left, and in a warm glow of sherry and friendship I took that steak out of the freezer. Later, in U.C. mode, I cooked and fed it to Oliver, careful to taste it myself first as a poison check. It wasn’t half bad.

(In the unlikely event you have time for some U.C., click here for the recipe for the Cheddar Pecan Biscuits.) 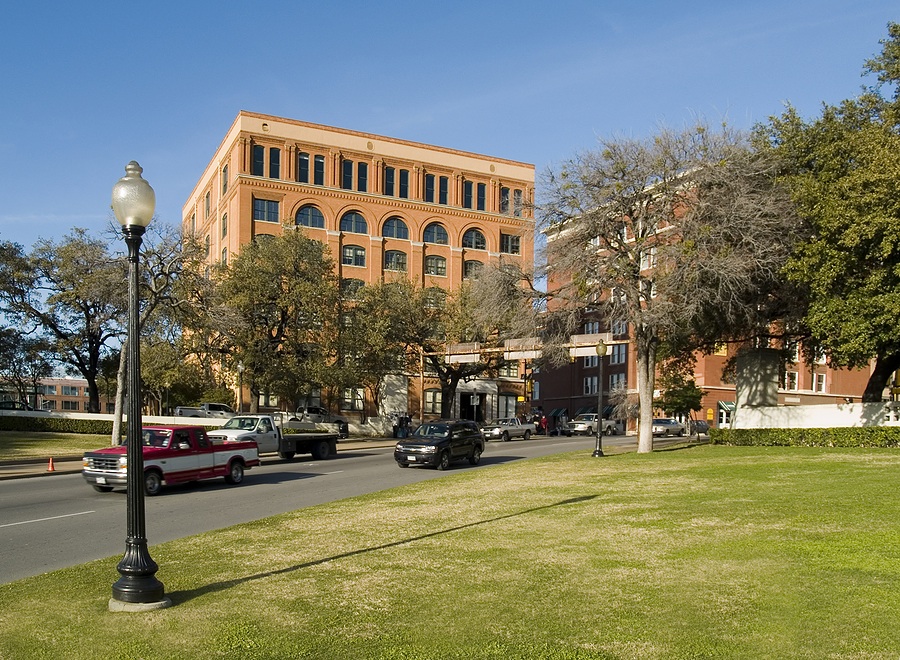 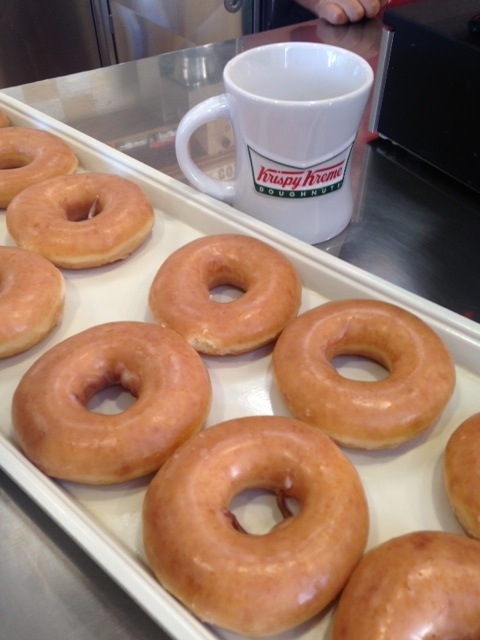