A refreshing news story this week was the one about the two ladies who got busted at the London airport. They were boarding a plane, escorting an elderly gentleman, who was in a wheelchair and wearing shades. There was nothing out of the ordinary here except that the escortee was not just elderly—he was dead.

His lady escorts (the stepdaughter and the sixty-something widow of the 91-year-old dead guy) told the police they had thought he was merely asleep, but while the idea of sleeping thru airport security with all its indignities is appealing, it seems unlikely.

While the police try to get a grip on the real reason the two babes were traveling with a corpse, I got to thinking, who better to sit next to on a plane than a stiff? I mean, he’s not going to get up to go to the bathroom, knocking your marrtini into your lap in the process, or talk your ears off about the virtues of Michele Bachmann. He’s got no luggage, leaving you all that room in the overhead bin, and if his elbow slips into your space, you can just shove it back over to his without a heated discussion about boundaries. He won’t tap his keyboard loud as a woodpecker, or hum along with the ZZTop tunes on his iPod, or munch his way through a king-size bag of smelly salt and vinegar chips , or blow his nose every five minutes or snap his (watermelon-scented) gum.

In fact, a corpse is the world’s most desirable flying companion; why fly with the living? Next time I see a dead guy in 23A, I’m making a beeline for 23B. 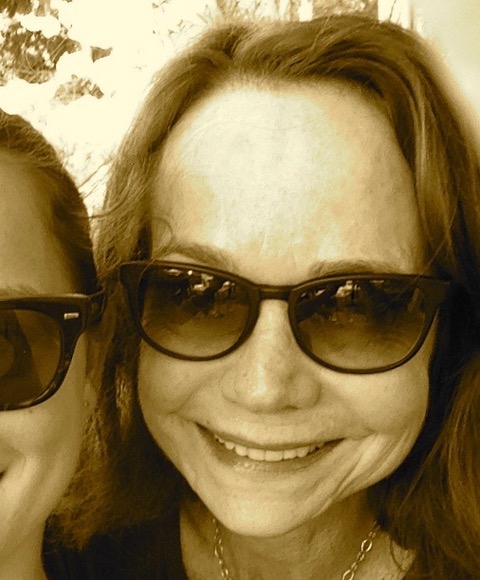