It is “Cuss Free Week” in California.

What happened was, this kid in Pasadena started a “No Cussing Club’ in his junior high school a couple years ago. Next thing you know, some Assemblyman from La Canada (who apparently has nothing better to do since our state is so ship shape in every other respect) proposed a resolution which the Assembly has passed and is sending on to the Senate, to make this thing real and annual, so all us cussers will be forced to abstain for a whole darn week every darn March.

Actually, I have been pretty good about observing CFW. Others, I’ve noticed, have not been so compliant. Sandra Bulloc’s publicist was quite abusive  when I stepped on the train of her client’s dress at the Oscars but, I think that was technically just before Cuss Free Week started, so I let it go.

But then that gas station attendant really let loose the other day when I forgot to remove the gas pump/hose/thing from my vehicle before leaving his premises. Golly, he was mad. I tried to tell him about the significance of Cuss Free Week but I guess he didn’t hear me because he just told me to  %X$%!! off.

Even my husband Tom slipped out a curse when we lost power yesterday just as he’d snapped on the TV to chill with a little Sports Center. In spite of my gentle reminder that California wasn’t cussin’, he uttered a few more naughty ones when forced to read the sports section by dim flashlight.

But I did pretty well, curse-wise, even when my dog Oliver vomited on the carpet just as I was leaving for the airport today.  However, I am now at LAX and very frustrated because I just heard my gosh darn flight is delayed two hours. I mean  I’m saying “gosh darn,” but once we’re airborne, safely out of the state, I will admit I’m thinking more colorful language. 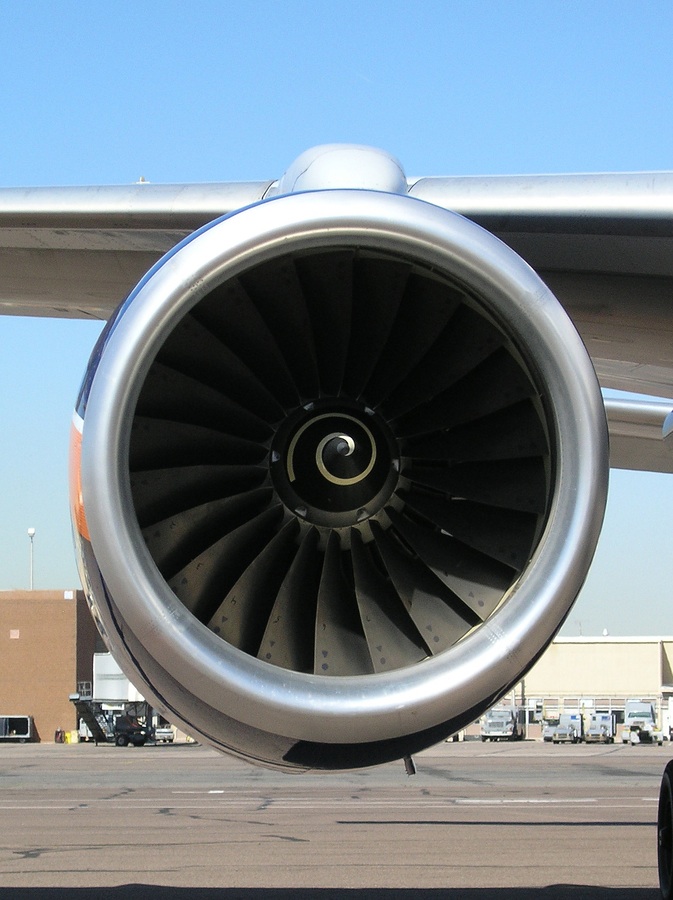 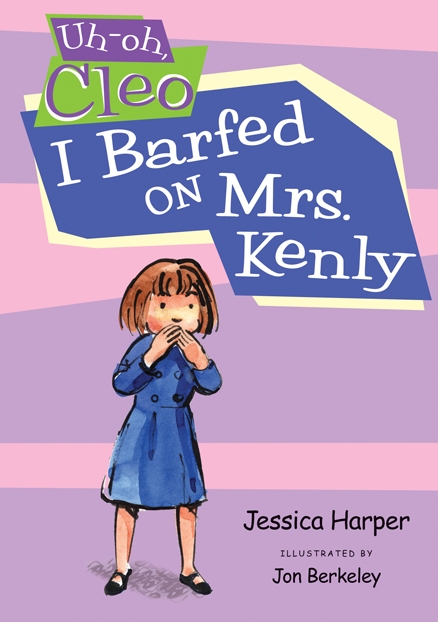