I recall as vividly as if it were yesterday how I felt when I first read Ms. Magazine, back in the seventies; it was my personal wakeup call to feminism, and I was enraged.

Last night I had a wakeup call, an unwanted one. I woke up in the middle of the night, scared and furious, because of McCain’s choice of VP. What she stands for sets feminism in radical reverse, rocketing it back to antediluvian times, and McCain just sits astride that rocket and smiles.

A friend of mine wrote to me the other day that Palin “is the devil.” She’s pretty scary, but it’s the top of the ticket that’s the villain for making his cynical, offensive choice.

If you haven’t read it all already, here are some blog posts (and a couple of illuminating YouTubes) that clarify. But before you explore these, get yourself some Ambien. You’re gonna need it. 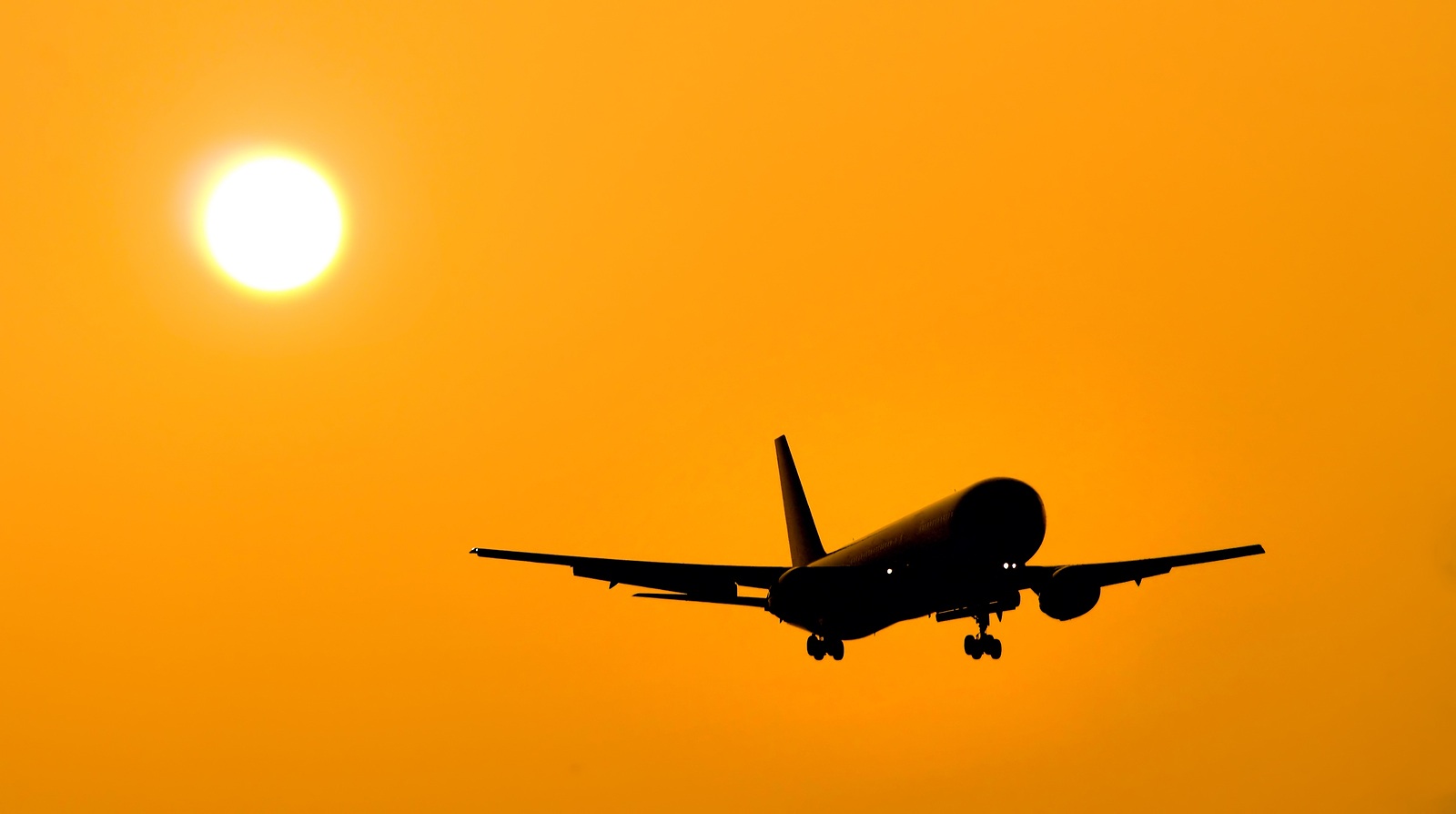 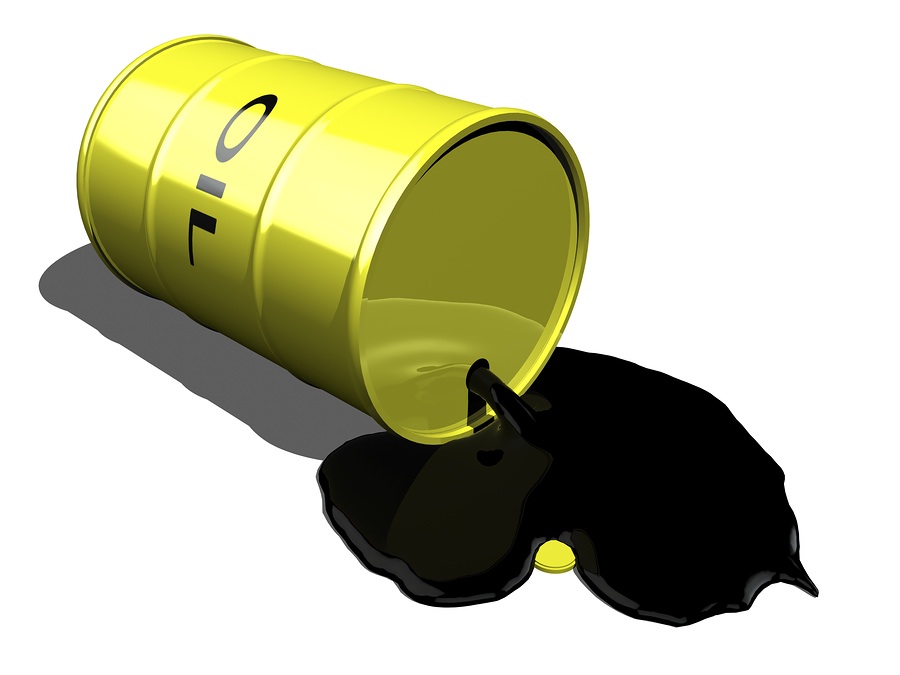