The Australian police, fed up with alcohol-related violence at car racing events, are cracking down. At the recent Bathurst 1000, a three-day race in the town of that name, they decided to set some fun-killing limits: only 24 cans of beer per person per day. I mean, for Pete’s sake, we all know the fun doesn’t start till 25, right? Am I right?

Just when I was gonna cash in some mileage and head to Bratwurst, or whatever it’s called, for some awesome party time, I have to ask, what’s the point? I mean I might as well stay here and go to a damn Rams game (or are we the Vikings ? The L.A. Colts? I can never remember) where they no such limits and better hot dogs.

Not to mention the Aussies are limiting wine, too: don’t try to show up with more than four litres per person. I know, so what’s a litre, right? Don’t the Aussies speak English? Well, I Googled it: a litre is 33 ounces, roughly, so each person is limited to  uh, what’s 33 times 4?…uh, well you get the picture. It’s downright Draconian, if you ask me. If I imposed those limits on my book group, they’d never come over.

For a bunch of people who go around saying “cheers” all the time, you’d never guess Australians could be such party poopers. 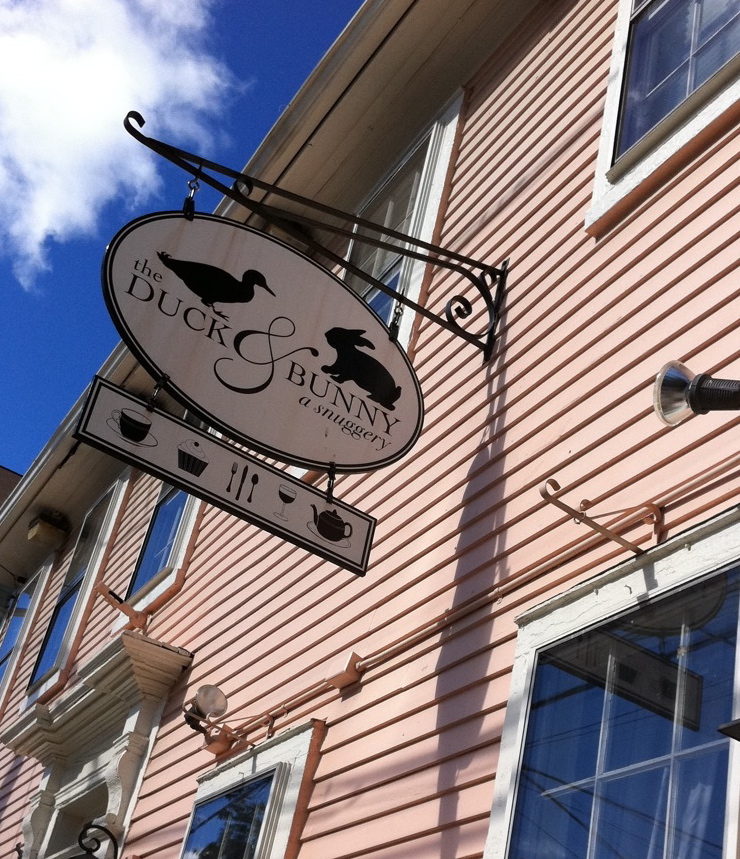 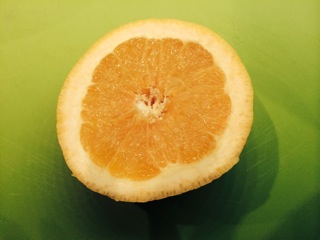