Every day, Oliver (my golden retriever) brings me his tattered, deflated soccer ball precisely at 5:35 p.m., minutes after he’s eaten dinner, sensibly suggesting that I help him burn off a few kibble calories with a brisk game of soccer. I always oblige, otherwise he will follow me around the house for the rest of he evening, sadly dropping the ball at my feet and looking at me like I’m a bad mother.

Yesterday at kickoff time, I needed to have a few words with the man who was trimmig our trees, and to put a load of delicates in the washing machine and flip the brisket that was simmering in the oven. As the dog and I headed outside, I plugged the headset into the phone and grabbed my laptop, which I placed on the patio table so I could monitor emails while we played. So I was not just exercising the dog, I was simultaneously doing landscape management and laundry, cooking dinner, communicating with my book editor and making phone calls. Even for me this was high level multi-tasking.

I got my sister Lindsay on the phone to discuss a book project we’re doing together, and kicked the ball across the yard. Oliver rocketed after it. “What are you doing?” Lindsay asked, her suspicion that my attention was divided triggered by the thunk sound of foot connecting with ball, the brzzzzz of a tree limb being sawed, and the ka-ching of an email being received.

“I’m talking to you. Whattya think I’m doing?” I replied, innocently. I ran inside to re-flip the brisket, then back out to re-engage with Oliver. The truth is, I know Lindsay is most likely multi-tasking, too, although she does not have a hyperactive dog to contend with, only a discreet cat.

Oliver has set unusual rules for his soccer game. What happens is, I kick the ball and Oliver retrieves but refuses to relinquish it until I hurl a tennis ball in his direction. He feigns an interest in the tennis ball, thereby releasing the soccer ball, which I kick back across the yard and the game begins again.

It’s an idiotic game, but it keeps Oliver happy for a while and, as it only involves my feet, leaves me a couple of free appendages with which to perform other chores.

“I’ll be right back,” I said to Oliver as I headed indoors to check on the laundry.

“What?” Lindsay was getting crabby.

“You’re talking to the dog?”

Then she heard the sound of laundry moving from washing machine to dryer. “Call me when you’re not doing six other things, okay?” she said, and hung up. Oliver entered the laundry room and dropped the ball at my feet.

The thing is, the dog does not understand multi-tasking. Aside from the fact that he has no hands or acquaintance with technology, he is a single-minded kind of guy. There are only a pawfull of tasks Oliver performs: eating, deficating, exercising and sleeping. He accomplishes all of these things, one at a time, to his satisfaction, each and every day, and he’s the happiest guy I know.

As he looked up at me and moved his eyebrows in that way he has, it occurred to me that Oliver communicates better than many people I know who speak perfect English.

The dryer was doing it’s job, the brisket would cook for another hour or so, the tree man had beheaded a juniper and was descending his ladder to leave. I snapped shut my laptup, took off my headset, and shut the door on all but one task.
Thunk.

Twenty minutes later, when the dog seemed willing to rest, the game ended. I can’t say that I felt as satisfied by the exercise as Oliver did, but I did feel sort of calm. Life is ordinarily so hectic that focusing on a single activity for a third of an hour has almost the same effect as meditation.

I think I will try it again today: at 5:35 I will do nothing but play soccer with Oliver for twenty minutes. I don’t know if this will become a trend, but at the very least it will make my single-minded friend very happy. 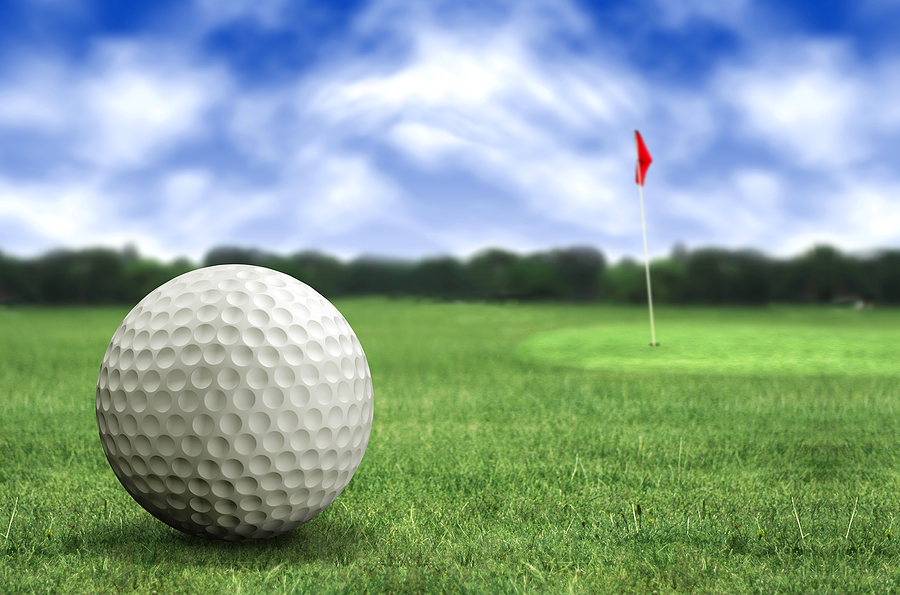 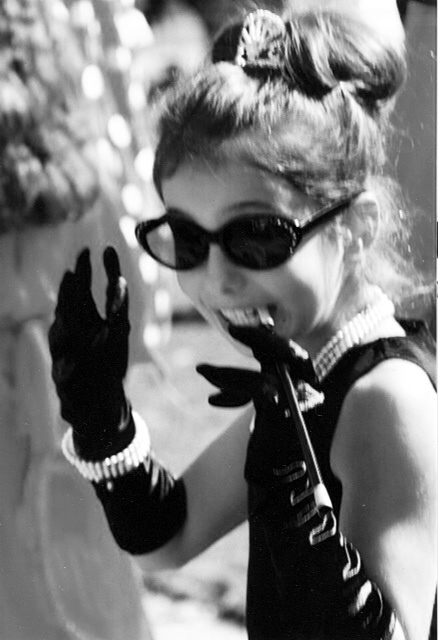