I wish New York Times columnist Gail Collins would stop writing about Romney’s canine carelessness. Today she mentioned once again that, on a family vacation, he strapped his dog to the roof of his car, and dogs everywhere went ballistic.

Although he’s not what you’d call outspoken when it comes to politics, I have reason to believe that our dog Oliver has been disappointed in Obama’s performance as president. I think it was right around the time the President was pumping troops into Afghanistan I found my old YES WE CAN tote bag half buried in the garden. Still, I never thought any dog of mine would lean Republican.

But some months ago, while I watched one of the way-too-many debates, I noticed that Oliver was right there next to me, intrigued by the goings on. After a few minutes, he began wagging his tail whenever Romney spoke. When Cain or Santorum chimed in, his tail assumed the disapproval position. Newt Gingrich inspired a growl. Oliver growled too.

The dog watched many other debates with me, until I gave up and got hooked on “Downton Abbey,” which seemed less soap operatic by comparison. The dog seemed to find the show less entertaining than the Republicans, although he perks up when there’s a fox hunt.

But when the news emerged of Romney’s faux paw, the love fest was over.

All the neighborhood dogs started chatting about it. The trouble is not that they are   adjusting their political agendas, but that they are making new demands at home.

Oliver is making it very clear that any such treatment will not be tolerated at our house. Obviously, as Democrats, we would never strap our dog to the roof, at least not without offering him a helmet. But now our dog will not even put up with the back seat. When I took him out to Doggy Yoga the other day, he bounded into the place he really thinks he’s entitled to, behind the wheel.

And I really wish Romney had kept quiet about his wife’s “couple of Cadillacs.” Next thing you know, Oliver will be requesting a separate vehicle.

So far, he’s unaware of that photo of Obama’s Bo flying private. Let’s hope it stays that way. 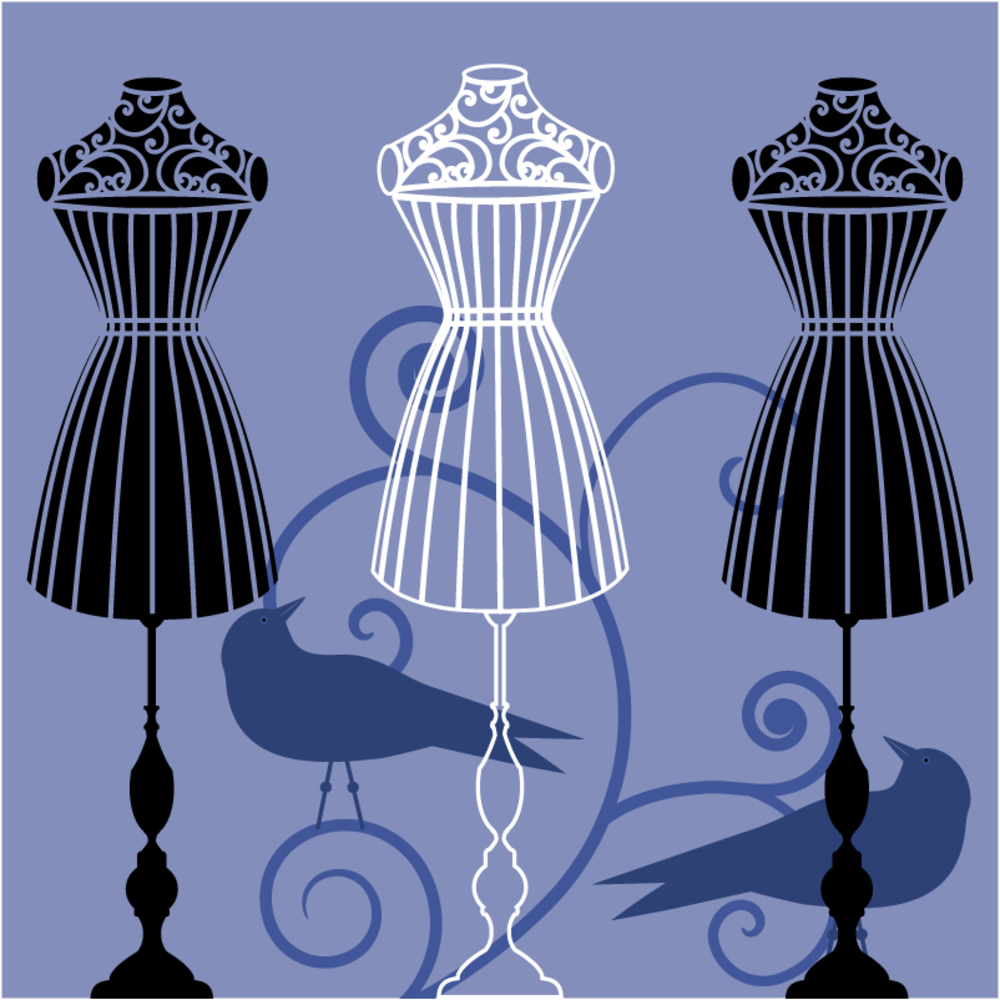