I found out what one daughter is wearing for Halloween because I read about it in Glamour magazine.

What happened was, she was in Boston one day last summer and Glamour employees were asking every college-age kid they saw what their Halloween costume was going to be. Amazingly, my daughterÂ  already knew the answer to this question (it was July) and provided it. She told them she was twenty (false) and they took her picture.

There she was, along with a few other victims, in the magazine, a couple of months later, costume plans publicly revealed. (She’s going to be a robot.) Historically she has kept those plans flexible until October 30th, makingÂ  costume assembly somewhat frantic. While I admire my daughter’s new ability for advance planning and independent costume shopping, I have found I miss being a part of the process, the discussion, the weighing of options, the purchase of wigs and capes and bloody appendages.

But I got a little boost later when my other daughter, who is at college, called to ask if I could help her find a Jasmine costume. She had made exactly the same request when she was in second grade (see photo). Jasmine (yes, that’s Aladdin’s Jasmine) was in her heyday then; the costume’s not so easy to find nowadays. (Everybody wants to be Sarah Palin.) But I searched online, found one and sent it.

I felt restored, like an excellent mom and a valued Halloween participant.

If you are feeling marginalized this Halloween and would like to purchase a Jasmine costume to improve your spirits, click here. 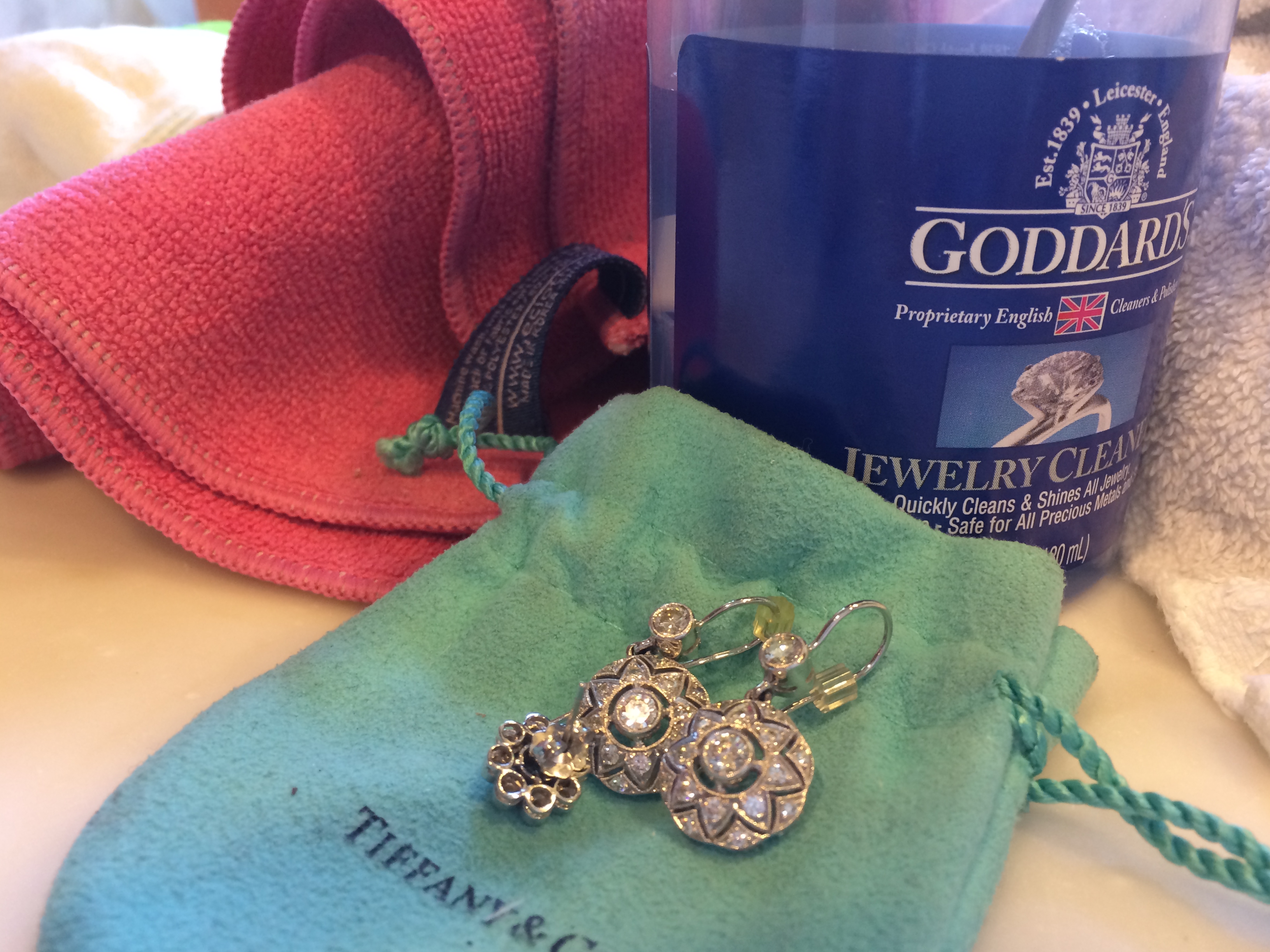