The other day I felt like I was inhabiting the children’s book about Alexander’s Terrible, Horrible, No Good, Very Bad Day.

It started when I got an injection to stop a leak in my retina. This is routine maintenance for me, and usually I handle it gracefully, in total denial about the likely progression of the condition that necessitates a regular sharp stick in the eye.

But this time my defenses caved and I became Alexander. I was five again, giving over to whiny misery. Not only were my eyes dilated, one of them hurting a lot, but it was 90º in L.A., the shoes on my feet that I’d bought in New York, thinking they would stretch, might just actually be too small, and the Uber car stank of cherry air freshener, the kale salad I ate for lunch tasted like an old Christmas tree, and then of course there was Donald Trump. Everything sucked, plus I could go blind and then shoe hopping would be so much less fun.

But then I got a day pass from self-pity hell.

What happened was that my daughter, alerted to my desperate state, called to check in—she had me at, “Hi, Mom!”—and said she’d take me out the next day for some retail therapy.

Nora showed up at my office as promised, in a floaty, flowery dress, her hair braided, her pretty face make-up free, looking like happiness itself, and she took me to the mall. We perused the handbags at Bloomingdale’s, came close to buying some purple eye shadow, smelled the soap at the Fresh boutique, and denounced the vibe at Zara.

Then Nora told me she had a very special delivery for me.

After she’d called the night before to find me channeling Alexander, she’d gone with a friend to a bar called Akbar in Silver Lake, one of those places where neighbors gather, like an English pub. They were having “craft night” and the barstools were filled with people creating Valentines out of lace and paper and stickers and glitter.

But the crowd had also selected a movie to watch while they crafted and drank, a film they were rabid fans of. It was Phantom Of The Paradise, a Brian De Palma movie that was dissed when released in the ‘70s but had since gained a huge cult following. And one of its stars was—me.

Nora was gobsmacked at the coincidence. She told the manager she was my daughter, and the manager loudly informed the equally gobsmacked barflies. Then Nora announced to all that I was a little under the weather that night, and she made a suggestion….

So after we left the mall the next day, empty-handed but happy, Nora presented me with a paper bag full of Valentines, hand-made by a gaggle of devoted, Silver Lake Phantom phans. Oh, just make my day, why don’t you! 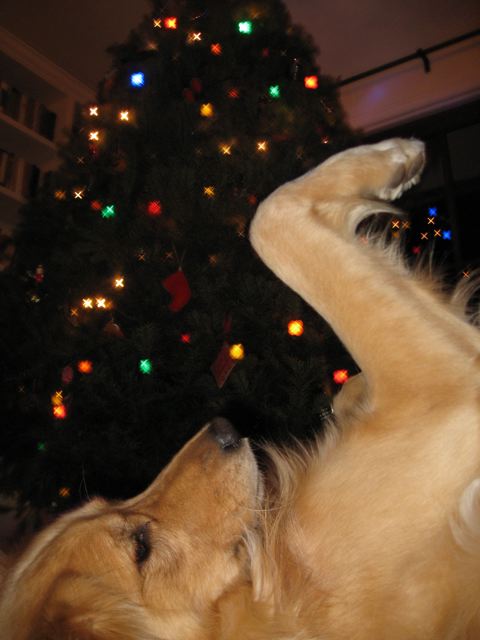