Nudes In The News

It started a few weeks ago when one of the world’s most famous women took her clothes off publicly: the nude version of the Mona Lisa was discovered, closeted in some guy’s (really old) library. Since then, there’s been a rash of worldwide nude activity.

First, there was that Nude Bicycling Day. Hundreds of bicyclists around the planet stripped and jumped on their bike seats (speaking of a rash). Then, in mid-month, the news was full of that nude rugby match in New Zealand. (If you don’t believe me, click here to check out the team in play, miraculously photographed without exposure of anyone’s, um, Monty.)

Then, as if we had not had our fill of nude news, there was Nude Hiking Day on the Sunday of the solstice. Bare-assed people participated all across America, trudging up the Rockies and marching down the Appalachian Trail. (Mark Sanford missed out on a good thing.)

So it’s hardly surprising to hear about that guy on the US Airways flight today who disrobed, forcing an emergency landing in Albuquerque and some expert blanket positioning by the flight attendant.

Who are we to call him nuts? Given the state of things, I’d say he was just getting with the program. 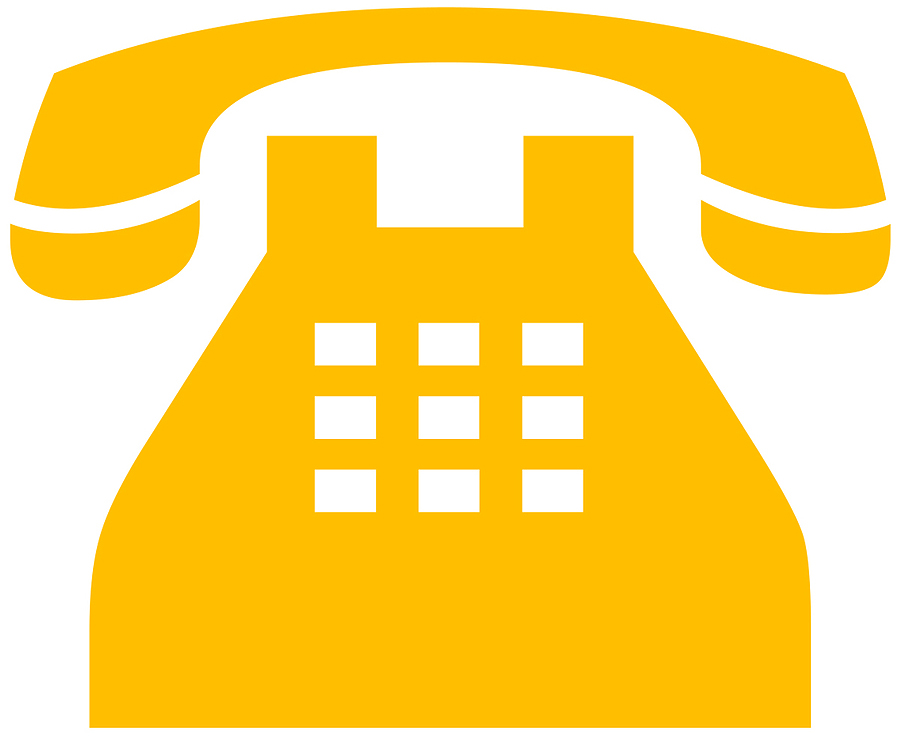