Recently it dawned on me that I lack one of an aging boomer’s essentials: I have no bucket list.

Tom and I were having dinner on the patio of a pretty restaurant in Barcelona, when Tom said that we could now cross the city off our respective bucket lists. As I mentally attempted to do that, I realized that I had never gotten around to composing such a list.

How could I have reached my current ripe age without it?

I asked Tom what was on his list, besides Beyonce.

“No,” he said. “That’s another kind of list.” He and I have often discussed our “free pass” lists, which feature the names of people we would allow each other to sleep with, should the opportunities arise. I mean, if Beyonce beckoned, I wouldn’t hold it against Tom if he succumbed. If Denzel Washington sent me a DM on Twitter, I’d be free to follow up. (Okay, so we’re delusional.)

“Well, what about….grandchildren?” I asked Tom.

“Oh, for Pete’s sake!” How many lists can a person keep track of? I’ve already got the grocery one, the “do it today or else” one, the “do it when you have a ten minute window” one, the “ignore as long as possible” one, and others. What I really need is a list of my lists.

“Okay, so what the hell is on your bucket one?”

Tom began by saying that some of his items were things he knew were beyond his reach. (Right up there with Beyonce.)

“Climbing Everest. Probably won’t do that.” He would, however, likely get a chance to go helicopter skiing, possibly play golf in Augusta, and maybe sit center court at Wimbledon.

I was beginning to see a trend. His list (which, not to sound sexist, reeks of maleness) was about athletic spectacle and physical challenges.

The physical challenge that interests me most is getting my teeth whitened. (That item has already been committed to my “get around to it when I’m having a slow week” list.) I really would be just as happy not to run a marathon or parachute from a plane. But what do I want to do before I drop besides Denzel and grandchildren?

See, I believe that the best things that have happened to me in life are the things that I could not have imagined (marriage and babies, I assume, having been items assigned to that other list, the one with the grandchildren). I’m talking about the events or achievements that exceeded my expectations or desires and were therefore never listed anywhere. For example, I would never have thought to write, “Go to Tlacotalpan, a small village in Mexico two hours from Vera Cruz, where it is 110º and the bugs are the size of your foot.” But when I went there for work, I had some experiences as surprisingly magical as any I’ve had anywhere.

So maybe I won’t get too specific when I create my bucket list. I think I’ll just write, “More fabulous stuff,” and let the forces of life fill in the details. It’s worked out okay so far. 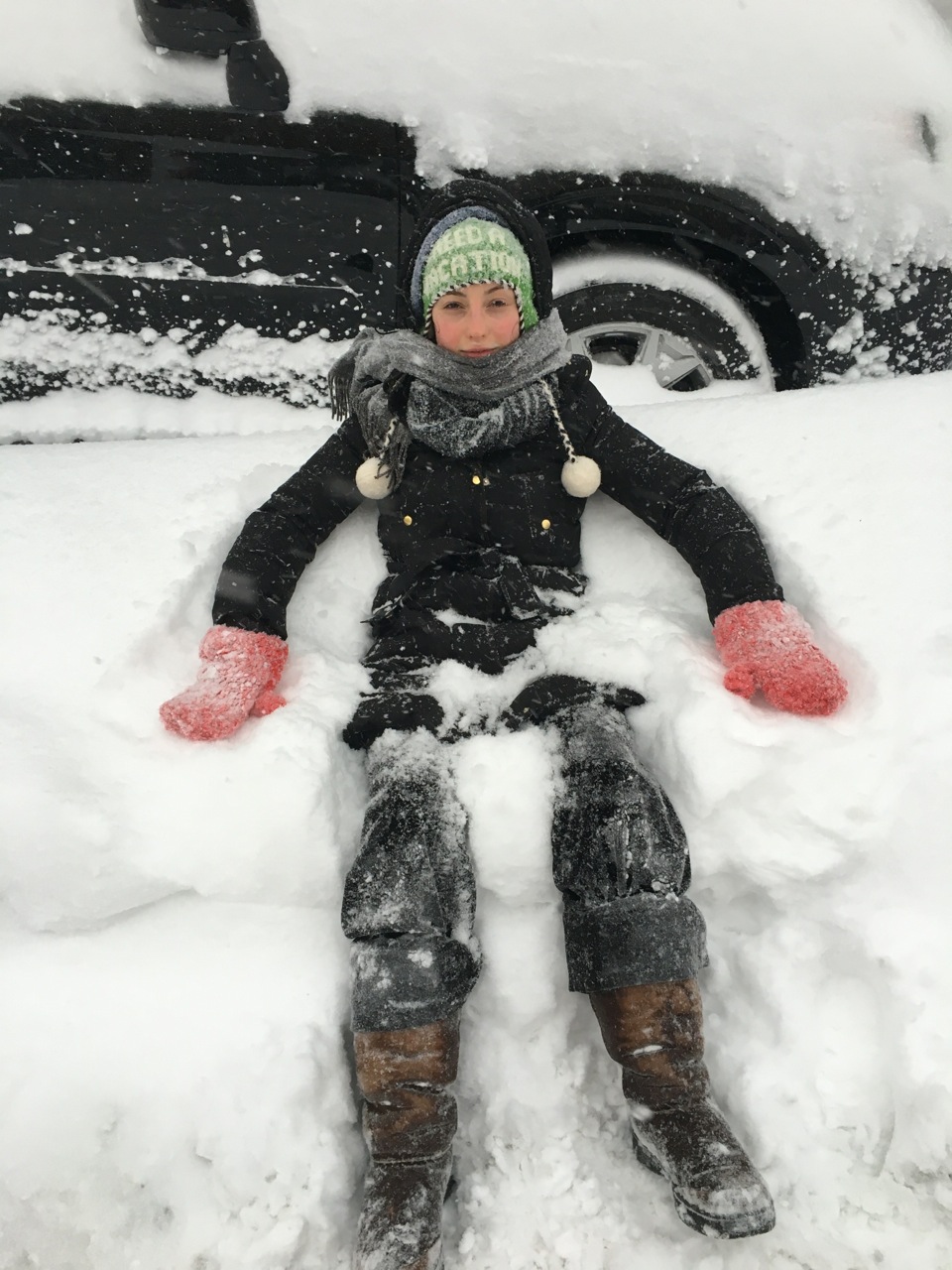 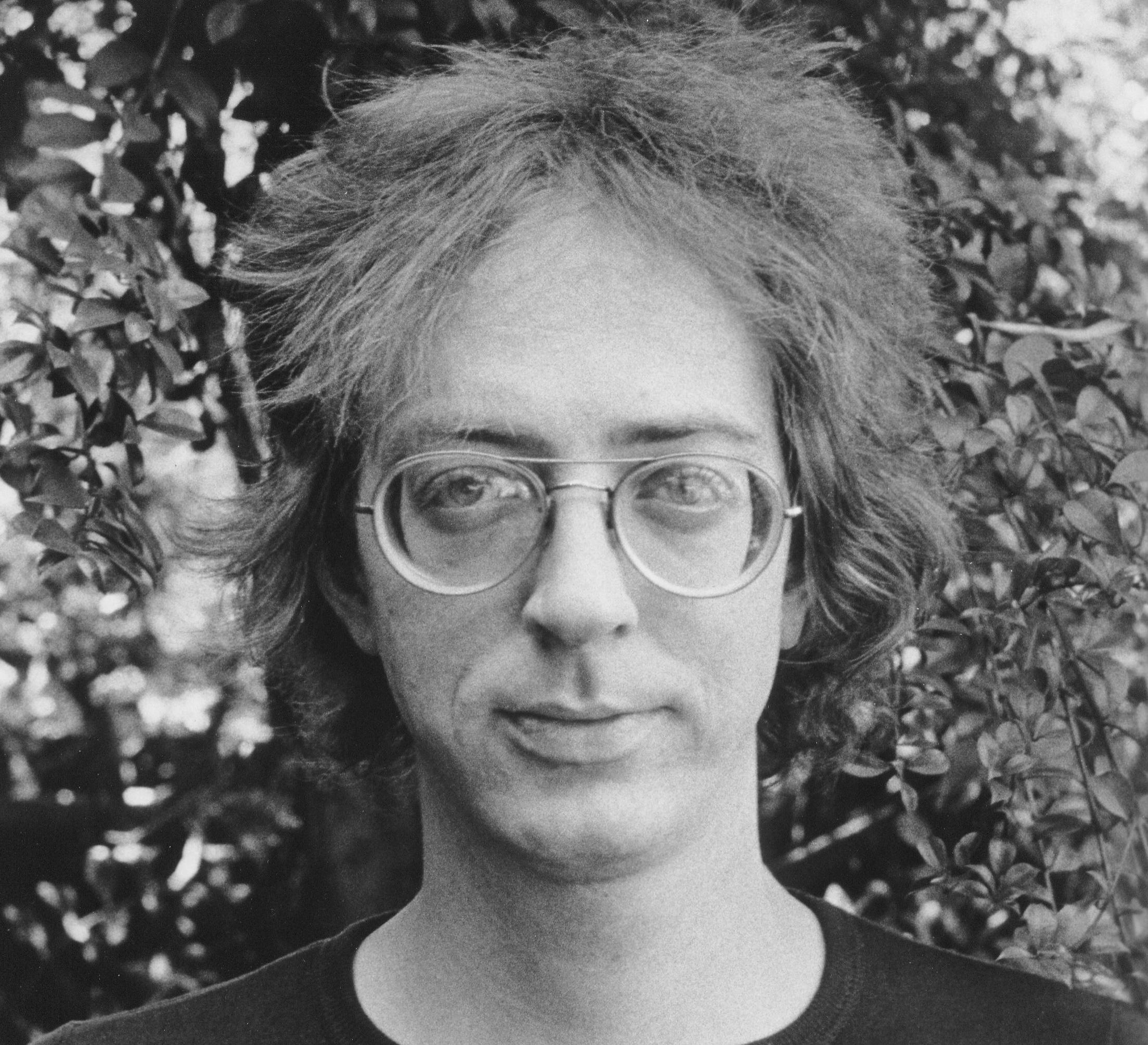