My twin brother, Billy (aka William), and I were walking in Central Park on a gorgeous, freaky warm winter afternoon when two women closed in on us from behind. One of them said, “Excuse me, where did you get your shoes? They’re beautiful.” She was not addressing my brother.

The women reminded me of Lucy and Ethel, who, if you are in your sixties or just a vintage TV addict, you may know were buddies in the last century’s iconic I Love Lucy show. (If you have never seen it, put that on your list of ways in which you are deprived.)

I told Lucy and Ethel I got the shoes in Los Angeles. They asked who the manufacturer was, but, of course, since I’m in my sixties, I had no memory of that information. I untied and took off a hoe to examine its interior.

“It says, ‘Arcopedico,’” I told my new sole sisters.

I personally don’t think the shoes are beautiful. I refer to them as my “old lady” shoes, because I wear them for comfort, not style. I know this sounds ageist: Plenty of old ladies are teetering around on three-inch heels (or at least two-inch) and plenty of millenials (or at least some) are in Birkenstocks.

Let’s just say that, whatever one’s age, Arcopedicos do carry with them a faint whiff of one’s having (as my stylish mother would have put it) “thrown in the towel.”

I did not share these thoughts with Lucy and Ethel, for fear of confusing or offending them or both. They thanked me for my help and went merrily on their way.

But shortly after that, my brother became aware that Lucy and Ethel were still in close proximity to us, closing in again, this time from a sideways direction. He heard one say to the other, “My grandson was kissed by a sea lion.”

Some people might have let this slide, but it is not the kind of statement my brother can ignore. He turned to Lucy and Ethel and said, “Wait, what? Your grandson…?”

Ethel (or maybe Lucy) cheerfully explained that while vacationing in the Galapagos Islands the previous summer, she’d taken the grandkids swimming, but one grandson had been reluctant to go in the water.She coaxed him in, and a sea lion swam up and caressed the child (or however you would describe the sea lion’s version of a caress). Ever since then, the kid has been a fearless swimmer.

Then Ethel (or maybe Lucy) asked me again for the name of the shoes because being roughly my age she had forgotten the brand almost as soon as I had told it to her. Of course, I couldn’t remember either, so I took off my shoe again.

Billy and I said our second goodbyes to the ladies and then marveled at the sea lion story as a metaphor for the sublime payoff of trying new things. In that spirit, I bought a pair of shoes with three-inch heels to wear to an upcoming event. While not an altogether new thing for me, I hadn’t attempted such high stepping in years, and I had my doubts as to whether I’d mange.

But guess what? I have been kissed by a sea lion.

P.S. For a soundtrack appropriate to this post, chick here. 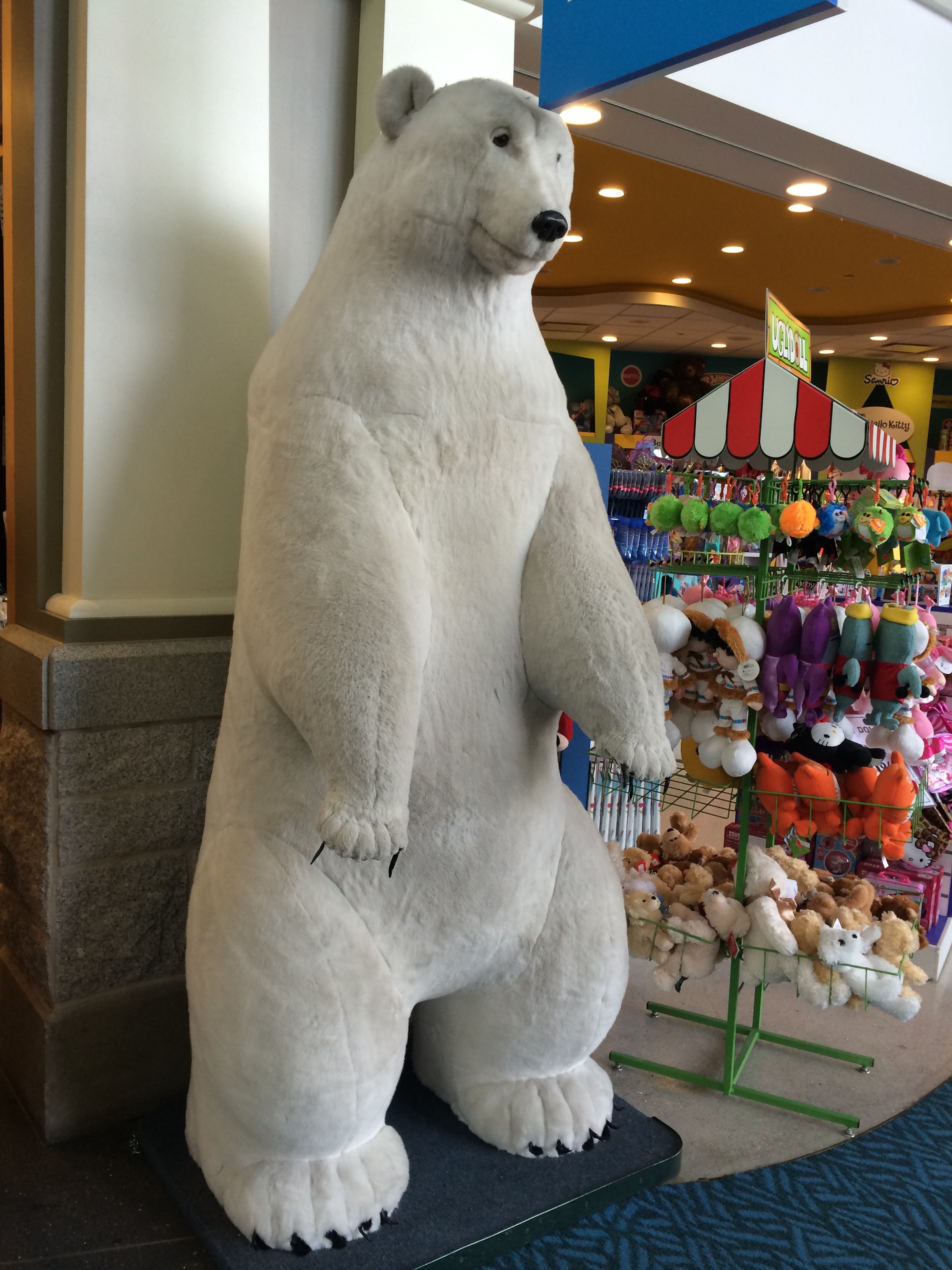