It’s a thing we Harpers do. My twin brother, having spent the night with me at my New York apartment, woke up last Tuesday feeling the need to leave for LaGuardia three hours in advance of his flight back to Chicago. He texted me a half hour after we parted, saying “Good thing I left when I did. I got here with only two and a half hours to spare!”

Compelled by similar energy, I got to the Richard Rogers theater way early that evening, long before I was due to meet my friend Amy for pre-show food nearby. In my excitement about seeing Hamilton I was gripped by the same fear of complications that got Billy to the airport with so much wait time he succumbed to Cinnabon.

There was no Cinnabon in the theater district, so once my tickets were in hand I thought I’d pass the remaining time with a visit to Times Square.

The scene brought to mind New Year’s Eve in 1969, when I was in the cast of Hair, which was playing just up the street. At show’s end, we spilled out into the infamous Square, to be swallowed up by masses of frostbitten (booze-bitten) revelers. From where I was standing a couple nights ago, it seemed to me there were just as many people jammed into that wacky five blocks as had been present forty-five years earlier when the ball dropped and put an end to the sixties.

It was 88º on Tuesday, the air so wet it should have been rain. Against a backdrop of messy construction zones, crowd control barriers, fierce security checks in parking garages, steam rising from the God-knows-what that goes on underground and the sixty foot video ads shot in prettier places, the sweaty hordes in logoed t-shirts snapped selfies, like cheerful visitors to a post-apocalyptic land.

Okay, so it was what Amy later described as her idea of hell.

But early in the second act of Hamilton there was my idea of heaven, in the form of Leslie Odom Jr. singing a song called Blow Us All Away. Because I am a Harper, I’d bought my tickets the minute the show’s Broadway run was announced, so I had second row seats, and the actor’s face was just ten feet from mine. When, in character as Aaron Burr, he sang that soulful ballad to his daughter, well, he blew us all away.

That’s just one of many delights Hamilton offers. If you find yourself in hellish Times Square and you need a heavenly antidote, go west on 46th Street. Pop into the Richard Rogers Theater and get a blast of what the district is really about.

FYI: Hamilton claims to be sold out till April, but I saw several people score some last minute seats at the box office. 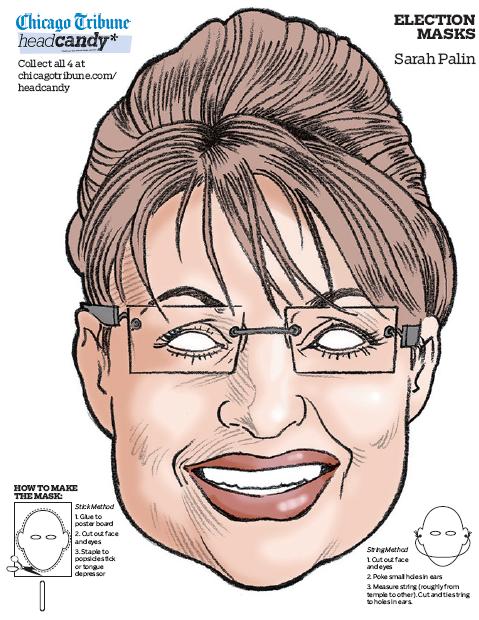 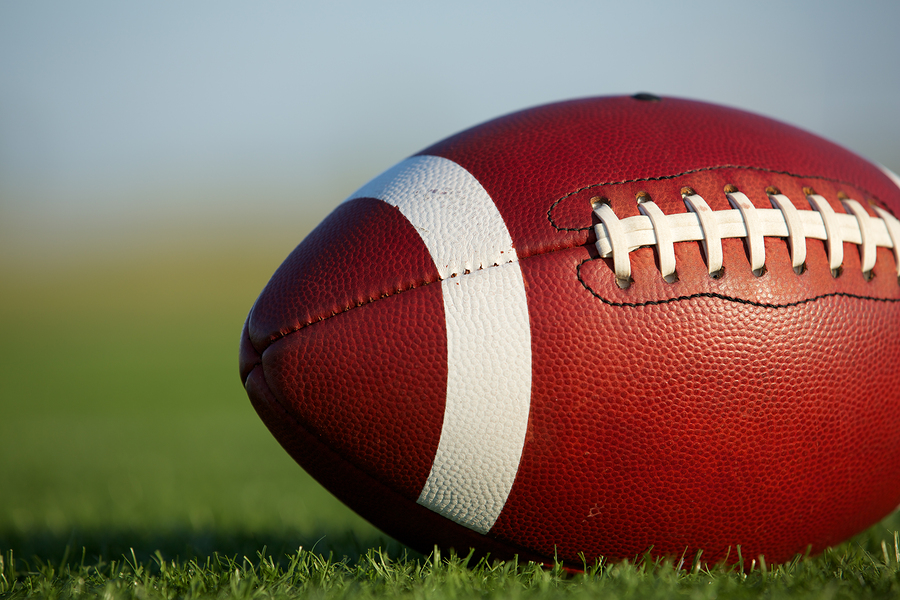