Tomorrow morning when my husband Tom stumbles into the kitchen for his Cheerios I will say, “Good morning, Killa Tickle.”

Later, when I am examined by my eye doctor, Steve Schwartz, I will say, “So tell me, Outlaw Stevie Ritz, how’s my retina?”

See, I just read this interview with Gloria Steinem and Ruth Bader Ginsberg in which the interviewer pointed out that only one of the two women had a rap name (and unless you have been living under a rock you know he was referring to Notorious RBG).

The good news, he told Ms. Steinem, is that they have online rap name generators. You just type in your regular boring name and are assigned one that is infinitely more interesting.

This was all I needed to hear. I went to my laptop and generated rap names for myself and all my loved ones. I intend to put them to use all day tomorrow.

After I say goodbye to Killa Tickle—or MC Death Manuva, depending on which generator you use—I will exercise my dogs.

I wonder if Oliver, my golden retriever, will bring back the tennis ball when I say, “Fetch, Diddy Murda Olly Force!”

Will his little sister Cali come when I call her, if I do so using her new name, DJ Funkmeister Bizz, or will she look at me like, “Who are you and what have you done with Jessiejjab?”

That is my rap name, although it’s actually abbreviated from “Jessiejjab aka Rapmaster Tone.”

(Another site suggested Pusha Hood, but I thought that was less elegant.)

Later in the day I’ll call my daughter, Bizzy Lizzy E, to see how her toe surgery went. And then I’ll have dinner with my friend Edith, although I will address her as Junior Nixon, or maybe Def Rude, although that seems, well, rude.

I wish I’d known about this last week when I saw someone at a party whose name I couldn’t remember. I could’ve said, “Hi, Riff Pistols.” Then he’d have said, “Excuse me, my name is Dave,” and I could’ve said, “Oh, of course, I know that, but I was just reading this article about Notorious RBJ and her pal Ms. Steinem and….Oh, have you met my husband, Killa Tickle?”

Then Dave would’ve thought I was fun and cultured instead of just suffering from post-menopausal brain death.

The person I’d really like to bump into at a party is Gloria Steinem, for a number of reasons. And unlike what happened with Dave, I will certainly remember her name. Who could forget a name like GlowStick? 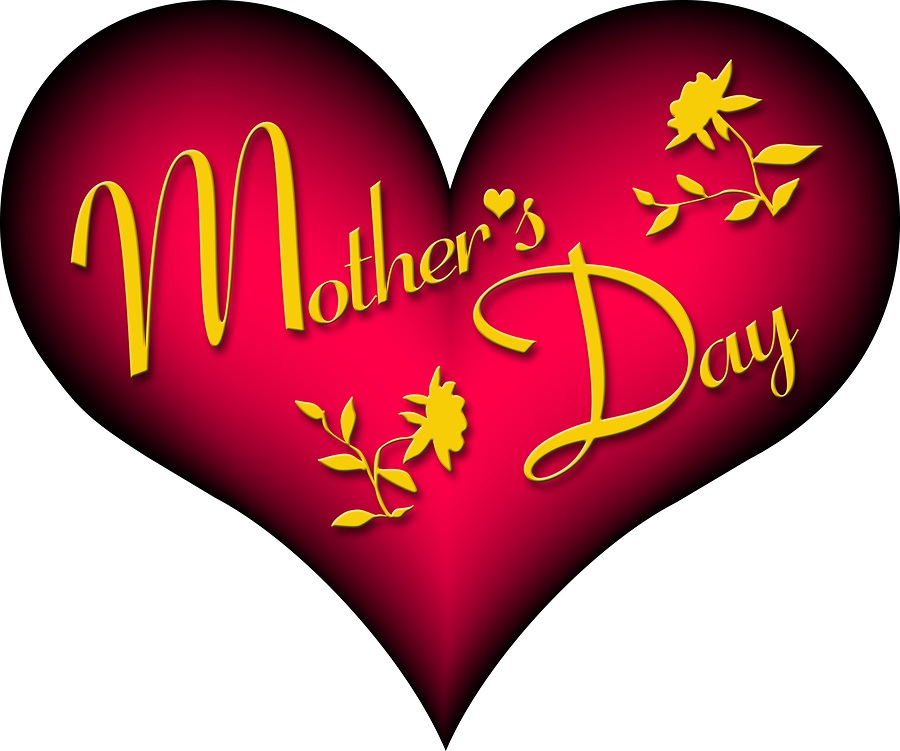 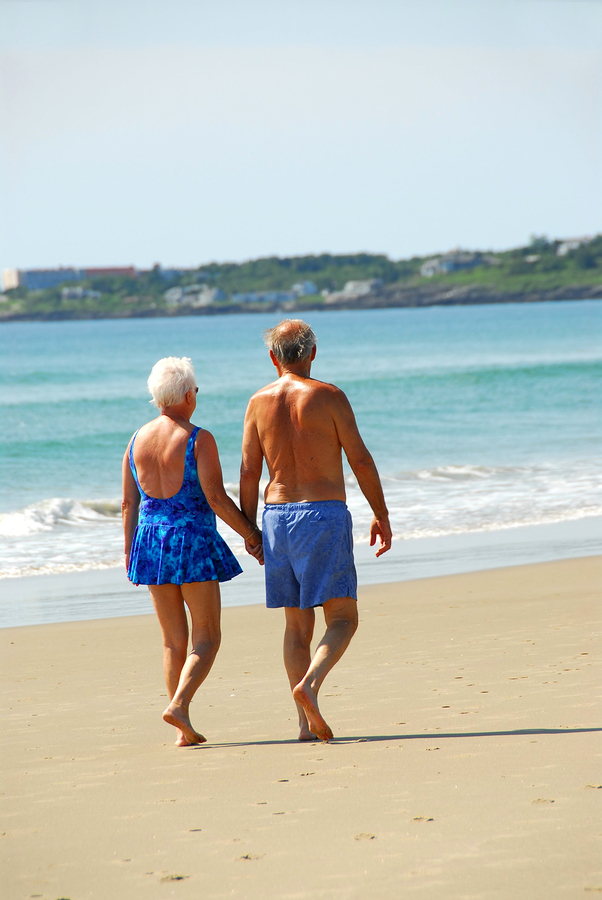