The other night, in an unusual fit of domesticity, I baked a sweet potato bread and set it out to cool in a place I mistakenly thought was beyond Oliver’s reach. When I discovered that the dog had eaten half the loaf and moistened the rest ot it with saliva, I cursed in Oliver’s direction. As usual, he showed no signs of remorse, but not because he’s a bad guy, a sleezeball with no conscience. It’s just that he has no short term memory when it comes to his misdemeanors. (He will always remember where he left his tennis ball, but never where he buried your shoe.)While Oliver showed signs of empathy for my distress, he clearly had no idea he was the cause of it.

I had trouble sleeping that night, not just because of my husband’s buzz saw snoring. My mind was spinning from the subject of Oliver’s digestion to the fate of the universe, specifically one that fosters the Presidential candidacy of Michele Bachmann. She reminds me of Martha Piper, one of the “popular” girls I knew in high school, who had the kind of confidence that empowered her to do anything, no matter how stupid or heinous, with irritating self-assurance and good humor.

It was not helping me relax, thinking Martha Piper-ish thoughts about the dubious white eye shadow Bachmann was wearing recently when she made that gaffe, mistaking New Hampshire for Massachusetts. I struggled against my inner bitch, trying not to judge her for the way she makes mistakes and goofy misstatements and just keeps bouncing merrily along.

But I couldn’t help thinking she’s like Oliver in that regard, able to forget her misdemeanors as soon as thy happen, which is why she, like Oliver (and Martha Piper) but unlike me, probably has no trouble sleeping. As I pondered this,  Oliver jumped on the bed and curled up at my feet. I thought, nah, Michele Bachmann’s got nothing on my pooch. I’d like to see her eat a loaf in under sixty seconds and then fart like a motorboat.

I started to chide myself for sinking so low, taking cheap shots (if only mentally) at some Republican with bad makeup. But then I decided to make like a dog (or a politician) and forget it. 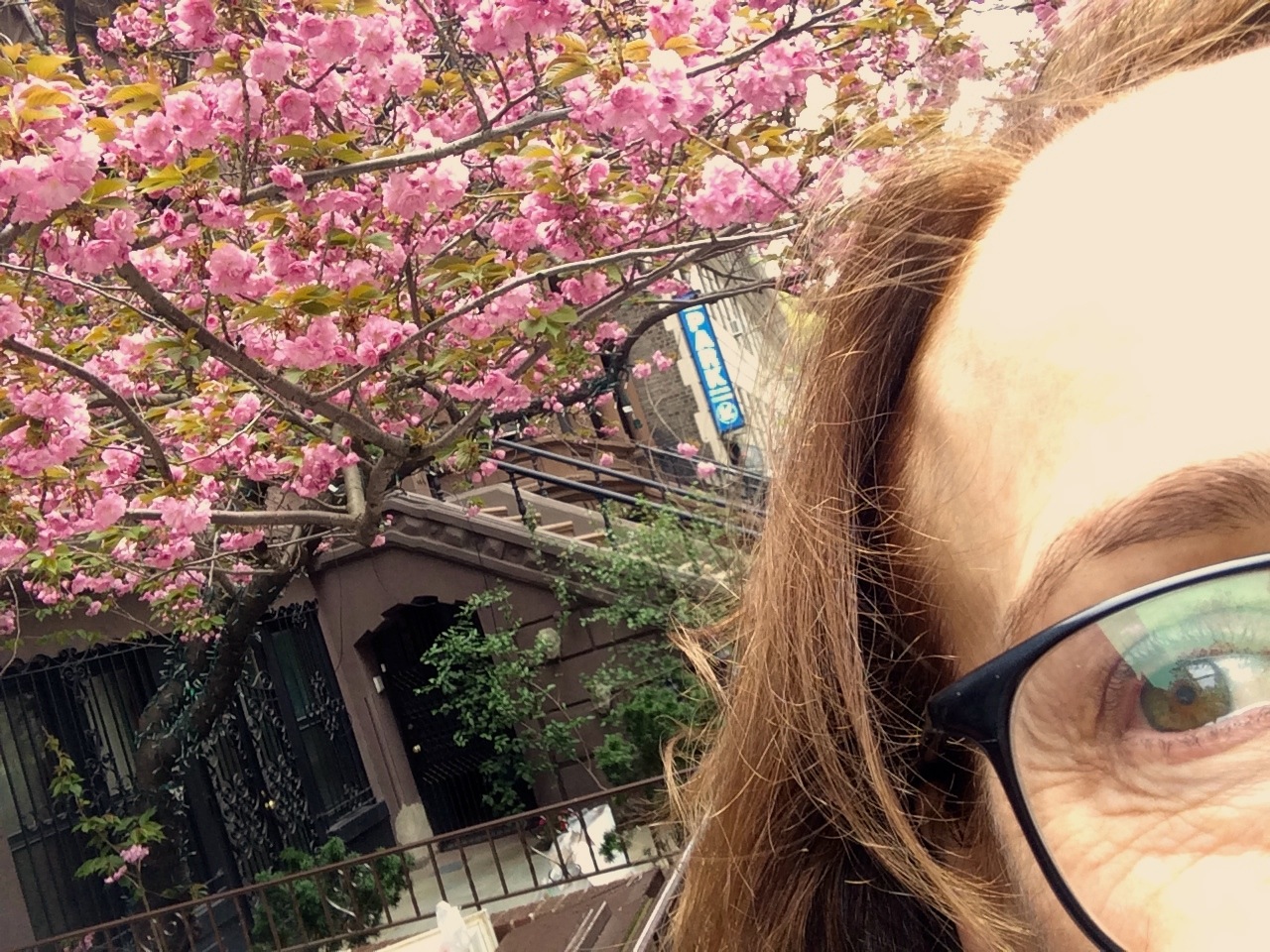