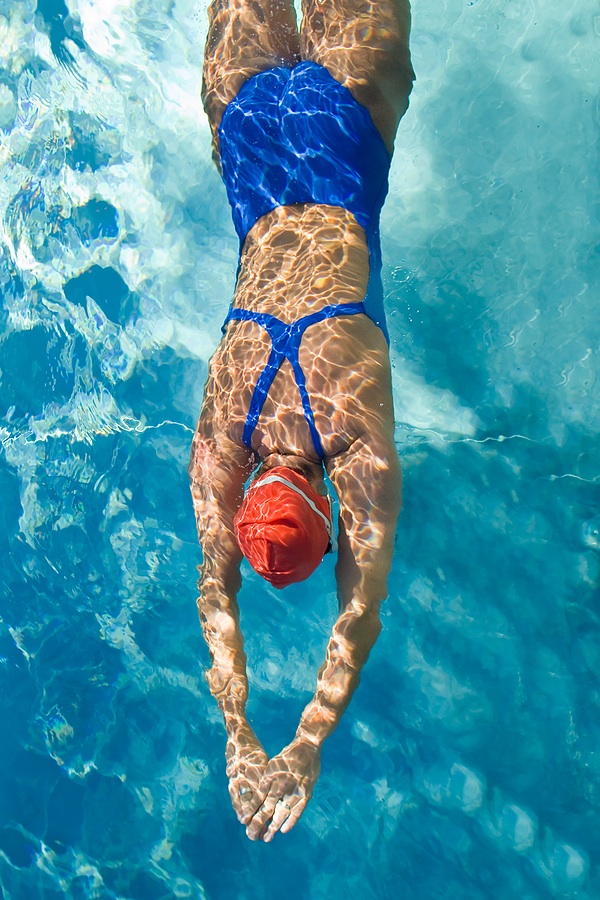 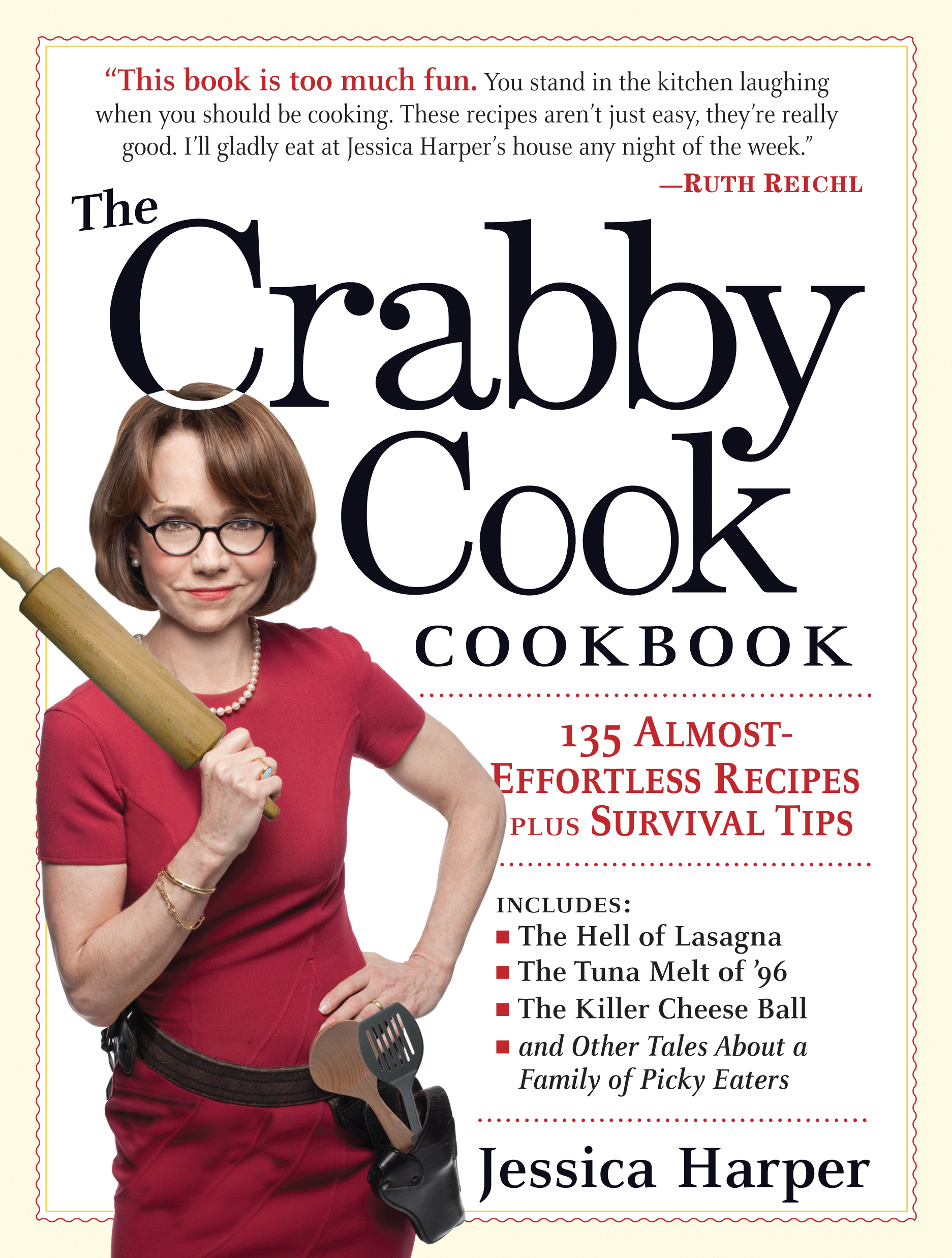 Getting Crabby For The Holidays