I was in NYC for St. Pat’s Day, and once again I noticed how, when it comes to this holiday, New York knows how to party. Los Angeles, on the other hand, is clueless. I spoke to a friend in L.A. that day who had no idea it was a holiday. No New Yorker could make that claim, since half of Manhattan is shut down to accomodate a parade of green people. Everywhere you look there’s a leprechaun, and the whole city smells of beer. It’s a blast, but I got on the plane to head west before the barfing started….here’s a pic of a friendly leprechaun I met on 5th Avenue, shortly before the parade began and i hightailed it to JFK. 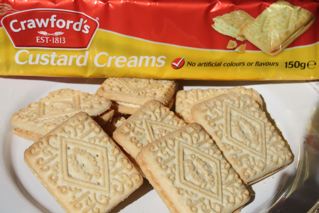