On Thursday I went to the Jules Stein Eye Institute in Los Angeles, as I do every six weeks to get an injection of Eyelea in my left eye.  Eyelea is a drug has been very effective in controlling the leaking fluid that has, over the past 15 years, damaged the retina in that eye, causing loss of my central vision.

That injection yesterday was business as usual, but what happened next was not.

I have another issue, which primarily affects the right eye. The retinal cells are simply dying, dropping out. This action can’t be controlled by injections or anything else. So, some day, I will, as one (ok, tactless) doctor once told me, “fall off the cliff.” (Think the B-word.)

But on Thursday afternoon my doctor removed a piece of skin (about the width of a pea) from my inner forearm. That skin sample was sent to a lab where the cells will be encouraged to multiply for several months. Those skin cells will then be converted into stem cells, which will be converted into retinal cells. (Don’t ask me how—some guy won a Nobel Prize for figuring it out.). Those cells will, one day, be injected into my right eye, where there is a chance they will renew my retina and my vision.

I was weepy with excitement as the doc gently removed a tiny slice of my dermis. It gave me hope. But many other people just lost theirs.

Inevitably, my doctor and I addressed the elephant in the room—that morning’s vote to repeal Obamacare. My doctor, while he admits that the A.C.A. isn’t perfect, said that in his line of work, it has been fantastic, a life changer, a vision saver.

“Before Obamacare, over and over again people would come to me, the 40-year-old bread winner, say, who says he’s losing his job, he has diabetes and he’s going blind.  I have no choice but to send him out for surgery, where the wait time is two years. I know I’m sending him out to be blind. It was horrible. With Obamacare, the wait time is a week. Now we’re going to go back to the old days—we’re going to have a lot of sick people.”

I’m lucky. I have a great doctor, good insurance and money for emergencies. I have skin in this game, literally, as my cells grow in a lab in Westwood, but also in that I feel deeply for those who, thanks to a reckless health care bill, will soon have no choice but to fall off the cliff.

Please call your senator and ask them to vote against the GOP health care act. 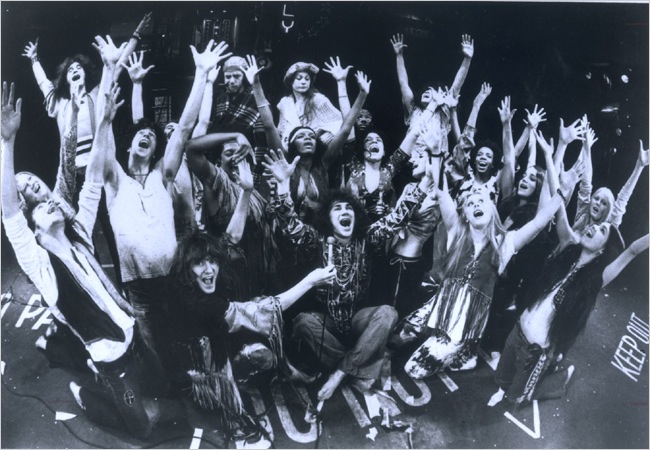 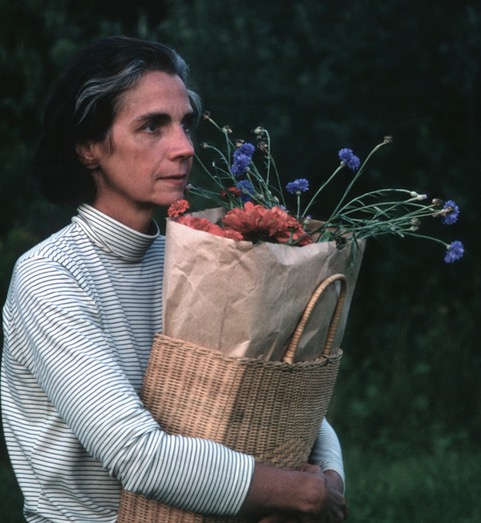