I had never been so happy to go to a yoga class.

That’s not saying much really. I am never exactly happy to go to a yoga class, to be honest. I’d rather go to Zumba, but now that I have 65-year-old knees, I’m told I should embrace a calmer exercise regimen.

Yoga called to me last Sunday when I was in puppy hell. Our baby golden retriever (Cali) had been up all night with a stomach ailment. Then she chewed up my new Taschen book on the Rolling Stones, made off with a Lanvin ballet flat, shredded the New York Times Book Review and peed on the antique carpet. That was all before 9 A.M..

The only exercise I’d had for weeks was lifting an increasingly heavy canine scoundrel. During puppy training, time away from home was precious, and yoga would allow me to multi-task, to de-stress and get fit at the same time.

I went to the studio in a state of pent up, edgy energy. I felt like my hair was on fire, but I knew Chris’s ninety minute class would put out the flames. She’d start us right off with a bracing Downward Dog and then leap right into Warrior, a pose that would suit my mood nicely.

There was, however, a substitute teacher that day who had a different modus operandi. Her name was Pearl, and she began by asking if anyone in the class had any physical issues. I knew I did not have the patience to listen to myself tell her about my knees, but many others spoke in detail about their own sore body parts.

The show and tell went on for fifteen minutes. I was pretty sure it would be frowned upon if I pulled out my phone to catch up on Instagram while the dude two mats over went on about his patella.

Just when I thought I might start twitching, Pearl told us to lie down and breathe: breathe loud, breathe soft, breathe like the ocean. We did this for twenty minutes. I tried to go with the flow–no really, I did–but I was in resistance mode, way to irritable to breathe like the Atlantic. I had been doing it like a human for sixty-five years and it was working for me. I was so glad Pearl couldn’t read my thought bubbles, which started with, “Yoga sschmoga.”

Pearl finally had us move, inviting us to cross our legs and stretch to the right. After ten minutes of this I was feeling the beginnings of desperation. In the absence of badly needed physical exercise, I tried the mental kind, asking myself the following: 1. Is there any possible way I could abandon this class without offending everyone in it? (Answer: Unlikely unless you were to fake a stroke.) 2. What else rhymes with ‘yoga’ besides ‘schmoga’? (Anwer: Toga.) 3. Could I recall the names of all the state capitols? (Springfield, uh…Boise?)

We moved on to crossing our legs in the other direction and I began work on a mental grocery list, although I couldn’t remember what item one was when I got to item seven.

I felt I was thinking way too hard about whether I needed spinach, so I moved on, making a list of fun things to do with a puppy. This backfired: I realized we were fifty minutes into a yoga class and had not even doe a damn Downward Dog yet.

I could feel the beginnings of a rash blooming on my chin.

Then someone got up to go to the bathroom. I saw this as my cue. I waited a decent interval, say, thirty-seven seconds, and then quietly eased out the door which luckily I had parked right next to.

I went to the front desk and, feeling the need for a little passive aggression, I asked in a tone I believed was neutral, “Is this actually a Hstha 1, this class?”

“Funny. I thought maybe I was at a die-in.” (I actually did not say that out loud.)

“Pearl has been teaching here for ten years,” the dude said in a way that suggested my inner bitch was showing.

I went to hang out in the bathroom, but since my devices were not on my person but back in the studio, I figured I might as well re-enter and be bored lying down instead of upright.

We finally uncrossed the legs and put them straight in front of us. The big hand went from three to six and I marked its every move.

I heard my cell phone vibrating in my bag which provided me with another mental exercise: Guess who is calling you and why. Possibilitiess: 1. My daughter wondering how long to roast butternut squash. 2. My husband asking where to find the carpet cleaner. 3. George Clooney inviting me to meet him at the Beverly Hilton, room 403.

Damn, my iPhone was just inches from my hand and yet inaccessible. I could have been listening to the fifth episode of the Serial podcast.

Finally, the class came to an end with a chant. I was not familiar with the words so I mumbled ‘rhubarb,’ over and over, which is what you do when you are an extra on stage feigning conversation. Then, released, I burst out of the studio, grabbed my phone and punched the Uber ap. Never had I been so happy to be reunited with technology.

At home, I popped in my ear buds, cued up Serial on my iPhone, grabbed the puppy and went for a fast walk, so fast I possibly corrupted her fragile understanding of leash etiquette.

P.S. I went to Chris’s class yesterday to de-stress from Pearl’s class. It was fabulous. 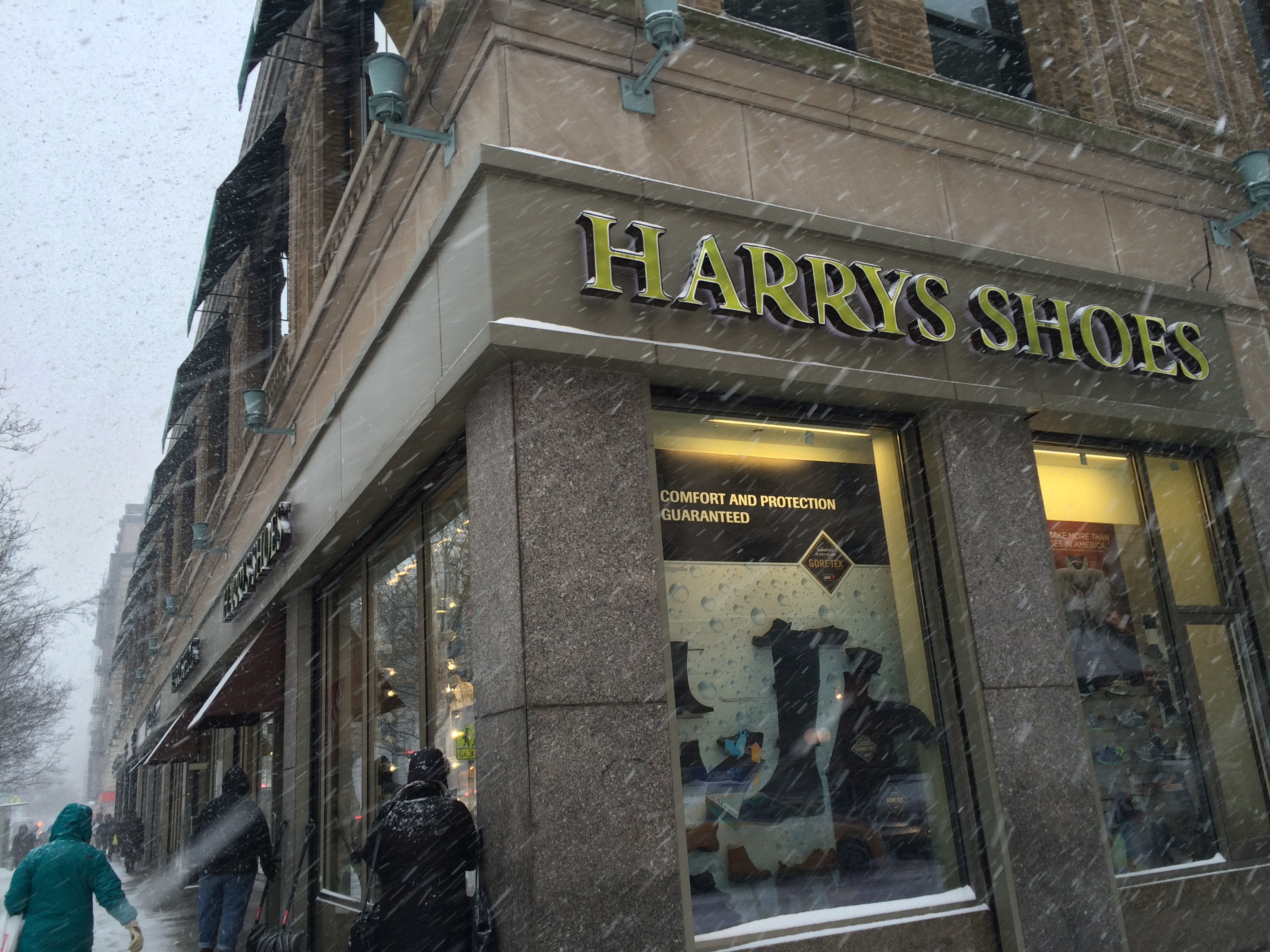